The Kingdom on Fire Series Should be Your Next Binge-Read

Is there anything better than discovering a YA fantasy series to binge-read? We don’t think so. And since we know you’re itching for something amazing to binge this fall, we think you’ll love the Kingdom on Fire series by Jessica Cluess. It’s like Jane Eyre, Harry Potter, and the Mortal Instruments had a baby. If you love dark fantasy, monsters, and magic, this series will keep you captivated from start to finish.

Here’s why the Kingdom on Fire series by Jessica Cluess should be your next YA binge-read.

Because of her unique ability to set herself on fire, Henrietta Howel is recruited by a group of elite sorcerers. But first, she has to learn how to use her powers.

With sorcerers, witches, wizards, faeries, and an assortment of other magical beings, this series is the perfect escape from reality.

England is at war with the Ancients—a group of monsters from another world that are determined to take over the country. The Ancients and their familiars (evil sidekicks) routinely show up and sow destruction, mayhem, and chaos.

Let’s be honest, not many things are more fun to read about than a sorcerer battling a monster.

When there are monsters to vanquish, secrets to keep, and elitists to thwart, there’s never a dull moment. This series will keep you glued to the page the whole way through. After you finish one book, you’ll want to jump right into the next. Since the final book will be published on October 16, you can binge-read the entire series all at once.

Every good series needs a love story, and the romance in the Kingdom on Fire series is utterly swoon-worthy. Henrietta has no shortage of handsome boys eager for her to notice them, but her heart isn’t easily swayed. She suffers from heartbreak and disappointment, but the good moments make everything else worth it.

“Is it clear that Cluess adores the Harry Potter series and Jane Eyre? Yes. So do you. So does everyone. What matters is that her voice is her own.” —The New York Times

A Poison Dark and Drowning (Kingdom on Fire, Book Two)

In the gripping fantasy sequel to A Shadow Bright and Burning that Justine magazine says is “a pinch of Potter blended with a drop of Infernal Devices (Cassandra Clare),” Henrietta wants to save her love, but his dark magic may be her undoing.

A Sorrow Fierce and Falling (Kingdom on Fire, Book Three)

"A pinch of Potter blended with a drop of [Cassandra Clare's] Infernal Devices." --JUSTINE MAGAZINE

"Plot twists so good they will leave you reeling."
--TRACI CHEE, New York Times bestselling author of The Reader

IT'S TIME FOR HER POWER TO RULE.

As Henrietta nervously awaits her marriage to Lord Blackwood, she discovers that Sorrow-Fell is not a safe hav... 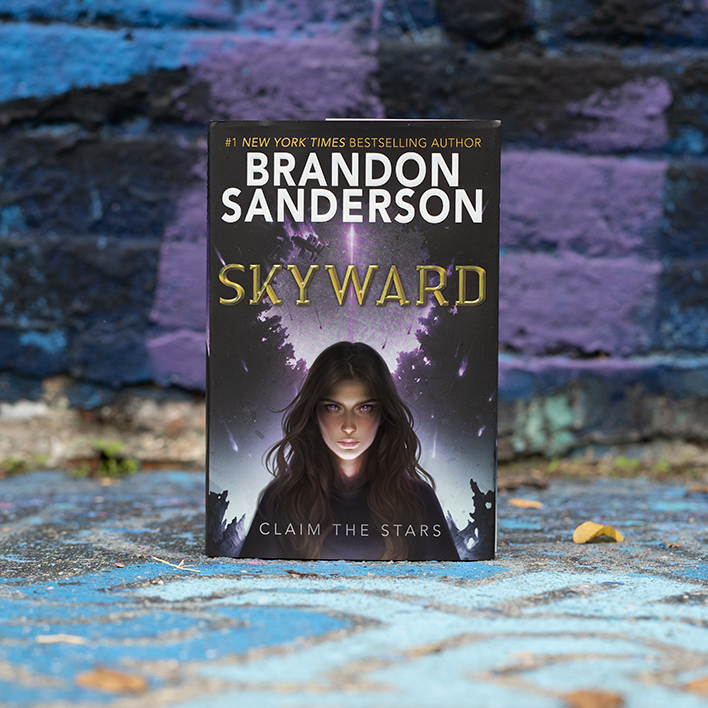 Books That Capture the Spirit of Fall 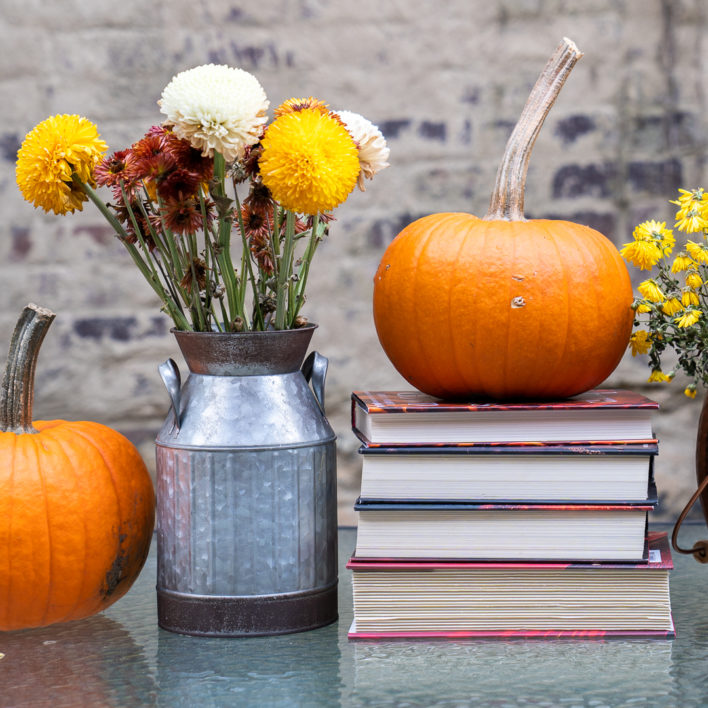