Some books are stranger than fiction. Discover the official Stranger Things books...

Will Byers’ top-secret binder—based on the Netflix series Stranger Things!

Read notes from the Upside Down and uncover secrets from the Hawkins National Laboratory in Will Byers’s personal files. Based on Netflix’s Stranger Things, this book is designed to look like a vintage school binder from the ‘80s. Filled with photos, notes, sketches, and diary entries, this book is sure to amaze and entertain fans of all ages.

This must-read novel, based on the hit Netflix series, Stranger Things, explores Max’s past—the good and the bad—as well as how she came to find her newfound sense of home in Hawkins, Indiana.

Stranger Things: Darkness on the Edge of Town

Chief Jim Hopper reveals long-awaited secrets to Eleven about his old life as a police detective in New York City, confronting his past before the events of the hit show Stranger Things.

Christmas, Hawkins, 1984. All Chief Jim Hopper wants is to enjoy a quiet first Christmas with Eleven, but his adopted daughter has other plans. Over Hopper’s protests, she pulls a cardboard box marked “N...

Stranger Things: The Other Side (Graphic Novel)

The hit Netflix series from the Duffer Brothers is now a spine-tingling comic that recounts Will Byers’ harrowing survival in the treacherous Upside Down!

When Will Byers finds himself in the Upside Down, an impossible dark parody of his own world, he’s understandably frightened. But that’s nothing compared with the fear that takes hold when he realizes what’s in that world with him!

Follow Will’s struggle through the season one events of the hit Netflix show Stranger Things! Written by Jody Houser (Mother Panic, Faith) and illustrated by Stefano Martino (Doctor Who, Catwoman)

Does life sometimes seem strange and little upside down? If so, this hardcover collection of wisdom and warnings from Netflix’s original series Stranger Things can help guide you through school, friendships, and your town’s darkest secrets. Featuring full-color images from the series and quotes from Dustin, Steve, Eleven, and the others, it is sure to thrill fans of all ages.

Based on Netflix's Stranger Things, this vintage '80s yearbook is really two books in one. First, visit the middle school in Mike Wheeler's annual, then flip it over and feel the Tiger pride in Nancy Wheeler's high school yearbook. Filled with class pictures, AV Club candids, lists, inscriptions, and secret notes, this is sure to fascinate fans ...

The official behind-the-scenes companion guide to the first two seasons of Stranger Things and beyond, brought to life with exclusive color photos and stunning concept art.

When the first season of Stranger Things debuted on Netflix in the summer of 2016, the show struck a nerve with millions of viewers worldwide and received broad critical acclaim. The series has gone on to win six Emmy Awards, but its success was driven more than anything by word of mouth, resonating across generations. Viewers feel personal connections to the characters. Now fans can immerse themselves in the world—or worlds—of Hawkins, Indiana, like never before.

Set before the events of Stranger Things, this prequel novel follows Eleven’s mother and her time as a test subject in the MKUltra program. 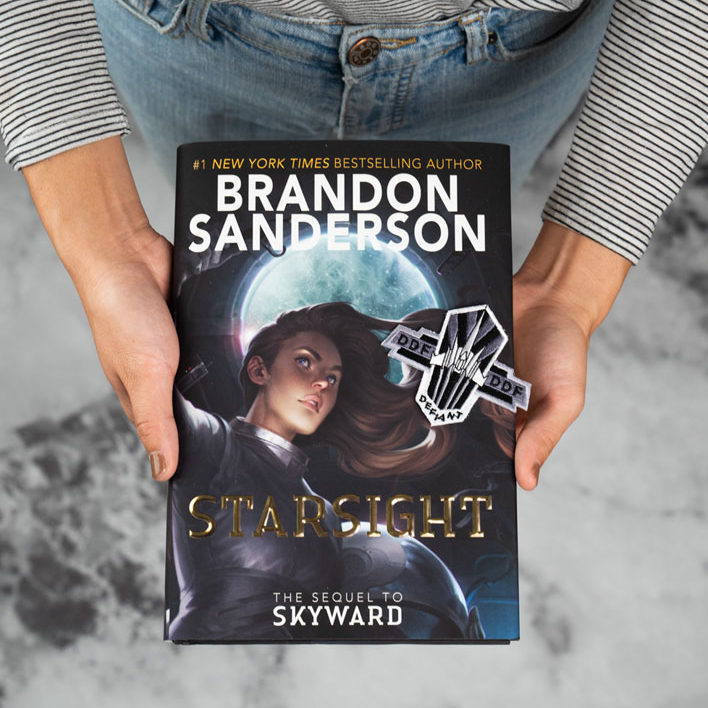 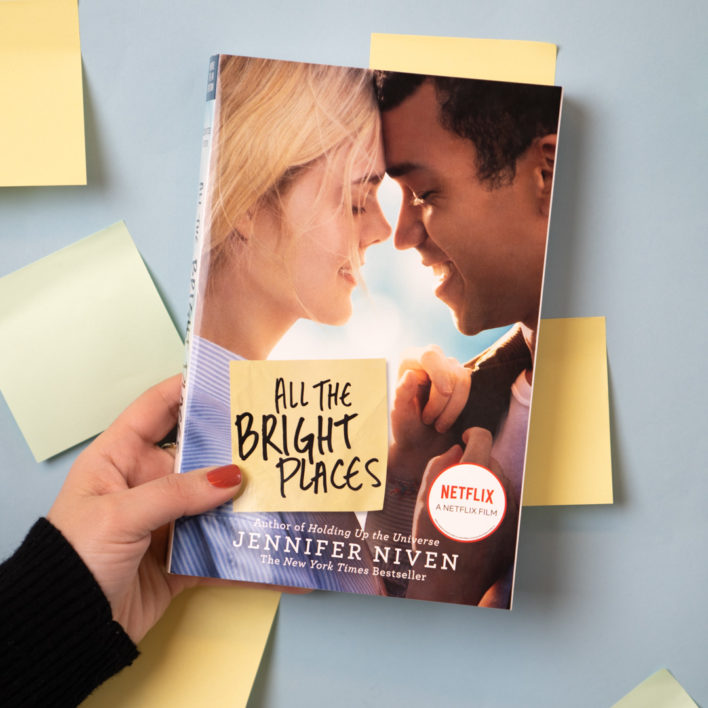