Reading List: The Best YA Books About Sisters, in Honor of Frozen 2

Disney fans everywhere are extremely excited for the Frozen 2 movie!

Along with stunning animation, the promise of new characters and songs, and the Disney magic guarantee, we can’t wait to see sisters Anna and Elsa back in action in Frozen 2. And when the credits roll and you miss that feeling of sisterhood, there are a ton of great YA books about sisters, like the captivating new YA fantasy Gravemaidens by Kelly Coon, waiting to fill that void.

So, in honor of Frozen 2 and our royal twosome (sorry, Kristoff), here is our list of the best teen fiction about the bond between sisters . . . ice magic not included.

In Frozen, Anna braves the winter winds to find Elsa . . . but would she scheme her way into a royal court full of deadly secrets? Healer-in-training Kammani does exactly that when her sister is chosen as one of the sacred maidens that will die alongside the ailing ruler of their city. Determined to cure the monarch, Kammani finds a sickness within the walls of the palace that is not what it first appears.

Warning—this book does not have a Disney-style happy ending. But this heartbreakingly real depiction of sisterhood, grief, and family is a contemporary YA classic.

When her older sister, Olga, dies in a tragic accident, Julia is left behind to reassemble the shattered pieces of her family, stuck in the shadow of her perfect sister’s legacy. Julia has to reckon with the pressures and expectations of growing up in a Mexican American home, while coming to terms with a side of her sister that she never knew.

Forget about Arendelle—welcome to the royal kingdom of America. This addictive reimagining of American history features the ruling House of Washington . . . and American princesses Beatrice and Samantha. These sisters have to stand their ground and protect their hearts in a glittery world of scandal and romance, while trying to manage the overwhelming pressures of the crown.

Why settle for two sisters when you can have twelve? Beware, the Thaumus sisters have a habit of dying in mysterious ways. In fact, only eight girls remain. Annaleigh and her sisters are drawn into a world of magical portals, midnight balls, and shimmering gowns, but something much darker lurks beneath the waves. And if Annaleigh wants to save her sisters and herself, she will have to face secrets, lies, gods, and ghosts.

Let’s hear it for BROTHERS!! Okay, okay, we’re getting off track here, but this YA thriller from the author of One of Us Is Lying is a must-read, and Ellery and her twin brother, Ezra, are Anna and Elsa–level siblings.

Ellery and Ezra are forced to return to their mother’s hometown, which has a terrifying history of missing girls and murder. When Echo Ridge’s past refuses to stay buried, Ellery finds herself in the middle of the mystery and at the very heart of the danger.

When Anna falls from her bedroom window to her untimely death, her identical twin sister Jess starts to investigate. As Jess digs into her sister’s personal life and secrets come to light, she begins to question how well she knew Anna. If you’re in the mood for a dark YA book about sisters, put this novel on your TBR.

Five identical sisters, exploitation, fame, and tragedy combine into a fascinating true story of sisterhood. When the Dionne quintuplets were born in Canada in 1934, the Ontario government took custody of them, put them on display, and exploited their fame. For fans of nonfiction and true stories of sisterhood, this book documents the tragic, tumultuous lives of these five sisters.

The Lost and the Found

Faith’s older sister was abducted when they were children. 13 years later, Laurel is returned to their family. But as everyone adjusts to having Laurel home again, Faith begins to suspect her sister is not who she claims to be.

Halloween is over, but there’s never a bad time for a spooky read. When Sara and her friends venture down a mysterious road to rescue Sara’s missing sister, Becca, none of them realize the horrors that await them on the journey or that anyone who breaks the rules of the game they’ve entered won’t make it out alive. Sara’s determination to save Becca takes her through a nightmarish landscape that is as beautifully written as it is terrifying!

Okay, how could we not include the newest addition to Disney’s Twisted Tales series? If Frozen 2 isn’t enough Frozen for you, this retelling might do the trick. The tale we know and love is turned upside down in Conceal, Don’t Feel, which asks: What if Anna and Elsa never knew each other? Princess Elsa’s search for answers about her past and her future will bring her closer to the sister she never knew.

For your little sister:

Sisters Snow and Rose are trying to adjust to their new life after their father’s mysterious disappearance. But new friends and new threats show them that their home is full of magic. The bewitching illustrations throughout are pretty magical, too!

It’s for a younger audience (but so are most of the Disney movies we know and love!), and fairy-tale fans of all ages will be captivated by this beautiful story. And since Frozen 2 will likely feature plenty of flashbacks of young Anna and Elsa, this will pair perfectly with the upcoming film!

The magic doesn’t have to end when the movie does! This novelization of Frozen 2 brings the film to life on the page, and includes deleted and alternate scenes from the script. It’s perfect for kids ages eight to twelve, so why not bring your own little sis in on the fun and get her reading, too! 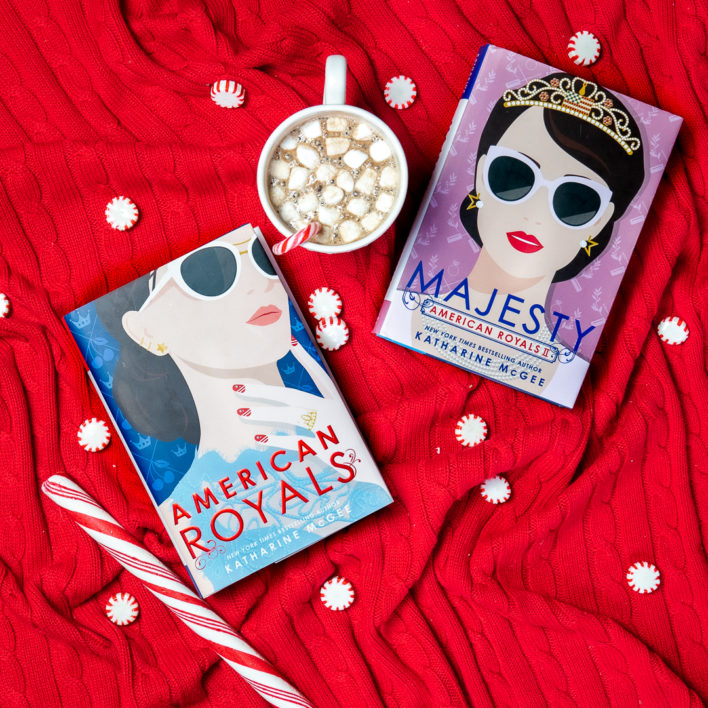 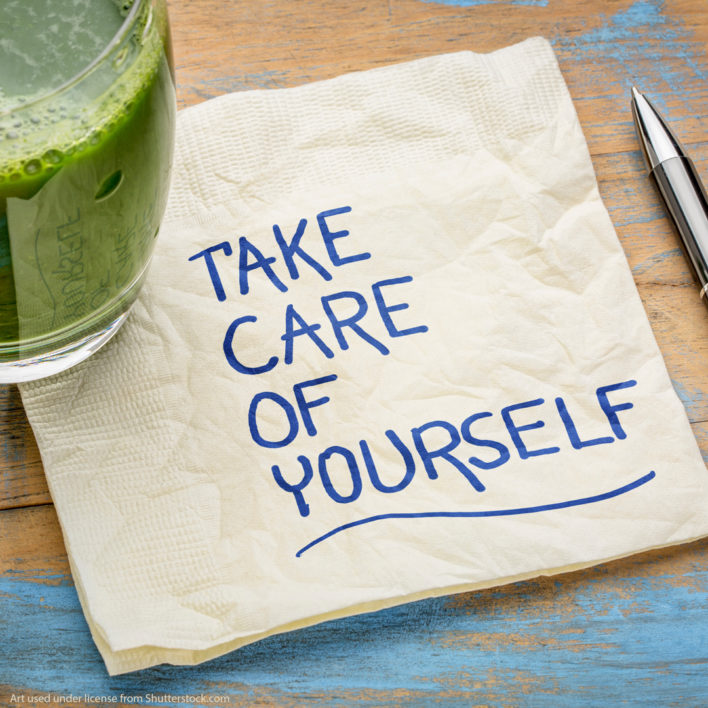