Pick a Winter Olympic Sport, Get a Book Rec

We are so inspired by all the athletes who are kicking butt in the winter games so we decided to match some of our fave YA with our fave Olympic sports. Whether you’re a bobsled person or the figure skating type, we have the perfect winter YA for you.

We can't all be star athletes, but we CAN all be star readers, so grab one of these reads to satisfy your winter book nerd needs.

When we think of bobsledding, we automatically think of winter. That’s why we’re suggesting you read Winterfolk by Janel Kolby if your fave winter sport is bobsledding. Simple as that.

This gorgeous and lyrical debut novel is perfect for fans of Nova Ren Suma, Laura Ruby, and Nina LaCour.

For as long as she can remember, her home has been among the Winterfolk, a group of homeless people living outside Seattle. Being homeless has taught Rain how to be invisible.

But when she discovers that the city plans to sweep out the Winterfolk’s camp, her world is shattered. Determined to face the world like she’s never had to before, she convinces her friend King to take her to Seattle.

Snowboarding—Down and Across by Arvin Ahmadi

“Down and across” is exactly what snowboarding is all about. This book was basically written to support all you snowboarding enthusiasts. Like snowboarders everywhere, the main character comes across some challenges and high-speed chases. An adventure awaits you.

Scott Ferdowsi has a track record of quitting. His best friends know exactly what they want to do with the rest of their lives, but Scott can hardly commit to a breakfast cereal, let alone a passion. With college applications looming an...

Speed Skating—Things I’m Seeing Without You by Peter Bognanni

This book is all about finding new things to love after the thing you love most is gone. It’s an emotional journey and a fast-paced read—sort of like speed skating. Make sure you have loads of tissues ready when you pick up this one . . . you’re gonna need them.

Things I'm Seeing Without You

Equal parts heartbreaking, funny, and life-affirming, this is a story about love after the most profound loss, for fans of Jesse Andrews, Rainbow Rowell, and Jennifer Niven.

Seventeen-year-old Tess Fowler has dropped out of high school, tossed her laptop in a freezing lake, then jumped in after it fully clothed. Why? Because Jonah was the boy she knew only th...

Ice Hockey—Blood of a Thousand Stars by Rhoda Belleza

Ice hockey literally equals the blood of a thousand (hockey) stars. In this high-risk novel, you’ll find love and war and hopefully not too much blood.

Blood of a Thousand Stars

War tears the galaxy apart, power tests the limits of family, and violence gives way to freedom in this exhilarating sequel to Empress of a Thousand Skies.

Empress
With a revolution brewing, Rhee is faced with a choice: make a deal with her enemy, Nero, or denounce him and risk losing her crown.

Fugitive
Framed assassin Alyosha has one goal in mind: kill Nero. But to get his revenge,...

Curling is the most hilariously entertaining sport to watch. One thing you NEVER want when curling? Dust. But one thing you DEFINITELY want to read? The Book of Dust.

Philip Pullman returns to the parallel world of His Dark Materials--now an HBO original series starring Dafne Keen, Ruth Wilson, James McAvoy, and Lin-Manuel Miranda--to expand on the story of Lyra, “one of fantasy’s most indelible heroines” (The New York Times Magazine).

Figure Skating—Reign of the Fallen by Sarah Glenn Marsh

Let’s face it, figure skating is the gymnastics of the winter Olympics. The winners automatically become global royalty, so no one really wants to be the fallen. But Reign of the Fallen is certainly something that you need on your TBR.

Reign of the Fallen

"This edgy fantasy doesn't just blur boundaries of genre, of gender, of past and present, life and death--it explodes them." --Cinda Williams Chima, New York Times bestselling author of the Seven Realms series and the Shattered Realms series.

Without the dead, she'd be no one.

Odessa is one of Karthia's master necromancers, catering to the kingdom's ruling Dead. Whenever a noble dies, it's O...

What book will you read during this Olympic Season? Tag us @GetUnderlined!

HUGE NEWS! Michael Sheen is Narrating the Audiobook of The Book of Dust by Philip Pullman! 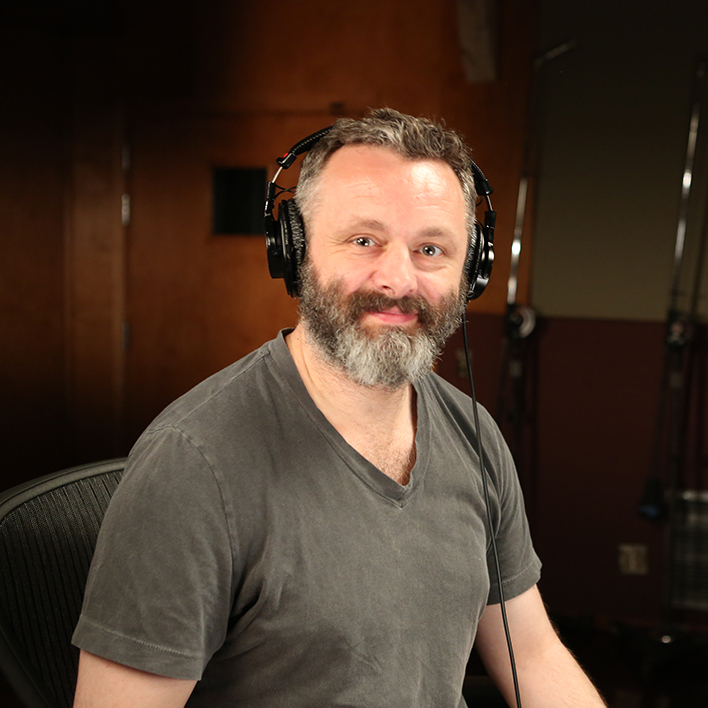 September Books to Fall In Love With 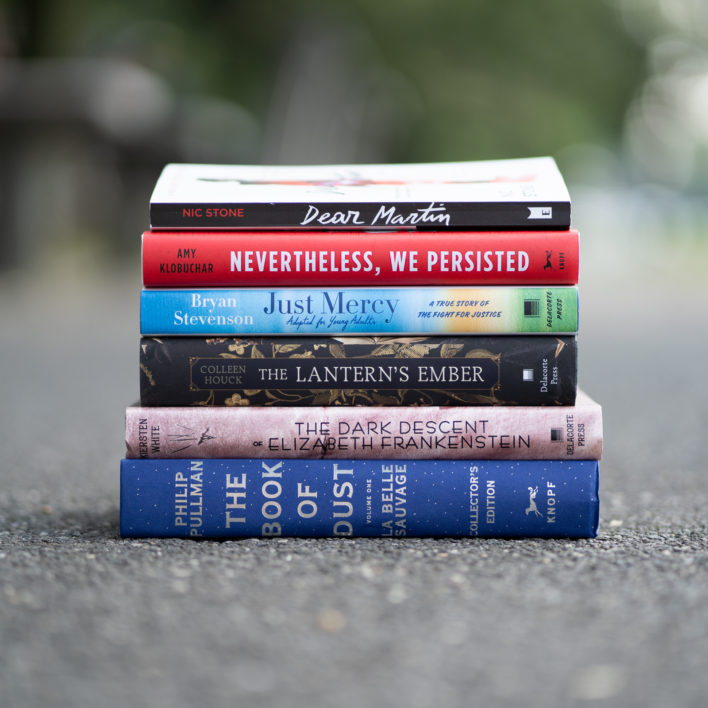