Pick a Vintage Justin Timberlake Song, Get a Book Rec

Anyone who’s anyone knows that Justin Timberlake is bae. Truly. We’ve been swooning over him since before he got his frosted tips in ’99.

Our jaws all dropped when we heard his new album Man of the Woods would be coming out this February. So after we picked our jaws up off the floor, we took a trip down memory lane with some vintage JT. We soon realized that there’s  a perfect YA pairing for every Timberlake song. Keep on scrolling for some hardcore #TBJT . . . just for funzies.

Every Day by David Levithan

Justin Timberlake was an essential part of *NSYNC, aka the best boy band of all time. During his time with them, he did a lot of soul searching and ultimately recorded the hit “Girlfriend,” in which he and his band mates profess their unwavering love to the girls of their dreams, even though she might have a boo on the side.

If you’re into the romance of it all, then you’ll definitely want to pick up Every Day by David Levithan. (And go see the movie! OMG, the movie!) Every Day follows the story of a teen, known as A, who wakes up in a different body every day. But one thing stays the same—A is in love with the same girl every day. (Sooo sweet, right?!) “Girlfriend” and Every Day are a match made in heaven and will give you all the feels.

There's never any warning about where it will be or who it will be. A has made peace with that, e...

The drama was almost too much to handle when JT released “Cry Me a River,” a song dedicated to his not-so-low-profile ex-girlfriend. It’s only point? To expose the secrets and wrongdoings in their relationship. If you ate that up, then you HAVE to read Antisocial by Jillian Blake. Why? Because Alexandria Prep is about to be exposed.

Senior spring was supposed to mean sleeping through class and partying with friends. But for Anna Soler it’s going to be a lonely road. She’s just been dumped by her perfect basketball star boyfriend—with no explanation. Anna’s closest friends, the real ones she abandoned while dating him, are ignoring her. The endearing boy she’s always had a complicated friendship with is almost too sympathetic. But suddenly Anna isn’t the only one whose life has been upended. Someone is determined to knock the kings and queens of the school off their thrones: one by one, their phones get hacked and their personal messages and photos are leaked. At first it’s funny—people love watching the dirty private lives of those they envy become public. Then the hacks escalate. Dark secrets are exposed, and lives are shattered.

What if your greatest secrets became public? For the students at Alexandria Prep, a series of hacks leads to a scandalous firestorm—and the students are left wondering whose private photos and messages will be exposed next. It’s Pretty Little Liars meets WikiLeaks.


ONE HACK. EVERY SECRET. EXPOSED.

Alexandria Prep is in total social chaos. Someone—no one knows who—has hacked into the phones ...

Like “Señorita,” Everything, Everything is a classic. This book and this song were made for each other. First of all, both are absolute masterpieces. Secondly, the sentiments in their story lines make people everywhere fall in love.

Everything, Everything will make you swoon so hard and prove that sometimes, when you’re getting less than you deserve, the perfect thing is out there waiting to sweep you off your feet.

The #1 New York Times bestseller Everything, Everything in a groundbreaking new mini format, perfect for on-the-go reading!

What if you couldn't touch anything in the outside world? Never breathe in the fresh air, feel the sun warm your face . . . or kiss the boy next door? In Everything, Everything, Maddy is a girl who's literally allergi...

The Last Girl on Earth by Thomas A. Ryerson

“It’s Gonna Be Me” is all about a guy who is sure that when the girl finds her soulmate . . . well, it’s gonna be him.

And that’s sort of what The Last Girl on Earth is about, too. Steve has had a crush on Clare since, like, forever and is pretty sure that they are soulmates. The twist? They might actually be the last two people on earth, so their survival literally depends on their compatibility.

Fans of The 5th Wave will devour this heart-pounding sci-fi novel about a girl with a secret: on a near-future Earth taken over by aliens, she is the only human left alive.

“A celebration of what it means to be human.” —Katharine McGee, New York Times bestselling author of The Thousandth Floor

RAISED AMONG THEM.
Li has a father and a sister who love her. A best friend, M...

“Ain’t nobody love ya like I love ya, you’re a good girl and that’s what makes me trust ya.” This song, and this book, are all about finding the perfect person for you—someone who understands you in a way that no one else can. (Aww!)

A Totally Awkward Love Story is about a boy and girl who must navigate social misunderstandings, the plotting of well-meaning friends, and their own fears about being virgins forever. They are perfect for each other. . . . It’s safe to say ain’t nobody love them like they love each other.

Some loves are meant to be. Others are awkward. Get ready for the second type in this "laugh-out-loud" (Bustle.com) romance about missed connections and trying to find—and keep—"The One." Written by a former real-life couple!

The summer before college, Hannah swears she’s finally going to find The One. And for five perfect minutes, she does. She just wishes she’d caught his name.

What is your favorite vintage Justin Timberlake song? Tag us @GetUnderlined!

Trend Alert: What You Need for the Beach This Summer 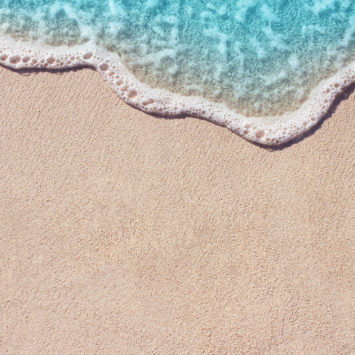 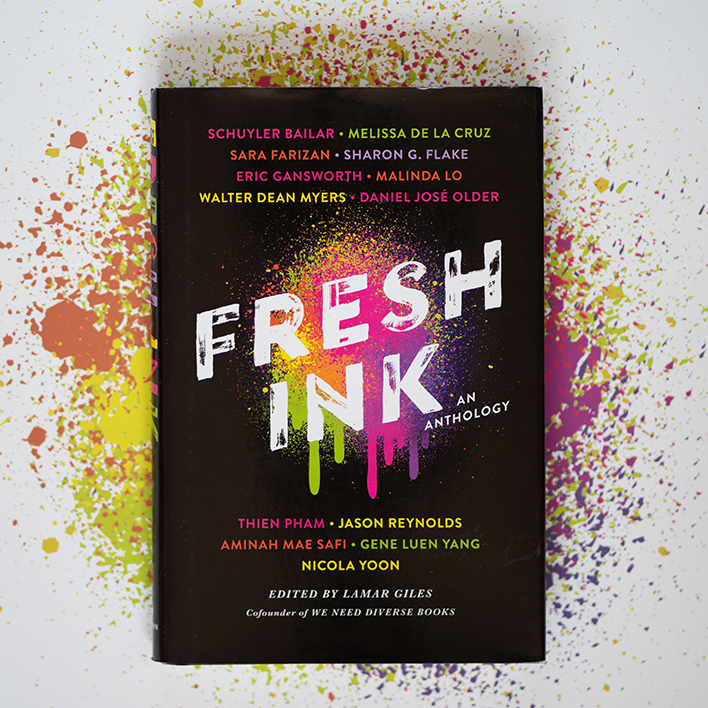