It will be 2019 before we know it, which means it’s time to make some New Year’s resolutions and plans for the future, dust off our TBR piles, and think about adding more books to the list! What’s a new year without exciting new reads, anyway? No matter what your resolution is this year, there’s an exciting new book for you.

If your New Year’s resolution is to go on a grand adventure, you should read fantasy!

We recommend The Fork, the Witch, and the Worm by Christopher Paolini.

From the author who brought you the incredible Inheritance Cycle (Eragon, Eldest, Brisingr, Inheritance) comes three new stories, interspersed with scenes from Eragon’s own unfolding adventure, set in the majestic world of Alagaësia! Dragon Riders, quests, and legends abound, making this the perfect read to accompany an adventurous new year.

If your New Year’s resolution is to take more risks, you should read a thriller!

We recommend Two Can Keep a Secret by Karen M. McManus.

In this dazzling sophomore follow-up (though definitely not a sequel!) to Karen M. McManus’s bestselling debut, One of Us Is Lying, Two Can Keep a Secret tells the story of Ellery, a teen girl who moves to a town where her aunt went missing as a teenager and where a homecoming queen was killed five years ago. The idyllic town of Echo Ridge is hiding so much darkness, making this book the perfect thrilling read for a risk-taking new you!

If your New Year’s resolution is to delve into the unknown, you should read a mystery!

We recommend Come Find Me by Megan Miranda.

After surviving a horrific family tragedy, sixteen-year-old Kennedy Jones is determined to keep her brother’s dream alive by continuing to scan the cosmos for new life. His monitors have started picking up a strange radio frequency, while in a neighboring county, seventeen-year-old Nolan Chandler is getting similarly disturbing signals as he desperately searches for his missing brother. Could their mysterious family tragedies be related?

If your New Year’s resolution is to become the best version of yourself, we have a perfect inspiration:

Where there’s smoke, there’s fire. In this sequel to the bestselling YA fantasy Ash Princess, we follow Theodosia as she flees the brutal Kaiser, the man who murdered her queen mother and held her prisoner for years. Now, thousands of miles from her home and throne, Theo decides to do away with her crown of ashes and build an army to take back what’s hers.

If your New Year’s resolution is to make yourself a more informed citizen, you should read:

We Say #NeverAgain: Reporting by the Parkland Student Journalists, edited by Melissa Falkowski and Eric Garner

We Say #NeverAgain: Reporting by the Parkland Student Journalists

This timely and media-driven approach to the Parkland shooting, as reported by teens in the journalism and broadcasting programs at Marjory Stoneman Douglas High School, is an inside look at that tragic day and the events that followed that only they could tell.

These Quotes from Genuine Fraud by E. Lockhart will Leave You Wondering What's Real and What's Not 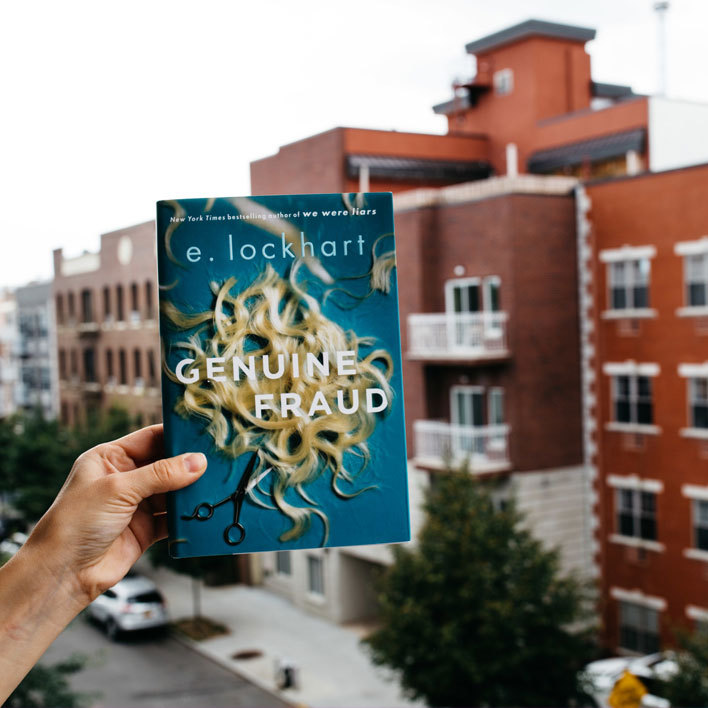 Sneak Peek! Start Listening to the Audiobook of A Good Girl's Guide to Murder by Holly Jackson 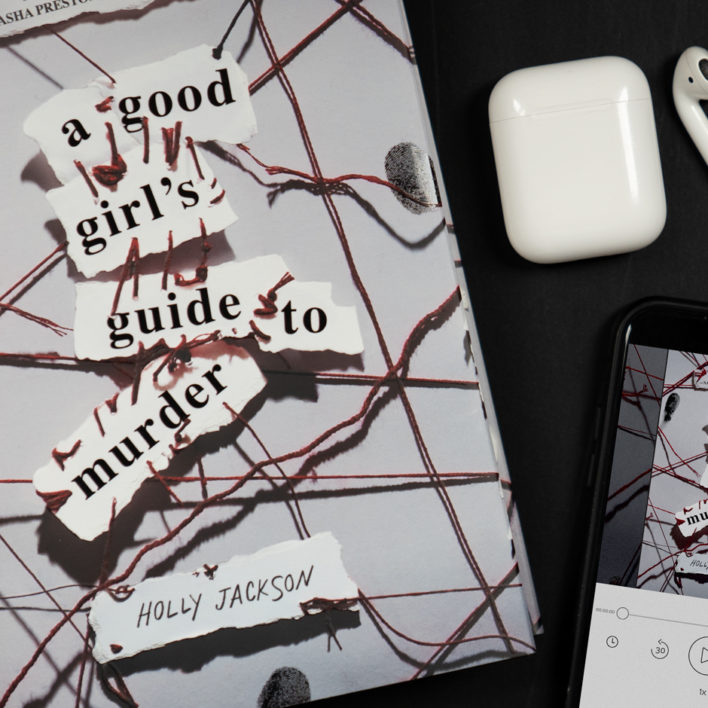