Markus Zusak, Author of The Book Thief, Returns with a Stunning New Novel

Markus Zusak, worldwide bestselling author of The Book Thief, just announced his new book, Bridge of Clay. It's officially available for pre-order. THIS IS THE BEST NEWS EVER!

Let's take a closer look at that gorgeous cover!

Let's learn a little more about this masterpiece:

Bridge of Clay is the breathtaking story of five brothers who bring each other up in a world run by their own rules. As the Dunbar boys love and fight and learn to reckon with the adult world, they discover the moving secret behind their father’s disappearance.

At the center of the Dunbar family is Clay, a boy who will build a bridge—for his family, for his past, for greatness, for his sins, for a miracle.

The question is, how far is Clay willing to go? And how much can he overcome?

Written in powerfully inventive language and bursting with heart, Bridge of Clay is signature Zusak.

Markus shared this epic moment with his Facebook fans across the world in this video:

According to an exclusive in the New York Times, Markus has had the idea for this novel since he was 19.

He said,“I could write this book until I die and it still won’t be the way I want it. But I think now it’s got the right heart and I think once you’ve got that then you’ve got an obligation to yourself to see it through and you hope people will find that in it.” Read more here! 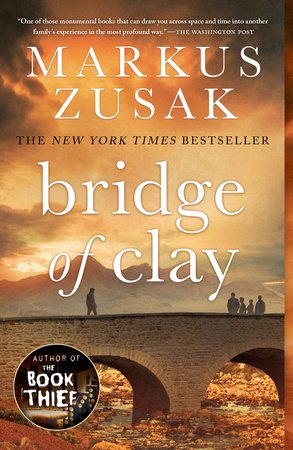 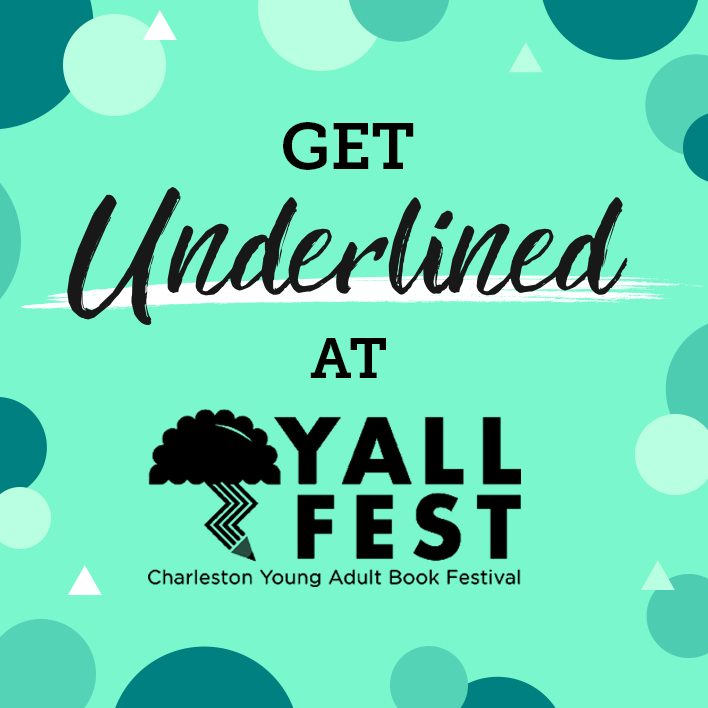 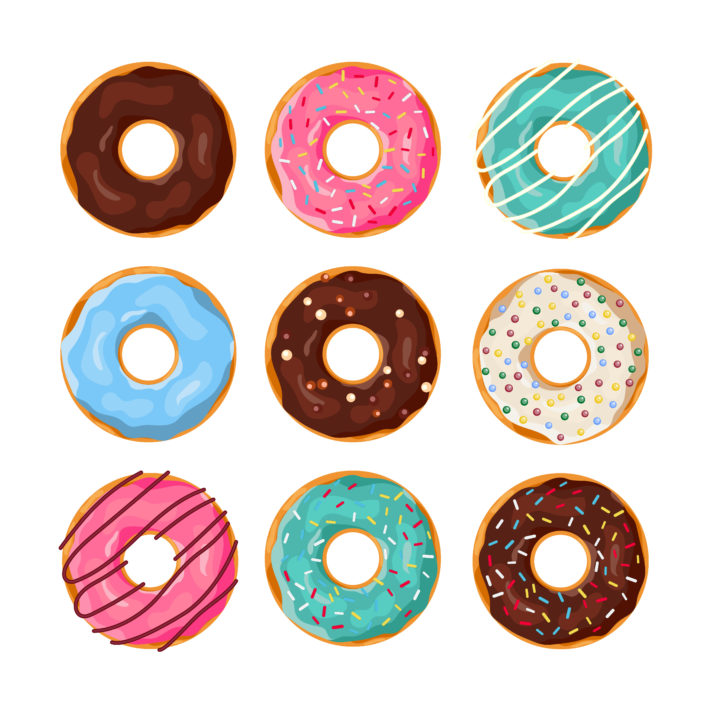