If Books Were Coffee Drinks, Which Should You Order Next?

Like your favorite coffee drink, a good book is always there for you when you need it most. Whether you’re craving something calming and warm or cool and caffeinated, we have the perfect YA pick to suit your taste buds!

Which book and coffee pairing should you order next?

This feminist horror novel is unapologetically dark and may just keep you up at night, just like a cup of coffee! After five boys brutally attack her and her friend, green healer Bethan gives them a chance to apologize, but when they don’t, she decides to use magic to save her friend and exact her revenge. The Hollow Girl is a powerful novel that’s both tender and gruesome.

Read: How to Hang a Witch by Adriana Mather

This modern-day witch hunt is a delicious blend of the Salem Witch Trials and Mean Girls. It’s creepy, thrilling, and the first in the How to Hang a Witch series by Adriana Mather, following the story of New York City transplant Samantha. She’s just moved to Salem, Massachusetts, and has discovered that she’s a descendant of Cotton Mather, one of the men responsible for the infamous Witch Trials. Samantha soon becomes the enemy of a group of girls at her new high school who call themselves the Descendants. Like a latte, there’s plenty of darkness here to satisfy any horror fan, but it’s balanced perfectly by a lush and seductive atmosphere.

Based on the true story of the iconic Italian painter Artemisia Gentileschi, Joy McCullough’s novel-in-verse is empowering, as energizing as an iced coffee, and as feminist as they come. After the seventeen-year-old artist is sexually assaulted, Artemisia must choose between a life of silence and a life of truth, no matter what it might cost her.

Read: The Beauty That Remains by Ashley Woodfolk

Like a good mug of decaf coffee, Ashley Woodfolk’s stunning debut is both steamy and solemn. The book deals with grief and love after a tragic loss, so it will leave you feeling much calmer than a shot of espresso, but it is just as captivating!

Steamy and a little bittersweet, Windfall touches on heavy topics like death and poverty, but at its heart, it is an inspiring read about two teens. Alice and Teddy have won the lottery: $140 million to be exact! The money changes everything between them, for better or worse, as the novel explores the ways in which love and luck sometimes intersect.

Read: The Window by Amelia Brunskill

Taut, thrilling, and chock-full of suspense, The Window will make you as jumpy as an Americano! Amelia Brunskill’s debut is a psychological thriller about a girl named Anna who, after losing her identical twin sister, digs deeper and discovers that she didn’t know her twin nearly as well as she thought. It’s creepy, mysterious, and full of secrets, and will leave you jittery.

Read: What to Say Next by Julie Buxbaum

Like a good cappuccino, Julie Buxbaum’s What to Say Next will keep you on your toes and leave you feeling refreshed! After popular girl Kit loses her father in a tragic car accident, she strikes up an unlikely friendship with the smart and sweet David, a boy who is frequently bullied for being on the autism spectrum. It’s a beautiful love story founded on genuine friendship, and it’s not to be missed!

A dirty chai is the incredible combination of three ingredients: chai tea, milk, and a shot of espresso. Laura Sebastian’s fantasy debut Ash Princess is just as delightful. Theodosia was only six years old when her country was invaded, her queen mother was murdered, and she was crowned princess of ashes. She’s been a captive for ten years in her own palace, but now Theo is ready to fight back and reclaim her rightful throne while trying to save her enslaved people in the process.

Read: Leah on the Offbeat by Becky Albertalli

This highly anticipated sequel to Becky Albertalli’s Simon vs. the Homo Sapiens Agenda is told from the perspective of Leah Burke, Simon’s BFF who’s a master of both drumming and deadpan humor. Even though Leah knows she’s bisexual, she still hasn’t shared that with the now openly gay Simon or her other good friends, and things take a turn when their once tight-knit group starts showing cracks. Like a good frappé, Leah’s story is fun and a little angsty, but mostly super sweet—as chill as its lovably moody and hilarious main character.

What will you drink next? Or should we say read? Tell us in the comments below!

Body Positive Vibes for the Summer: Every Body Is a Beach Body 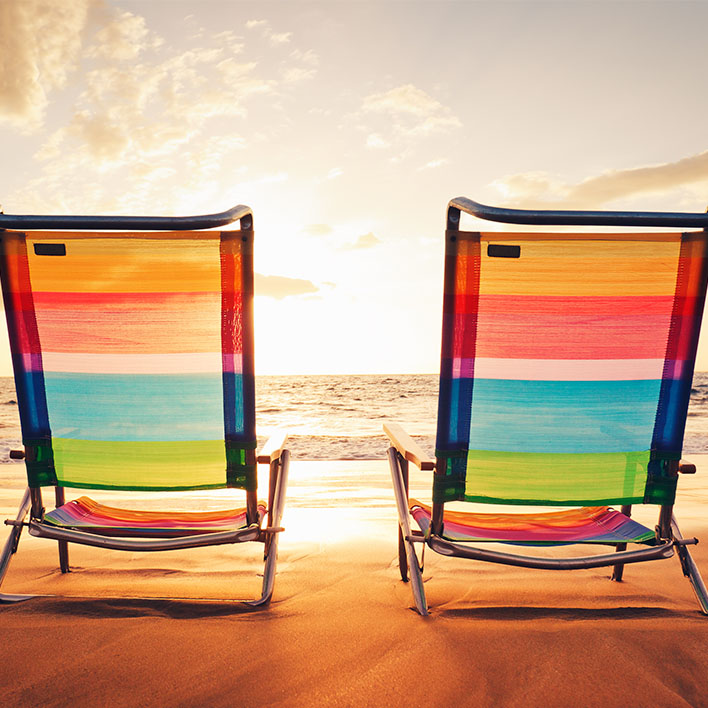 If You Loved Red Queen and An Ember in the Ashes, You’ll Love Ash Princess by Laura Sebastian 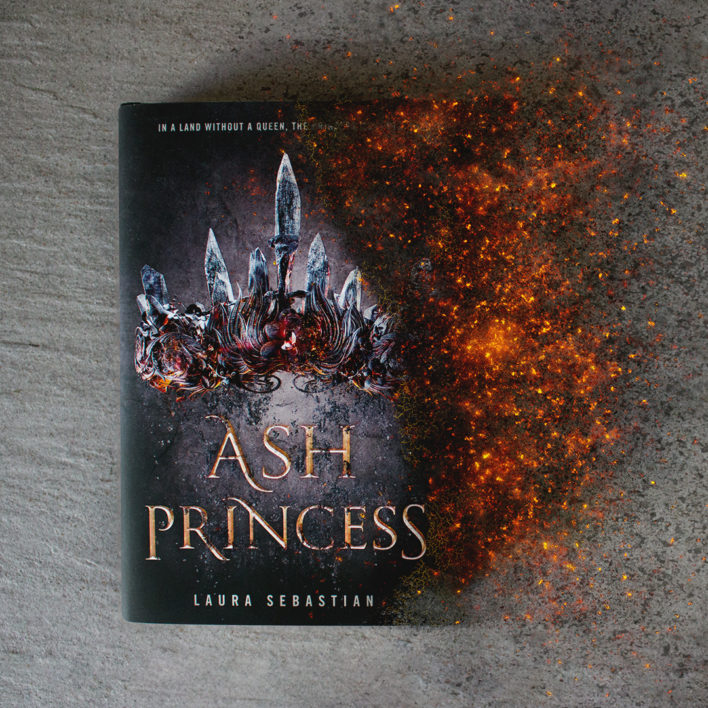