HUGE NEWS! Michael Sheen is Narrating the Audiobook of The Book of Dust by Philip Pullman!

As if we weren't already excited about returning to the world of The Golden Compass in Philip Pullman's upcoming The Book of Dust Volume One: La Belle Sauvage, now we're in full freak out mode with the news that actor Michael Sheen will be narrating the audiobook.

According to Entertainment Weekly's exclusive article, Michael Sheen is a fan of Philip Pullman's original series. He said to EW,  “Rarely have I felt such loss on coming to the end of a story. So, as a reader and a fan, I was hugely excited on hearing that Philip was returning to the story of Lyra and Dust and challenging the Authority. It was genuinely one of the most thrilling and enjoyable experiences I’ve had as a performer to sit in that darkened recording studio for three magical days and live inside the story of Malcolm and Lyra and their extraordinary journey.”

Michael Sheen, we salute you and we couldn't agree more! Check out this photo of Michael Sheen recording the audiobook in the studio.

This is the face of a YA hero, people!

And now you get to listen to a clip of him reading the book!!!!

Excited to read The Book of Dust? Tell us why @GetUnderlined with #BookofDust 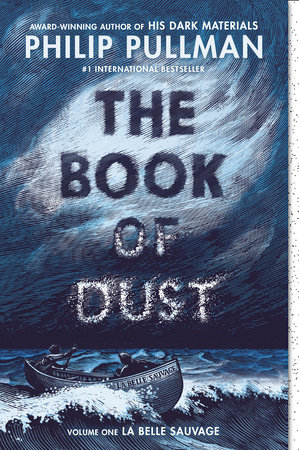 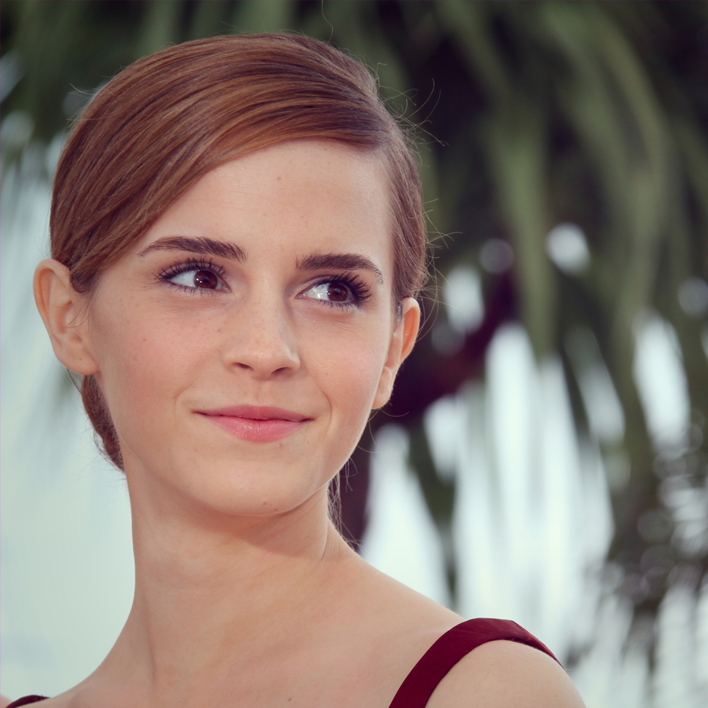 How to Survive a Family Vacation