The Golden Compass, The Subtle Knife, and The Amber Spyglass are available together in a collectible His Dark Materials boxed set perfect for any fan or newcomer to this modern fantasy classic series that has graced the New York Times, Wall Street Journal, San Francisco Chronicle, Book Sense, and Publishers Weekly bestseller lists.

These thrilling adventures tell the story of Lyra and Will—two ordinary children on a perilous journey through shimmering haunted otherworlds. They will meet witches and armored bears, fallen angels and soul-eating specters. And in the end, the fate of both the living—and the dead—will rely on them.

Phillip Pullman’s spellbinding His Dark Materials trilogy has captivated readers for over twenty years and won acclaim at every turn. It will have you questioning everything you know about your world and wondering what really lies just out of reach.

His Dark Materials: The Golden Compass

Lyra is rushing to the cold, far North, where witch clans and armored bears rule. North, where the Gobblers take the children they steal–including her friend Roger. North, where her fearsome uncle Asriel is trying to build a bridge to a parallel world.

Can one small girl make a difference in such great and terrible endeavors? This is Lyra: a savage, a schemer, a liar, and as fierce and true a champion as Roger or Asriel could want.

Lost in a new world, Lyra finds Will—a boy on the run, a murderer—a worthy and welcome ally. For this is a world where soul-eating Specters stalk the streets and witches share the skies with troops of angels.

Each is searching—Lyra for the meaning of Dark Matter, Will for his missing father—but what they find instead is a deadly secret, a knife of untold power. And neither Lyra nor Will suspects how tightly their lives, their loves, their destinies are bound together…until they are split apart.

Throughout the worlds, the forces of both heaven and hell are mustering to take part in Lord Asriel’s audacious rebellion. Each player in this epic drama has a role to play—and a sacrifice to make. Witches, angels, spies, assassins, tempters, and pretenders, no one will remain unscathed.

Lyra and Will have the most dangerous task of all. They must journey to a gray-lit world where no living soul has ever gone and from which there is no escape.

As war rages and Dust drains from the sky, the fate of the living—and the dead—comes to depend on Lyra and Will. On the choices they make in love, and for love, forevermore.

Just announced! A never-before-seen manuscript by Philip Pullman set in the world of His Dark Materials:

This companion to His Dark Materials and The Book of Dust offers a tantalizing new glimpse of Lyra and her dæmon, Pantalaimon.

The world-changing events of The Amber Spyglass are behind them, and Lyra and Pan find themselves utterly changed as well. In Serpentine, they journey to the far North once more, hoping to ask the Consul of Witches a most urgent question.

This brand-new story, a beguiling must-read for Pullman fans old and new, is a perfect companion to His Dark Materials and a fascinating bridge to The Book of Dust.

Philip Pullman returns to the parallel world of his groundbreaking His Dark Materials series to expand on the story of Lyra, “one of fantasy’s most indelible heroines” (The New York Times Magazine).

Malcolm Polstead is the kind of boy who notices everything but is not much noticed himself. And so perhaps it was inevitable that he would become a spy…

Malcolm’s parents run an inn called the Trout, on the banks of the river Thames, and all of Oxford passes through its doors. Malcolm and his daemon, Asta, routinely overhear news and gossip, and the occasional scandal, but during a winter of unceasing rain, Malcolm catches wind of something new: intrigue.

He finds a secret message inquiring about a dangerous substance called Dust—and the spy it was intended for finds him.

Lyra Silvertongue’s adventures in the North are long over—the windows between the many worlds have been sealed, and her beloved Will is lost to her. She does still have the alethiometer: the truth-telling device given to her by the master of Jordan College, which guided her journey.

Lyra doesn’t know the full story of the alethiometer, though. Or the role that young Malcolm Polstead played in bringing both the instrument and baby Lyra to Jordan. She’s now a twenty-year-old undergraduate at St. Sophia’s College. To her, Malcolm is Dr. Polstead, an overly solicitous professor she would prefer to avoid.

But intrigue is swirling around Lyra once more. Her daemon Pantalaimon is witness to a brutal murder, and the dying man entrusts them with secrets that carry echoes from their past. They learn of a city haunted by daemons, of a desert said to hold the secret of Dust.

Powerful forces are about to throw Lyra and Malcolm together once again. And the dangers they face will challenge everything they thought they knew about the world, and about themselves.

More About the Series:

Watch the official HBO trailer for His Dark Materials.

Michael Sheen shares how he approaches narrating the audiobook of The Book of Dust: The Secret Commonwealth, why Lyra is his favorite character, and his love of Philip Pullman’s work.

Now Streaming: These Movies and Shows are Actually Based on AWESOME Books! 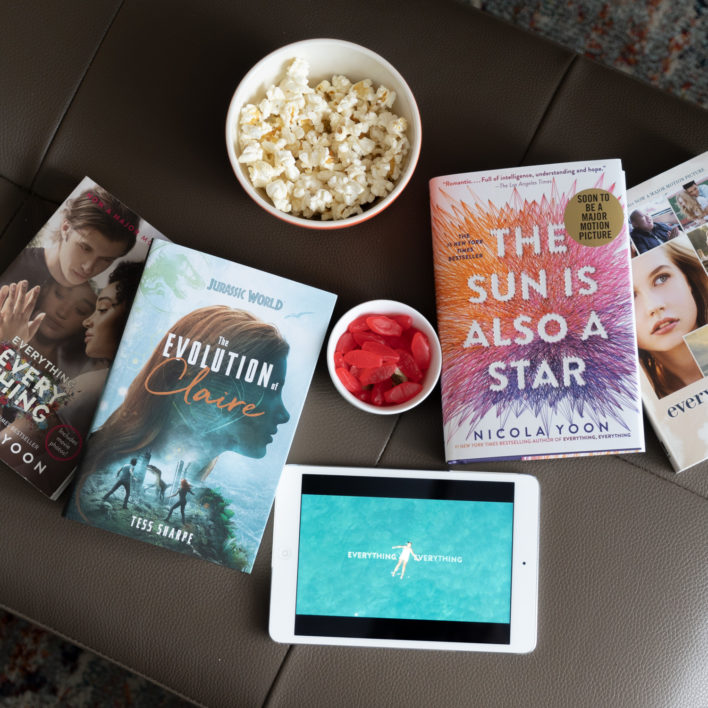 The Kingdom on Fire Series Should be Your Next Binge-Read 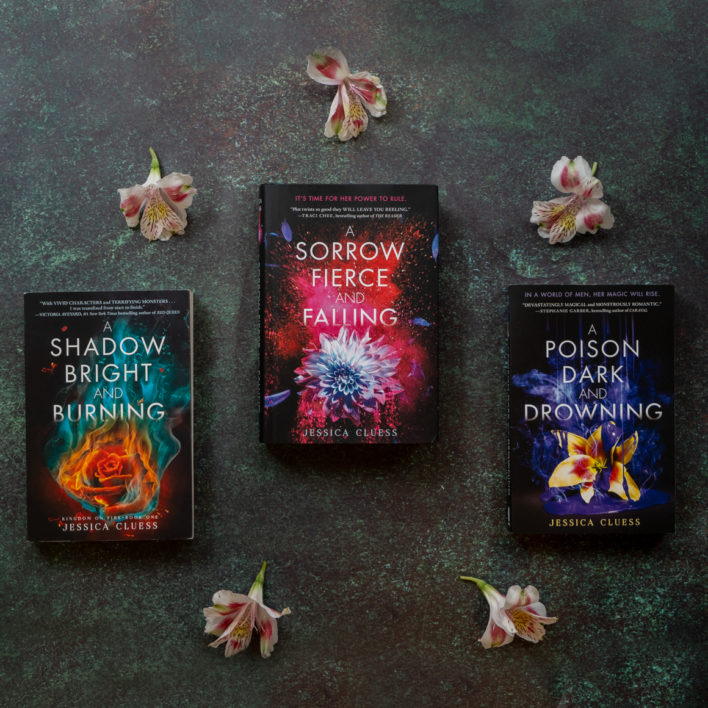