Genre-Bending YA Books You Should Read ASAP

It’s easy to understand what you’re getting when you pick up a romance or a mystery, but what about those books that are more than one thing? We’ve made a list of a few of our very favorite genre-bending books and described them using other books or shows you might be familiar with.

Neverworld Wake by Marisha Pessl is a contemporary friendship story with a science fiction element and a mysterious death. Beatrice and her group of friends were classmates whose lives—and friendship—were forever changed after the death of Jim, Bee’s boyfriend. A year later, the gang reconvenes. They find themselves stuck in a time loop, forced to repeat the same day over and over. As they do, they’ll have to come to terms with Jim’s death, as well as their own secrets and guilt.

Groundhog Day (film with characters stuck in a time loop)

We Were Liars by E. Lockhart (YA book about a friend group bound together by a terrible tragedy)

House of Salt and Sorrows by Erin A. Craig is a fairy-tale retelling about twelve sisters living in an isolated manor by the sea. Sounds idyllic, except that the sisters are mysteriously dying, one by one. Annalise is distraught over the deaths but also worried about her remaining sisters and their very strange nocturnal behavior.

House of Salt and Sorrows =

LIFEL1K3 by Jay Kristoff is a postapocalyptic science-fiction story with romantic elements. When Eve comes across an android boy named Ezekiel on a scrap heap, she and her friend Lemon and their robot sidekick Cricket decide to rescue him. But after they do, Eve learns that she and Ezekiel have a disturbing connection that she can’t remember.

Wildfire by Carrie Mac is a story of survival and friendship. When best friends Annie and Pete decide to take a backpacking trip, they expect a challenge and some bonding time. Annie, who has just lost her beloved grandmother, also hopes that time off the grid will help her process her grief. What they don’t realize is that this trip will test them and their friendship in every way possible: physically, emotionally, and psychologically.

Wild: From Lost to Found on the Pacific Crest Trail by Cheryl Strayed (memoir about a woman who, reeling from grief, sets off on a challenging outdoor journey)

13 Classic YA Books to Reread When You're Feeling Nostalgic 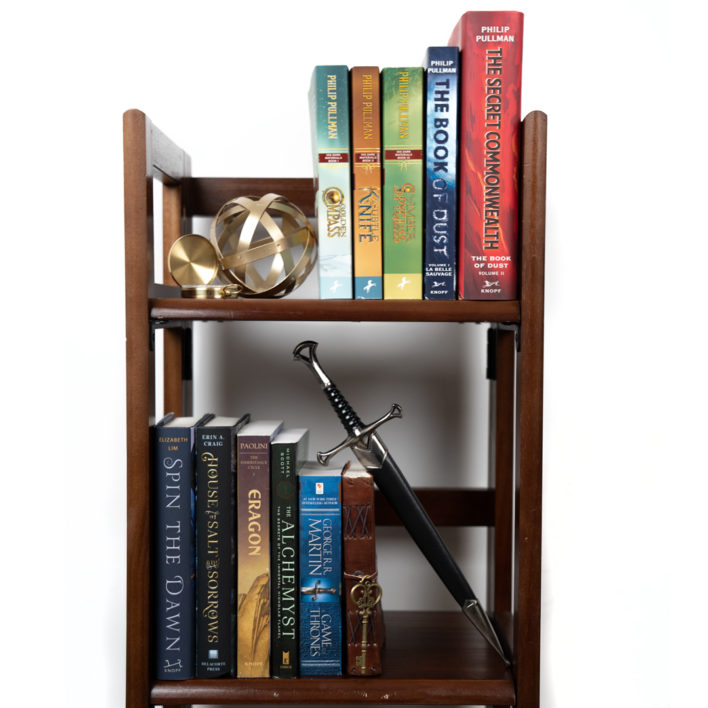 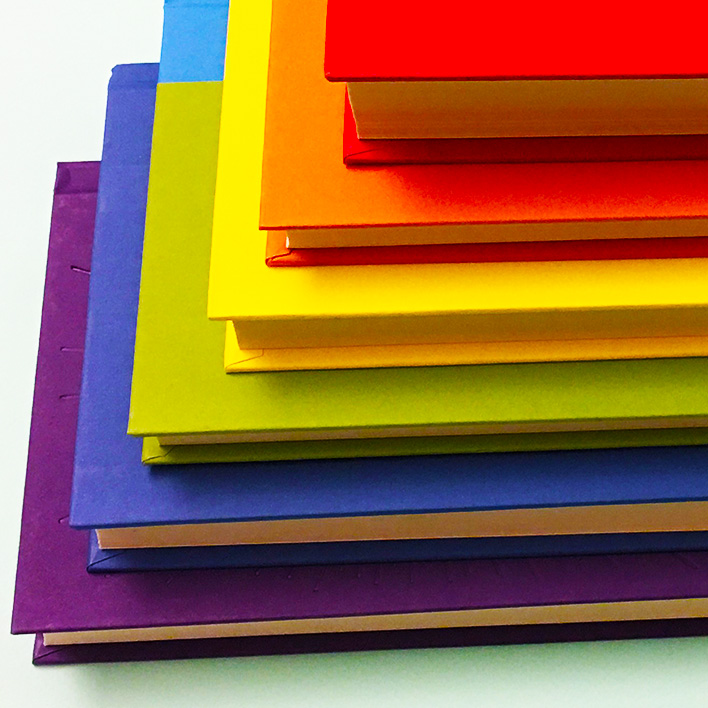