We've waited more than TEN years to read something new from the legendary Markus Zusak, author of The Book Thief, and now we have our sights set on 10.9.18 when Bridge of Clay finally hits shelves. Check back here for updates and sneak peeks!

Entertainment Weekly just revealed the Bridge of Clay book tour for Markus Zusak, plus an exciting new #BookThief book club in this article!

Brace yourselves, Book Nerds! This isn't your typical sneak peek. First of all, did we mention this is MARKUS ZUSAK?! Secondly, the format of the excerpt itself is a whole new reading experience.

Are you ready? READ THE FIRST EXCERPT HERE.

An unforgettable and sweeping family saga from Markus Zusak, the storyteller who gave us the extraordinary bestseller THE BOOK THIEF

This is a signed edition with limited copies available.

The breathtaking story of five brothers who bring each other up in a world run by their own rules. As the Dunbar boys love and fight and learn to reckon with the adult world, they discover the moving secret behind their father’s disappearance.

At the center of the Dunbar family is Clay, a boy who will build a bridge—for his family, for his past, for greatness, for his sins, for a miracle.

The question is, how far is Clay willing to go? And how much can he overcome?

Markus Zusak is the author of The Book Thief, which is basically the most classic and perfect YA out there. If you haven't already read it, we'll know what you'll be doing this weekend.

When Death has a story to tell, you listen.

It is 1939. Nazi Germany. The country is holding its breath. Death has never been busier, and will become busier still.

Liesel Meminger is a foster girl living outside of Munich, who scratches out a meager existence for herself by stealing when she encounters something she can’t resist–books. With the help of her accordion-playing foster father, she learns to read and shares her stolen books with her neighbors during bombing raids as well as with the Jewish man hidden in her basement.

In superbly crafted writing that burns with intensity, award-winning author Markus Zusak, author of I Am the Messenger, has given us one of the most enduring stories of our time.

Original Covers of Classic Books that We Need On Our Shelves 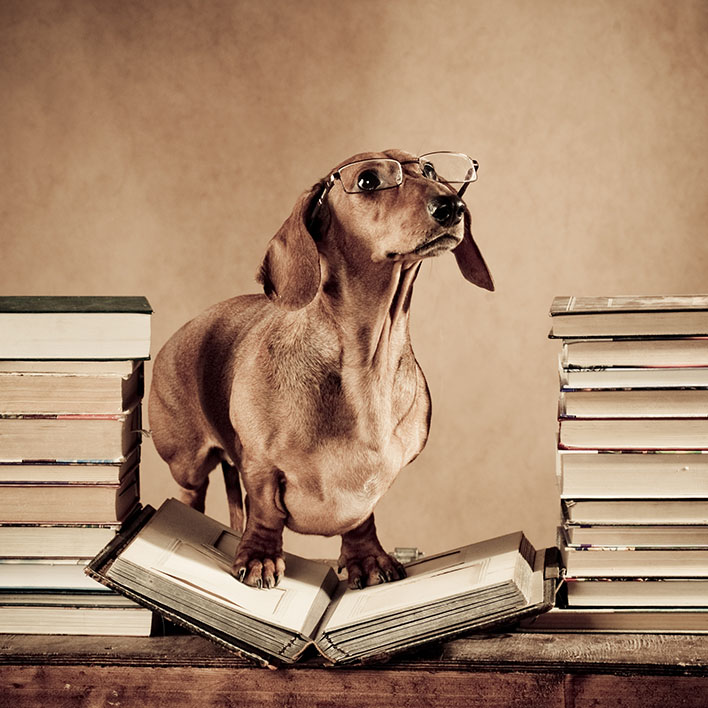 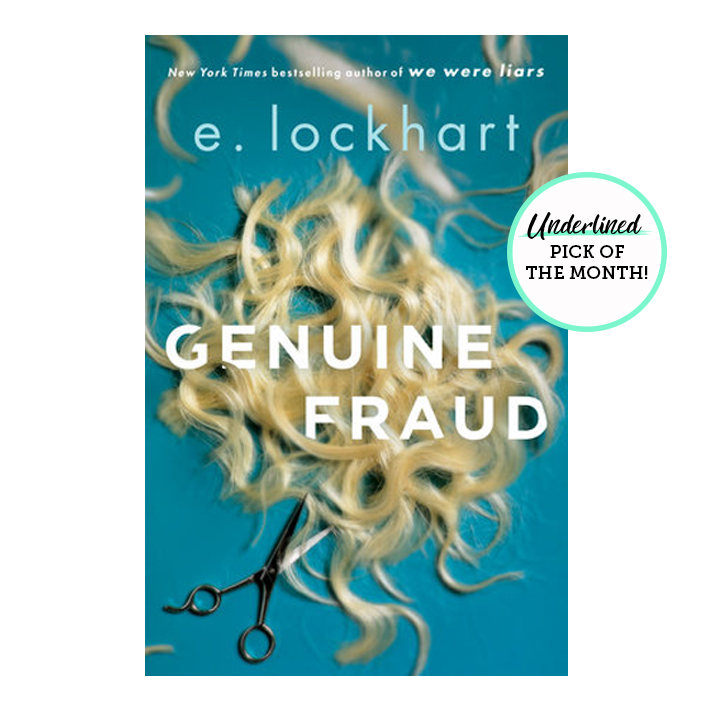