Book Picks Based on the Weather

Weather can have a massive impact on our moods. A bright, sunny day can really lift the spirits, while a raging thunderstorm might leave us feeling jumpy or excited. Meanwhile, rainy days are perfect for staying in and getting cozy with a good book.

If you’re looking for your next YA fix, look no further than outside your window. There’s a book to match every weather pattern!

In this psychological thriller by bestselling author Marisha Pessl, Beatrice Hartley and her friends return to their seaside hometown one year after high school graduation. They’re staying at an old estate where they spent countless nights sharing secrets and crushes. It may sound like the setup for a fun summer rom-com, but there’s a dark twist. Jim, Beatrice’s brilliant boyfriend, died under mysterious circumstances, and she and the rest of their old friend group are still reeling from the loss. When a mysterious man knocks on the door of the estate, he tells the group that they’ve all become stuck in time, and what follows is nothing short of weird, wonderful, and chaotic, just like a good thunderstorm.

Drizzling: Fatal Throne: The Wives of Henry VIII Tell All

Penned by seven highly acclaimed young adult authors, Fatal Throne: The Wives of Henry VIII Tell All reimagines the tragic lives and losses of the boy king and his ill-fated queens. We get glimpses of Anne Boleyn, who was beheaded, and Jane Seymour, who was bullied by the court until she became a beloved queen, only to die after childbirth. Each author is assigned a different queen, with M. T. Anderson penning Henry’s point of view. While the narrative is fictional, it’s very much based on real historical events, making this the perfect book to dive into on a calm, drizzling day.

Cloudy: The Cheerleaders by Kara Thomas

Five years after Sunnybrook High’s beloved cheerleaders started dying in some truly shocking circumstances—among them murder and suicide—grieving sister Monica discovers that whatever went down all those years ago is far from over. From secret letters hidden in her stepdad’s desk to strange new friends at school, she soon realizes that not only does everyone in town know more than they’re letting on about the cheerleaders, but she might be at the center of the mystery. It’s twisty and dark, and will keep you glued to the page with heartbreaking portrayals of grief and tragedy. Kara Thomas’s highly anticipated The Cheerleaders is the kind of book you’ll want to read with the lights on, but it’s best saved for a cloudy day.

Partly Cloudy: Holding Up the Universe by Jennifer Niven

Like partly cloudy weather, Jennifer Niven’s Holding Up the Universe is bittersweet but still brimming with hope. Libby Strout was once dubbed “America’s Fattest Teen.” The bullies at her high school don’t want her to forget that. But when Libby meets Jack, a handsome, intelligent, and popular boy with a secret of his own, the two connect over their shared pain and frustrations, and surprisingly, begin to fall in love.

Full of secrets and a delicious summer romance, Almost Impossible is best enjoyed on a bright, sunny day with clear blue skies—definitely on the beach. Seventeen-year-old Jade has never experienced a “normal” teen life. She is always traveling with her mom, who is a famous musician. Jade’s decided to spend her next summer with her aunt in the suburbs of California, and she begins to put down roots by getting a job, meeting new friends, and falling head over heels in love with the boy next door. Like a Popsicle on a hot summer day, Nicole Williams’s novel is super sweet and hard to put down.

Foggy: The Gone Away Place by Christopher Barzak

After powerful tornadoes touch down in Newfoundland, Ohio, and kill more than half of the students in Ellie’s school, she finds herself haunted by the ghosts of the people she’s loved and lost. Her best friends, her boyfriend, and the boy next door are all gone, and the small Midwestern town is reeling from the tragedy. But Ellie comes to realize that she is not the only one who can sense the spirits lingering in Newfoundland, and after meeting one of the ghosts, she is determined to find a way to set the restless spirits free. This powerful and moving novel is perfect for a foggy day when the skies are dark, the air is cool, and it feels as if there are ghosts in our midst.

Windy: The Future Will Be BS Free by Will McIntosh

In this terrifying sci-fi dystopian thriller, Sam and his friends find themselves on the run for their lives after exposing their corrupt government. The teens do so with an advanced, foolproof lie detector that they’ve developed themselves. Naturally, some very dangerous people want this device badly. But Sam and his friends are determined to keep it and use it to save their crumbling world. It’s a fast-paced, fun, and thought-provoking read, perfect for when the wind is howling outside and your imagination is free to run with endless possibilities, like: Could this be our future? Creepy.

What's your favorite rainy day read? Tell us in the comments below! 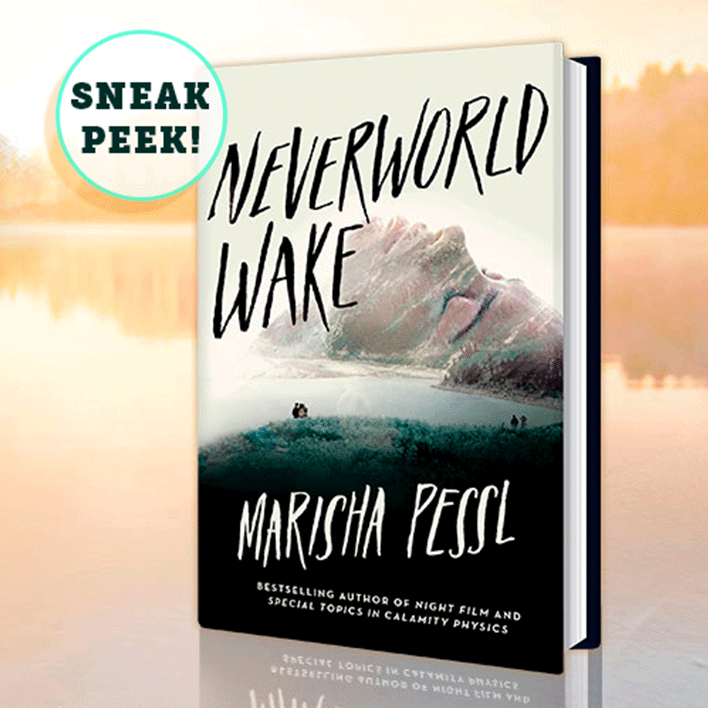 These Earthy YA Book Covers Have Us Inspired for #EarthDay! 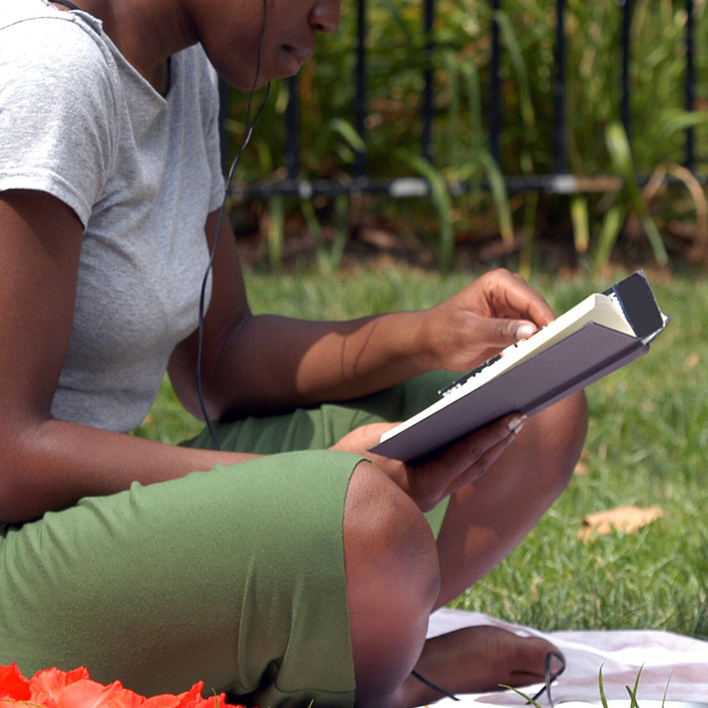