As documentary fans know, facts can be just as gripping as fiction. Like documentaries, nonfiction books inspire and educate as well as entertain. If you're currently obsessed with documentaries like Miss Americana, McMillions, or American Factory, we’ve assembled a list of some of the best nonfiction YA books that you'll love. Whether you’re a die-hard documentary watcher looking for reading material, a fiction reader who wants to try something new, or a librarian or teacher looking for great YA nonfiction, we’re sure you’ll find some new titles to add to your list!

Called “life-changing,” “deeply moving,” and “inspiring” by readers and critics, Just Mercy: A True Story of the Fight for Justice highlights the important work of law professor Bryan Stevenson. As a lawyer, advocate, and director of the Equal Justice Initiative, Stevenson has helped dozens of condemned prisoners, argued cases before the Supreme Court, and received numerous awards, including the MacArthur Foundation “Genius” Grant.

The five Dionne sisters were so small at their birth in 1934 that doctors did not expect them to live. But they did, defying the odds and becoming the first set of quintuplets to survive past infancy. The Ontario government then took custody of them, built a tourist attraction called Quintland, and marketed them to the public for the next nine years. This book examines how these five sisters survived a challenging childhood in the spotlight, and then managed to forge their own lives and identities.

Iranian American Sara Saedi was born in Tehran but fled to the United States with her family when she was a child. It wasn’t until Sara was a teenager that she learned she was undocumented. Her humorous, emotional story touches on universal teen issues like high school and dating, but also on the challenges and fears faced by undocumented people and immigrants generally.

Based on the multi-award-winning adult book, The Far Away Brothers is the story of Raul and Ernesto Flores, identical twins from El Salvador. When one twin ends up on the run from a brutal gang, his look-alike brother has to flee, too. The brothers make their way north, enduring a harrowing border crossing. After they reach the United States, the twins must navigate the immigration system and life in a new country.

This collection of essays was written by a wide variety of women and men, from activists and athletes to musicians and writers and even a presidential candidate. Each of these inspiring accounts details a time when its writer was diminished or persecuted because of their race, gender, or sexual identity—but persisted nevertheless.

Most people know Charles Lindbergh as the first person to fly solo across the Atlantic Ocean. Fewer know that Lindbergh was a complex and contradictory man: a Nazi sympathizer and anti-Semite, father of a child whose tragic murder was one of the most famous true-crime cases of the early twentieth century, and an ardent environmentalist. This comprehensive biography covers Lindbergh’s childhood to later life.

This illustrated young adult edition of the #1 New York Times bestselling book tells the story of a former Olympian who joined the military during World War II and then, after a plane crash, found himself floating on a raft in the middle of the ocean. His story is one of survival, endurance, and hope.

We Say #NeverAgain: Reporting by the Parkland Student Journalists

This account of the tragic 2018 school shooting at Marjory Stoneman Douglas High School in Parkland, Florida, is based on reporting by student journalists for the school’s newspaper and television station. The students reflect on the shooting and on how the experience influenced their views of the media and the way news stories are reported.

This essay compilation introduces ten inspiring young women who joined the Obama Administration in the hope of making a difference in the world. Full of behind-the-scenes stories and relatable workplace challenges and triumphs, this collection will appeal to those with an interest in politics, feminism, and American history. 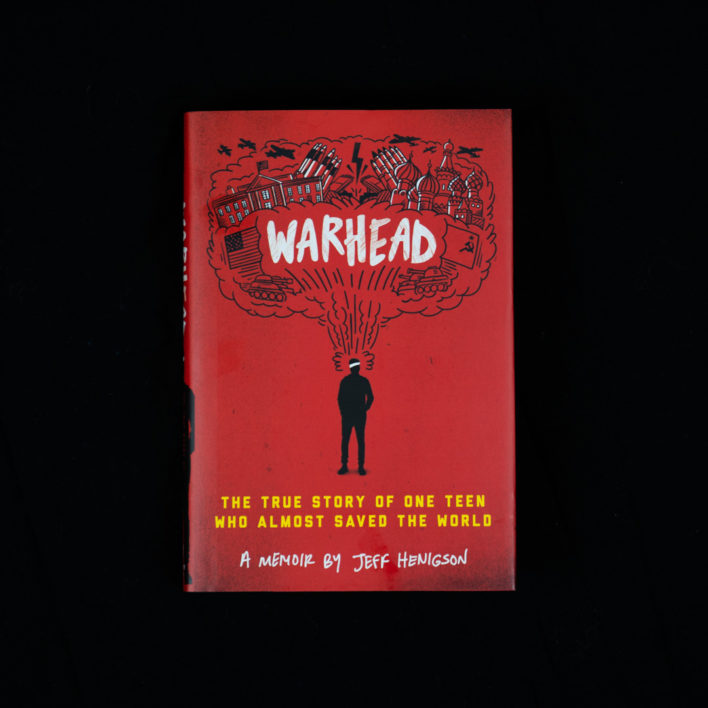 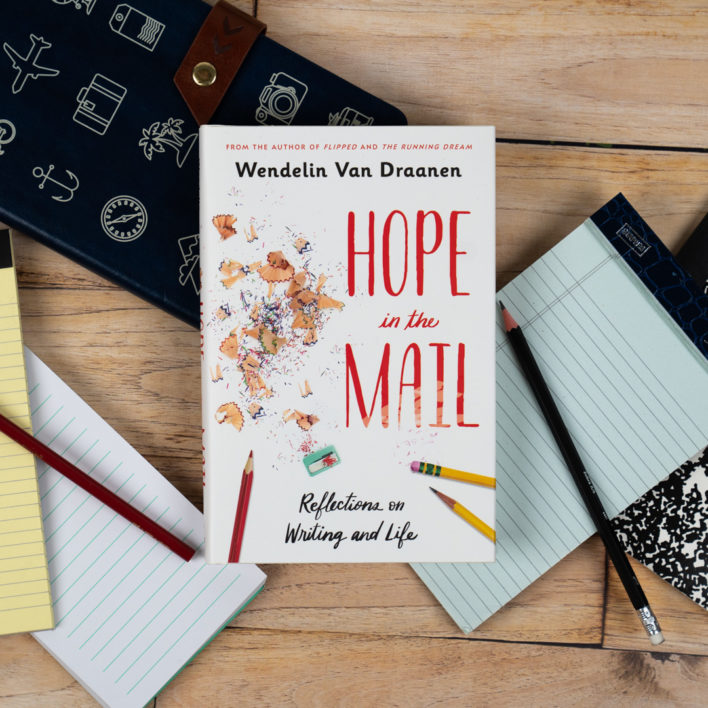