Every now and then a book comes along with a title that’s. . . different.

Instead of something simplistic that best sums up the content for readers, the author instead chooses to veer off the beaten path with something humorous. Below we’ve listed some of our favorite examples. Have a look!

My Ideal Boyfriend is a Croissant by Laura Dockrill

Who needs love when you have food?

This honest, laugh-out-loud novel brimming with body positivity, bite-sized nuggets of feminism, and commentary on eating will have readers rooting for sixteen-year-old BB as she navigates her world while maintaining her plucky zest for life even in the most trying of times.

It's a food diary. I have to tell the truth. That's the point.

How to Defend Yourself Against Alien Abduction by Ann Druffel

Who wouldn’t want to check out a book with this title?! We need to find out what the author is talking about so we can best formulate our defense plans!

How to Defend Yourself Against Alien Abduction

In 1988 Ann Druffel, who has researched UFOs for 40 years, discovered a little-known fact that had been drowned in abduction hysteria--documented evidence that people have successfully fended off attack by the "greys," the short, big-eyed aliens now familiar through so much popular media. Using her database of 250 case studies, including 70 "resisters," Druffel has ascertained 9 techniques that witnesses use to ward off alien ...

The Manly Art of Knitting by Dave Fougner

Knitting has been around for centuries and has been unfairly designated a women’s activity. Ew. There’s a lot of enjoyment to be found in it for everyone, and Dave Fougner has set out to break down stereotypes and show just how universal knitting really is. Break out those needles, peeps!

The Manly Art of Knitting

Dave Fougner initially published this book in the hope that it would encourage men to take up knitting, or that those who did would openly embrace it. In it, he provides step-by-step guide for beginners as well as those taking up the needles again.

Summer with the Leprechauns: A True Story by Tanis Helliwell

Wait, what? This is a true story? We’re ready to search for that pot of gold.

Summer with the Leprechauns: A True Story

An astonishing true story about one woman’s journey to Ireland where she lived in a cottage with leprechauns. These seldom-seen beings taught her about the evolution of elementals—the race to which leprechauns, faeries, elves, trolls belong.

Outwitting Squirrels: 101 Cunning Stratagems to Reduce Dramatically the Egregious Misappropriation of Seed from Your Birdfeeder by Squirrels by Bill Adler

Those pesky squirrels have been snatching food from our birdfeeders forever, but now, finally, we have a way to fight back! The cover art for this book, featuring a squirrel with a top hat and evil mustache, is also perfectly hilarious.

Outwitting Squirrels: 101 Cunning Stratagems to Reduce Dramatically the Egregious Misappropriation of Seed from Your Birdfeeder by Squirrels

This classic defense manual for the besieged birder has been fully updated to deal with the more tech-savvy twenty-first-century squirrel. It provides 101 cunning strategies, both serious and hilarious, for outsmarting these furry, but not so cute, creatures.

All My Friends Are Dead by Avery Monsen

This dark comedy is everything you could want it to be. The title paired with the cover image of a green dinosaur with an oh-my-god stare is iconic and hysterical.

All My Friends Are Dead

From the sock whose only friends have gone missing to the houseplant whose friends are being slowly killed by irresponsible plant owners (like you), All My Friends Are Dead presents hilariously entertaining stories about life and existential predicaments.

How to Raise Your I.Q. by Eating Gifted Children by Lewis Frumkes

Well, this title is certainly unique! Mr. Frumkes has a different way of trying to pique a potential reader’s curiosity.

How to Raise Your I.Q. by Eating Gifted Children

Lewis Burke Frumkes, one of America's very best satirists, sharpens his pen on the fads, fears, and fashions of the urban landscape. Here are 49 hilarious ways to cope with them.

Go the F*** to Sleep by Adam Mansbach

This bedtime story for adults is perfect in every possible way. We also can’t get enough of Samuel L. Jackson’s reading of it.

Profane, affectionate, and radically honest, California Book Award-winning author Adam Mansbach's verses perfectly capture the familiar--and unspoken--tribulations of putting your little angel down for the night. In the process, they open up a conversation about parenting, granting us permission to admit our frustrations, and laugh at their absurdity.

Hmm, that’s certainly a title we haven’t heard before. Sounds like a hit country song in the making!

Everything I Know About Women I Learned from My Tractor

This humorous guide examines everything from evading capture and the old catch-and-release tactic, to the dreaded blind date. This "ultimate contribution to mankind" reveals the coveted trade secrets Roger Welsch holds dear and deserves prominent placement on the bookshelf of every self-respecting male.

What book do you think has the funniest title? Let us know in the comments!

Pick a Hamilton Song and Get a YA Book Rec! 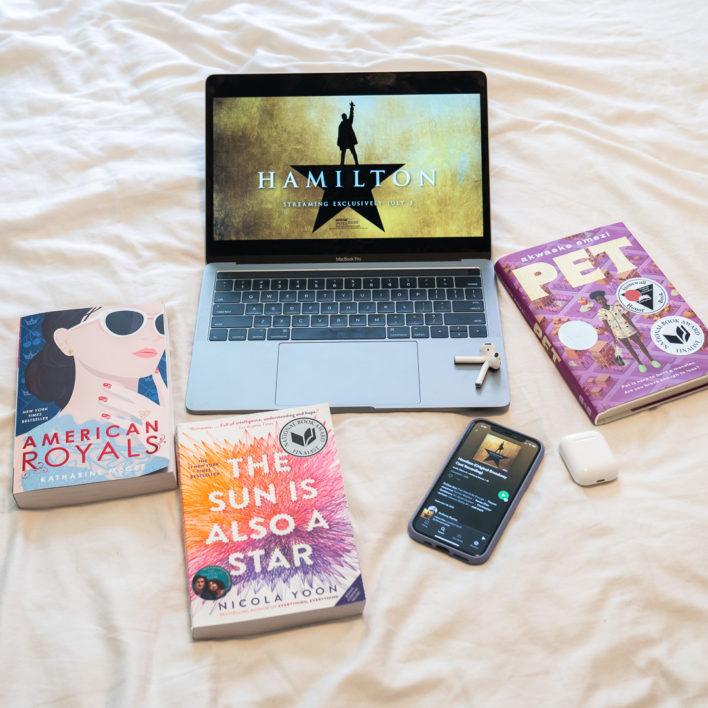 Author Guest Post: Kester Grant Tells Us About the True Stars of Les Misérables and Her New Novel The Court of Miracles 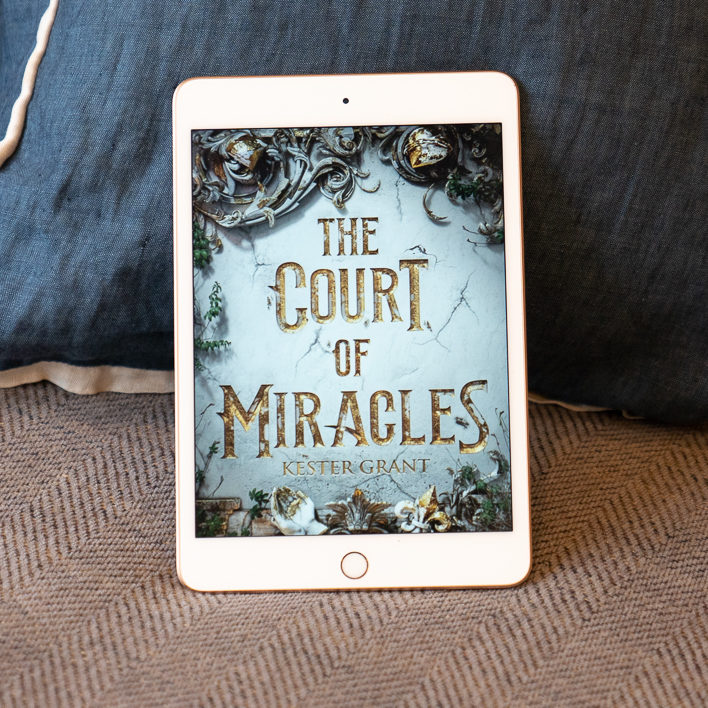