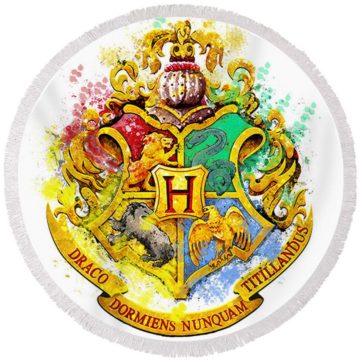 This is a poem inspired by a picture. When I sat down to write today I didn't know what to write about, so I developed some inspiration from an image. 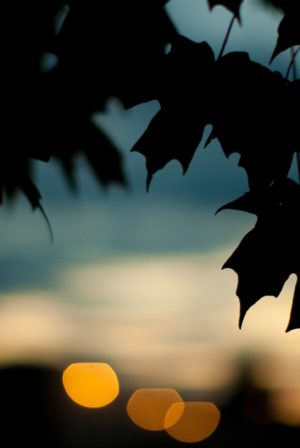 Evil Will Be King

A single person is all it takes for life to lose its true meaning...what will happen when it does? 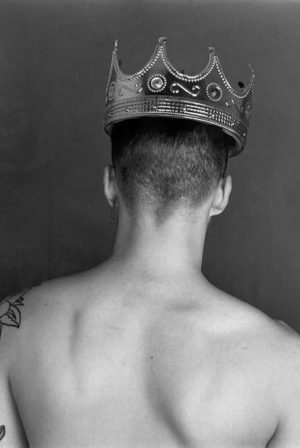 This poem is inspired by some of my fears in life. 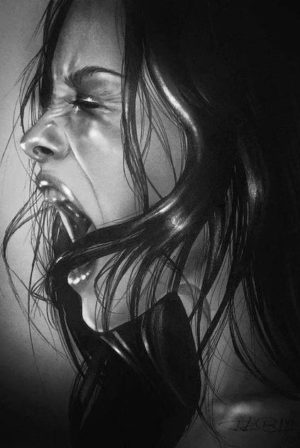 This poem is about how sometimes it's better to "say" something and mean it, then "say" it for the sake of "saying" it. Because after all, words don't just say...they do. The can both hurt and heal, build and destroy. They have the power to initiate the change. But you have the power to make it happen. So if you really mean something stop "saying" and start doing. 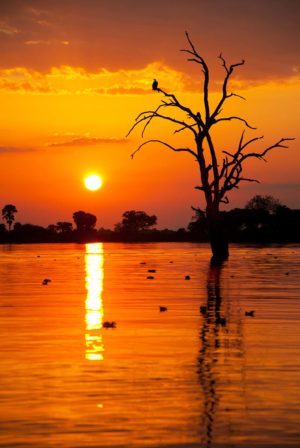 This poem is written from the perspective of a fictional girl and is for all those who feel lost and don't know how to fight. You're truly heroic and brave. It may take every ounce of courage and strength in you but I know that you can fight back! 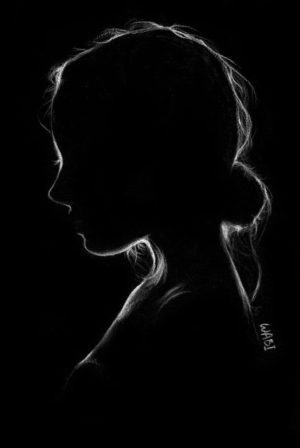 In Just a Few Hours...Your World Can Fall Apart

Dear Death, This is for you. I know how it may feel. You're just doing your job. But your destroying each of us with every blow of your blade, taking not just one life...but crushing millions of spirits. I know...I know...it's your duty. But everyday I can't help but wonder who you're going to take next. 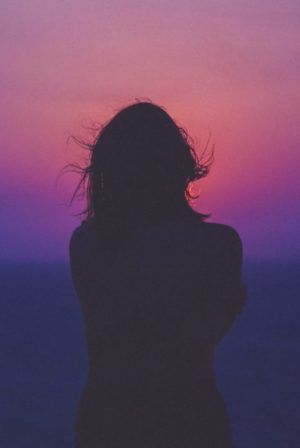 A short, personal poem with a Shakespearean influence (please correct me if I misuse thou, thy, etc.). This poem may have multiple interpretations (which may vary from reader to reader). And is an archaic take on poetry. 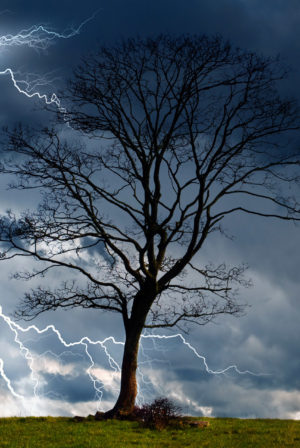