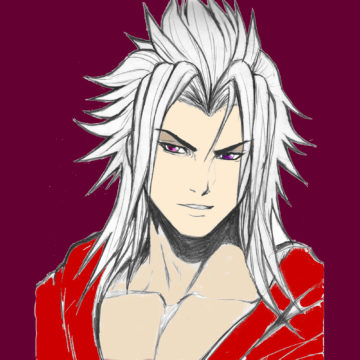 + Follow
Just a teenager with a fair bit too much time on his hands, who happens to have a hobby of writing.