We don’t usually get to see real-life photos of the places mentioned in our favorite fantasy books because they are aren’t, ya know, real.

But Blood Rose Rebellion, the first book in a new historical-fantasy trilogy, is set in Hungary, and author Rosalyn Eves took a trip to give us a tour of some places that appear in the series. Take a look at these photos from her trip:

The Eszterháza Palace where Anna stays looks considerably better now than it did 160 years ago, when it had been mostly abandoned by the wealthy Esterházy family.

This is a salon at Eszterháza, much like the one Anna would have spent time in with János and Grandmama.

This is another salon at Eszterháza, with Chinese-inspired wall paintings. The family might have sat at a similar (if larger) table for meals

This bedroom at Eszterháza is finer than the room Anna stayed in. As in my alternate history, all of the finer furniture would have been moved to the family’s primary holdings at Eisenstadt.

I imagine that Anna would have stayed in a palace very much like this in Budapest (on the far side of the street).

This picture shows the Károlyi Palace in downtown Budapest, where Anna’s friend Karolina lives. The building currently houses the Petőfi Museum of Literature.

Here we see the St. Rókus Hospital, where Noémi volunteers.

This is Táncsics Mihály Street. The yellow building in the center was formerly a palace near Buda Castle, which was used to house a real political prisoner in 1848 (after whom the street is now named). In Blood Rose Rebellion the prison is used to house dissidents.

Tell us how these IRL pics stack up to the places you imagined while reading the book by tagging @GetUnderlined on social. 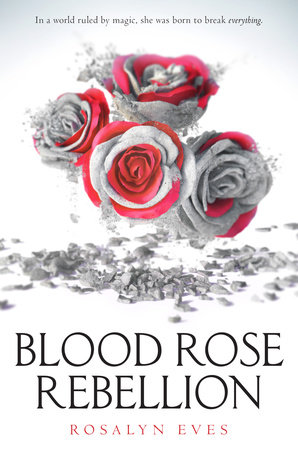 Books to Read this Summer: Binge-worthy YA Series 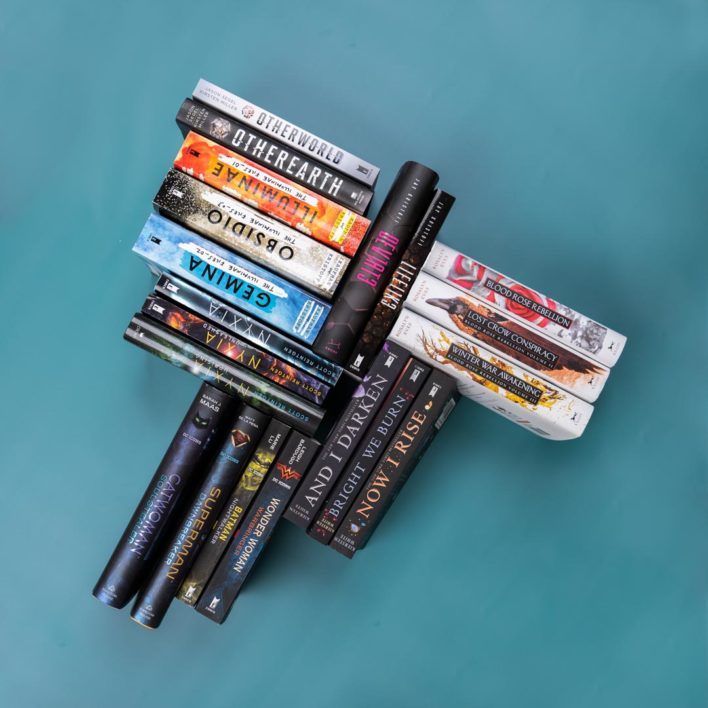 The Books You've Wanted to Read All Year (and Finally Can Now That it's Summer!) 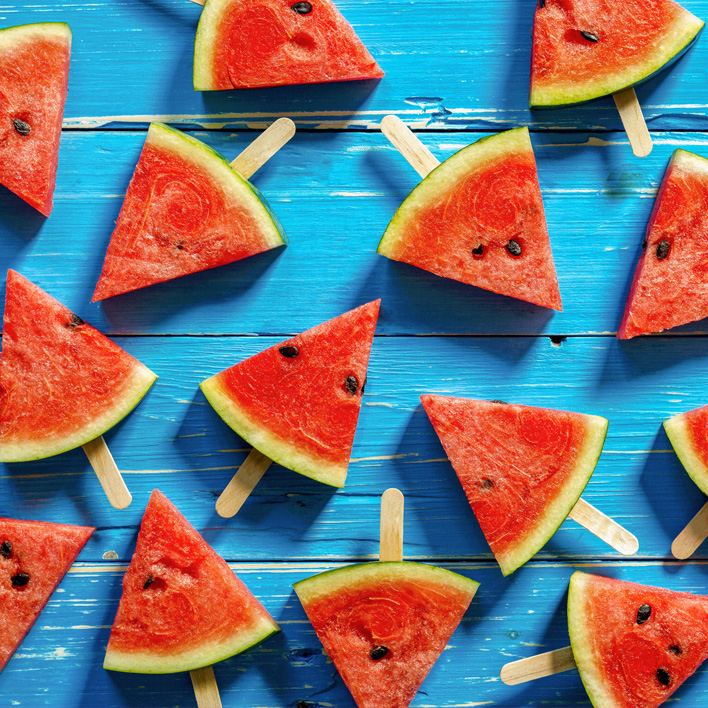