Enter the Majesty by Katharine McGee Gift with Purchase Giveaway

If you devoured the instant bestseller American Royals by Katharine McGee, we know you can't wait to see what fate has in store for Beatrice, Sam, Nina, and Daphne in the sequel Majesty.

Show us your proof of pre-order by filling out the form below to receive a juicy deleted scene from American Royals.

Power is intoxicating. Like first love, it can leave you breathless. Princess Beatrice was born with it. Princess Samantha was born with less. Some, like Nina Gonzalez, are pulled into it. And a few will claw their way in. Ahem, we’re looking at you Daphne Deighton.

As America adjusts to the idea of a queen on the throne, Beatrice grapples with everything she lost when she gained the ultimate crown. Samantha is busy living up to her “party princess” persona…and maybe adding a party prince by her side. Nina is trying to avoid the palace—and Prince Jefferson—at all costs. And a dangerous secret threatens to undo all of Daphne’s carefully laid “marry Prince Jefferson” plans.

A new reign has begun….

Enter the Transaction or Purchase Order Number from your order receipt for the US edition of MAJESTY by Katharine McGee in the Transaction Number or Order Number box to participate in this bonus offering, while supplies last. Must be 13 years of age or older at the time of entry. Void where prohibited or restricted by law. No groups, club, or organizations may participate. Limited to one request per purchased book. Incomplete forms will not be eligible. Multiple entries from the same email or IP address may be disqualified if Sponsor determines that the entries are fraudulent. US residents only. Please allow 1-2 weeks after offer end date for one (1) digital short story to arrive by email. Offer valid between July 23, 2020 and August 31, 2020. By entering, you agree to Penguin Random House's terms of use and privacy policy. 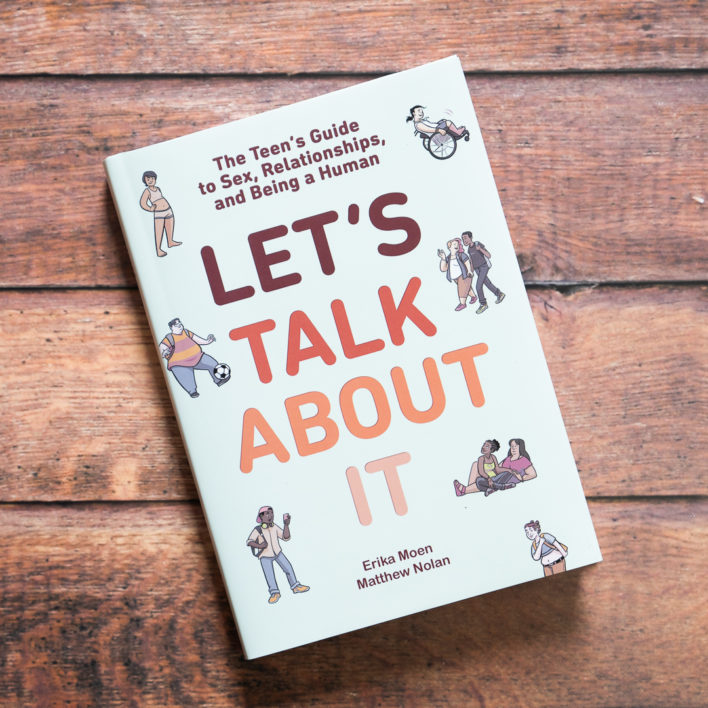 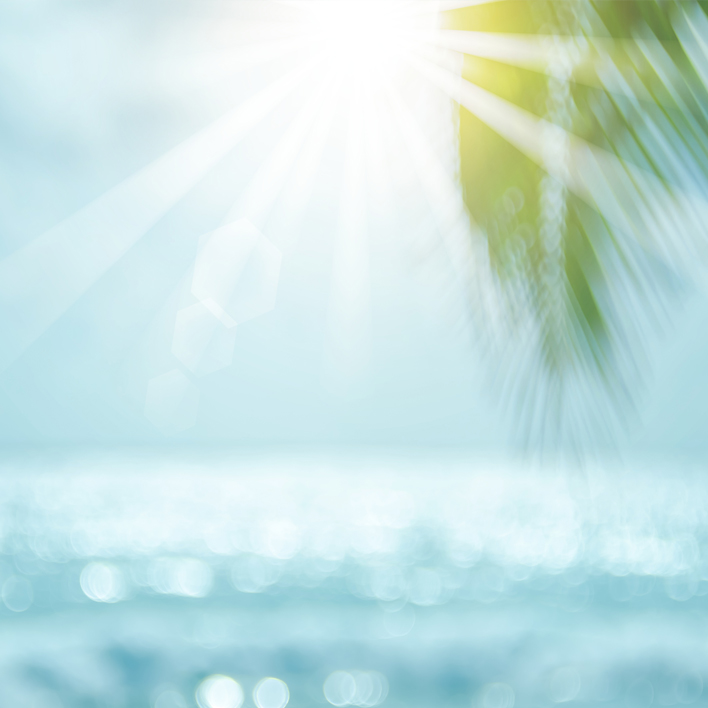