Get Underlined at YALLWest! Check Out Our Schedule!

Team Underlined is heading to YALLWest for Senior Year! Stop by our booth for awesome giveaways, join us at BOOK NERD prom, and score our latest merch!

Sign up for the Underlined newsletter and get a free beach towel!

Grab your ticket to the BOOK NERD PROM! 100 spots are available.

Grab your ticket to the Kiersten White in-booth signing! 100 spots are available.

Show us your proof of pre-order and get a collectible gift—a Catwoman pop-socket or a Neverworld Wake journal!

From the acclaimed New York Times bestselling author of Special Topics in Calamity Physics and Night Film comes an absorbi...

In-booth ARC signing with New York Times bestselling author Kiersten White! Get an ARC of Bright We Burn and series buttons; plus be the first to get a mystery The Dark Descent of Elizabeth Frankenstein item.

*This is a ticketed event. Get your ticket at 9:30 AM at the booth.

Elizabeth Lavenza hasn't had a proper meal in weeks. Her thin arms are covered with bruises from her "caregiver," and she is on the verge of being thrown into the streets . . . until she is brought to th...

A laugh-out-loud, realistic portrayal of a freshman year in college for fans of Emergency Contact, Broad City, and The Bold Type.

Getting in is just the beginning.

Phoebe can't wait to get to college. On her own, discovering new things, no curfew . . . she'll be free. And she'll be totally different: cooler, prettier, smarter . . . the perfect potential girlfriend. Convenient: the only person from her hi...

The romance of Stephanie Perkins meets the quirk of Maureen Johnson, then gets a Bollywood twist in this fate-filled debut that takes the future into its own hands.

Winnie Mehta was never really convinced that Raj was her soul mate, but their love was written in the stars. Literally, a pandit predicted Winnie would find the love of her life before her eighteenth birthday, and Raj meets all the qualifications. Which is why Win...

“Sharp, brilliantly plotted, and totally engrossing.”—KAREN M. MCMANUS, New York Times bestselling author of One of Us Is Lying

From the acclaimed New York Times bestselling author of Special Topics in Calamity Physics and Night Film comes an absorbi...

From the coauthor of the New York Times bestselling Illuminae Files comes the first book in a new series that's part Romeo and Juliet, part Terminator, and all adrenaline.

On an island junkyard beneath a sky that glows with radiation, a deadly secret lies buried in the scrap. Seventeen-year-old Eve isn't looking for trouble--she's too busy looking over her shoulder. The robot gladiator she spent months building ...

Visit the merch tents to purchase the BRAND NEW Underlined Book Nerd Tank and enamel pin! Plus, our baseball hats are back by popular demand!

*All giveaways are while supplies last.

Cheap and Easy Tips for Spring-Cleaning Your Book Collection 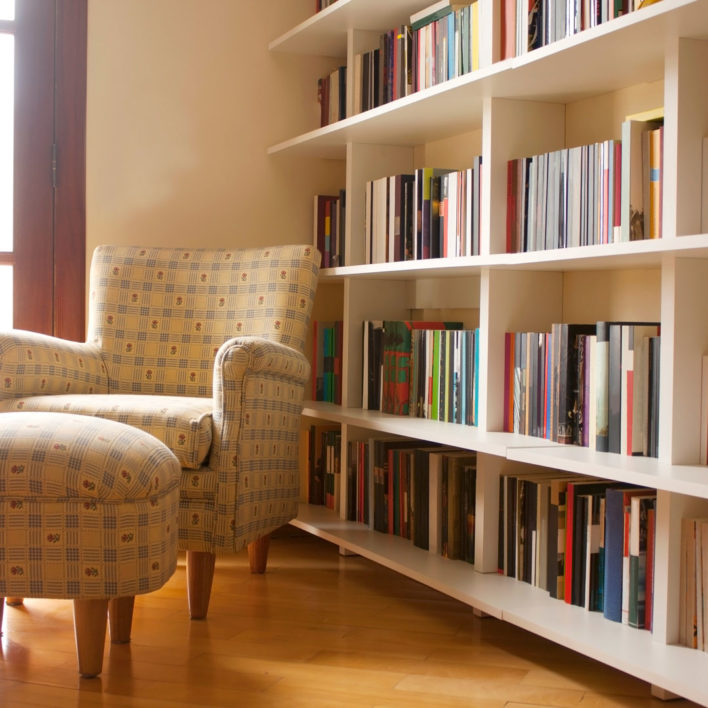 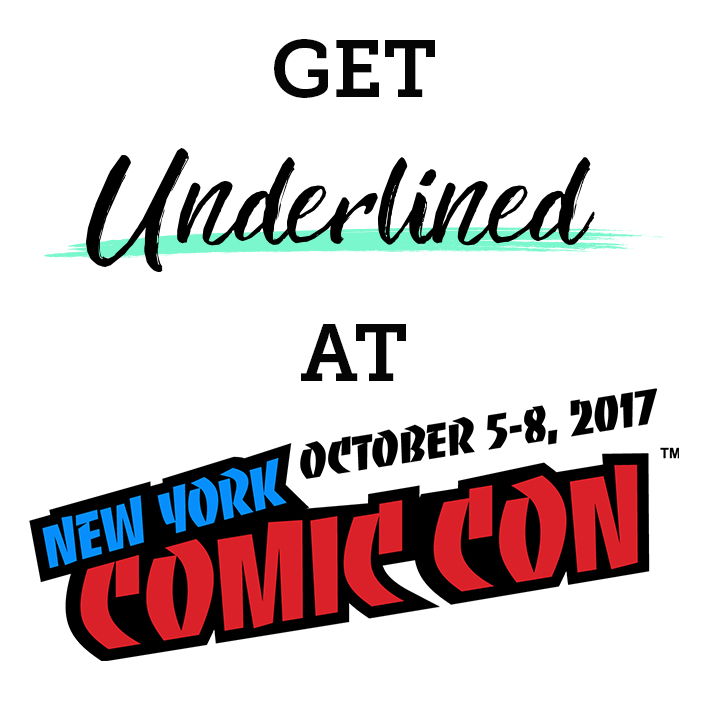