The Cheerleaders by Kara Thomas is the seriously dark, twisty thriller that Riley Sager, bestselling author of Final Girls, called, “a little bit Riverdale and a little bit Veronica Mars.”

We know you're planning your entire summer around the release of this book, so show us your proof of pre-order by filling out the form below and receive this creepy but cute iron-on patch!

First there was the car accident—two girls dead after hitting a tree on a rainy night. Not long after, the murders happened. Those two girls were killed by the man next door. The police shot him, so no one will ever know his reasons. Monica’s sister was the last cheerleader to die. After her suicide, Sunnybrook High disbanded the cheer squad. No one wanted to be reminded of the girls they’d lost.

That was five years ago. Now the faculty and students at Sunnybrook High want to remember the lost cheerleaders. But for Monica, it’s not that easy. She just wants to forget.

Only, Monica’s world is starting to unravel. There are the letters in her stepdad’s desk, an unearthed, years-old cell phone, a strange new friend at school… . Whatever happened five years ago isn’t over. Some people in town know more than they’re saying. And somehow, Monica is at the center of it all.

There are no more cheerleaders in Sunnybrook, but that doesn’t mean anyone else is safe.

“Sharp, brilliantly plotted, and totally engrossing.”—Karen M. McManus, New York Times bestselling author of One of Us Is Lying

Upload the receipt for The Cheerleaders by Kara Thomas to participate in this bonus offering, while supplies last. Must be 13 years of age or older at the time of entry. Void where prohibited or restricted by law. No groups, club, or organizations may participate. Limited to one request per IP address. Incomplete forms will not be eligible. Multiple entries from the same email address will be automatically disqualified. US mailing address required. Please allow 5 weeks for one (1) patch to arrive by mail. Offer valid between June 29, 2018 and July 31, 2018. By clicking Submit, I agree to Penguin Random House's terms of use and privacy policy. 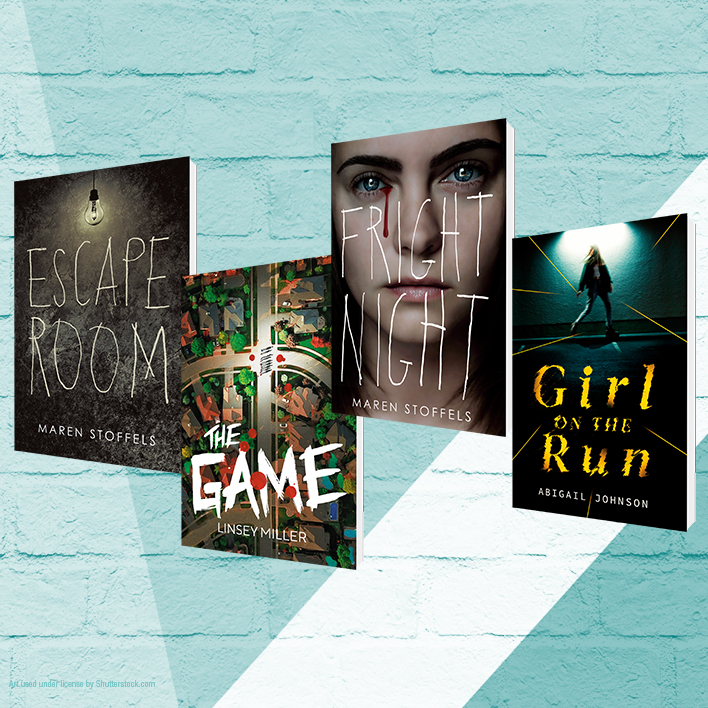 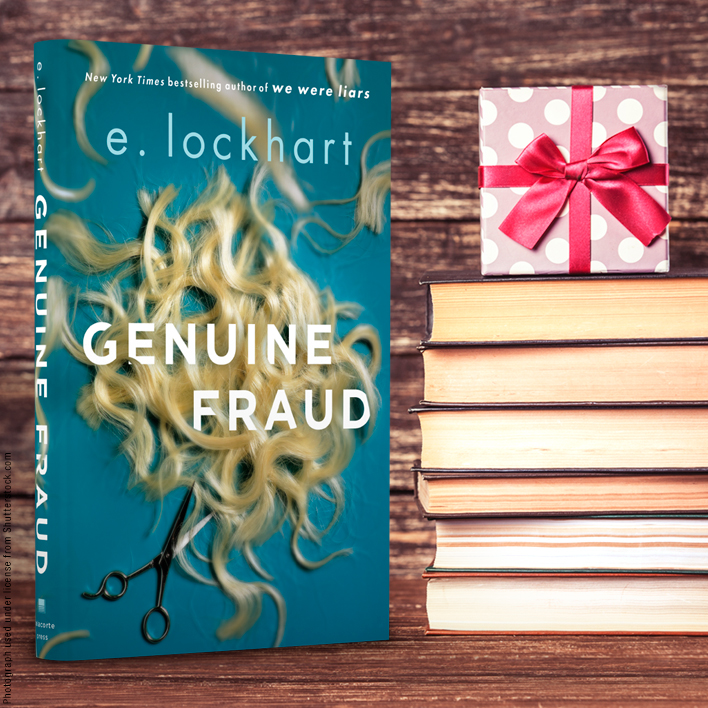