Author Guest Post: Kester Grant Tells Us About the True Stars of Les Misérables and Her New Novel The Court of Miracles

The Court of Miracles by Kester Grant is a page-turning adventure about a young thief who finds herself going head to head with leaders of Paris’s criminal underground in the wake of the French Revolution. This story is perfect for fans of Six of Crows and is inspired by Victor Hugo's classic Les Misérables. Les Mis fans will love seeing Cosette and Eponine reimagined, and they will also notice that a certain character is missing from the story entirely. In this guest post, author Kester Grant tells us why Marius Pontmercy does not make an appearance and how The Court of Miracles spins this classic on its head.

Marius Pontmercy is the worst. Which is why he doesn’t even appear in The Court of Miracles. Hear me out, though.

In Victor Hugo’s Les Misérables, you have two girls (Éponine and Cosette) who’ve grown up in an abusive criminal household. One is literally sold to a stranger. And when they reunite years later, there is just one passing comment about knowing each other. Why? Because the entire rest of this giant book needs to be about how they are both madly and unreasonably in love with this whiny dude (Marius), who has a foot fetish and isn’t even a revolutionary. (Seriously, don’t believe the musical—they lied. In the book, Marius was super into Napoleon.)

Hugo totally overlooked the true stars of his novel. You have the most epic fugitive and archnemesis combo in Javert and Valjean, coupled with the tragedy of Fantine. There’s the fire-breathing revolutionary demigod Enjolras and his troupe of noble, hilarious friends. And in contrast you have the Marius-Éponine-Cosette triangle. IDK, guys.

I also spent YEARS struggling with the lack of representation, the fridging of Éponine, the horrific stupidity of a chapter where Marius cries over Cosette’s feet and she doesn’t know how to deal. Ask my family—any rewatch of any version of Les Mis was followed by weeks of angry rants. Then, one day, enough was enough. Why shouldn’t I write the book that young me needed to read? And as a Mauritian Indian Creole whose ancestors were brought from India as enslaved people and indentured laborers, why shouldn’t I change the narrative in other ways, too? Subvert Hugo’s problematic roots and weave them into a tapestry of my own making? And thus, The Court of Miracles was born.

In The Court of Miracles, you have two girls growing up in an abusive household, in a world so bleak that joining a criminal society is both an escape and a promise of protection for them. You have sisters, traumatized by the terrible history that twists and ties them together. You have a fiery revolutionary, a murderous assassin, and an heir to the throne of France—because why shouldn’t girls have a choice of love interests? And nowhere at any time are there any strange, moody, foot-fetishizing boys who don’t know where they stand politically on the eve of revolution. Yes, dear reader, I cut Marius Pontmercy out of the story entirely, and—no surprise—it worked 300 times better without him.

Start reading The Court of Miracles by Kester Grant now! 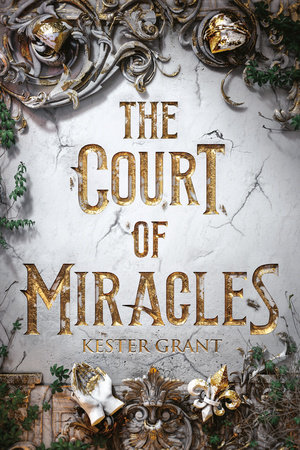 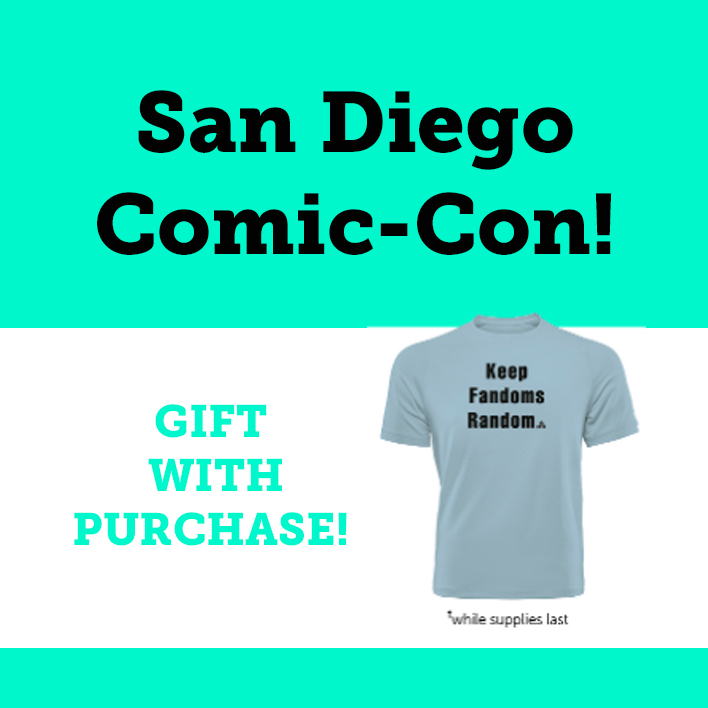 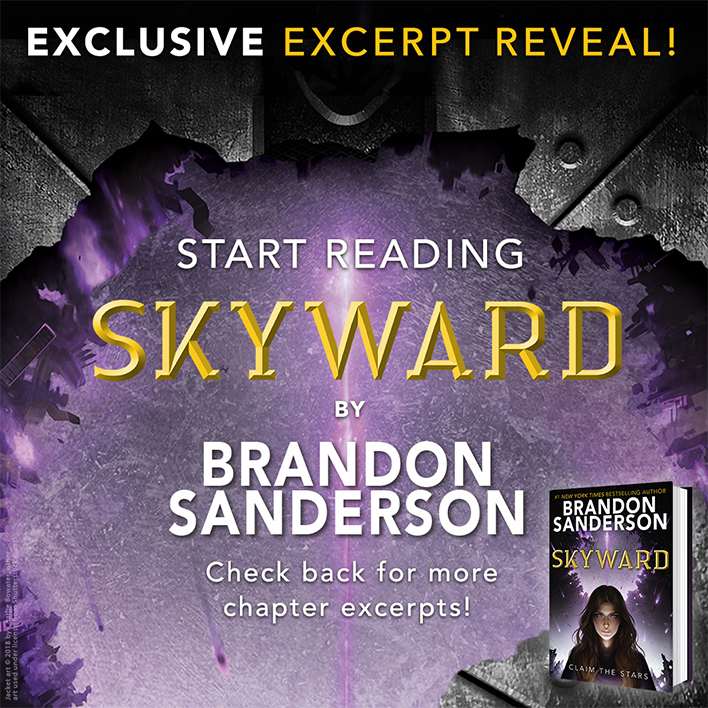