Let’s be honest—the first line of a book can totally make or break it.

Luckily, Julie Buxbaum, author of the breakout YA hit Tell Me Three Things, has mastered the art of the opening line. But it’s not always so easy. We asked Julie to tell us the opening lines that got rejected before she landed on the winner.

Let’s check out the rejects:

The good news: I am not dead. The bad news: everything else.

I was never in any danger of being the girl who peaked in high school. And that was okay by me. I have no intention of reaching great heights at sixteen. Life is for later, when the world will grow bigger than whatever town I happened to be born in.

I am pretty sure that no one is sufficiently worried about me.

I was never in danger of being prom queen or a cheerleader or whoever it is that peaks in high school these days.

It is September. Leaves are turning in other places. Other sixteen-year-old girls are standing in front of mirrors.

Let’s play the Chicago game. If I was home, this is what I would be doing.

It’s September now. Both too early and too late for resolutions and fresh starts. And yet here I am, age sixteen, a junior in high school, attempting both. A new school that I didn’t pick. A new city I have never before been to. A new house filled with strangers.

If my dad had bothered to ask, I would have said no. I would have stayed in Chicago, in a place where things weren’t great—no, let’s be honest, life was generally a suckfest of epic proportions—but at least things there were familiar.

If karma is a real thing, then I was a serious bitch in my former life.

If there is such a thing as karma, no doubt I was a serial killer in a former life. Because that’s pretty much the only explanation I can think of for the massive dump the universe just took on my head. Two weeks in, it’s all still surreal. New school. New house. New life.

Are you ready to see the winning first line?

Seven hundred and thirty-three days after my mom died, forty-five days after my dad eloped with a stranger he met on the Internet, thirty days after we then up and moved to California, and only seven days after starting as a junior at a brand-new school where I know approximately no one, an email arrives.

Ahhh! What did the email say? How did her mom die? What is up with her dad? So much angst in one sentence. We need to keep reading!

What is your favorite first line from a book? Tag us on social media @GetUnderlined! 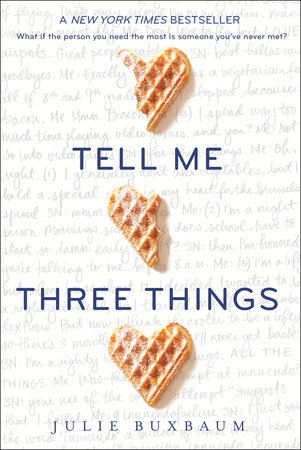 These New Books Hitting Shelves in July are on Fire! 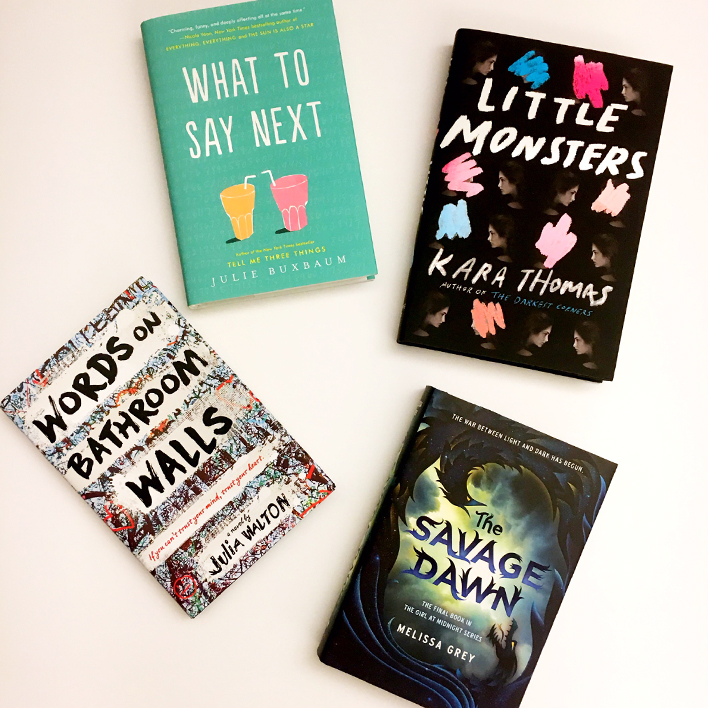 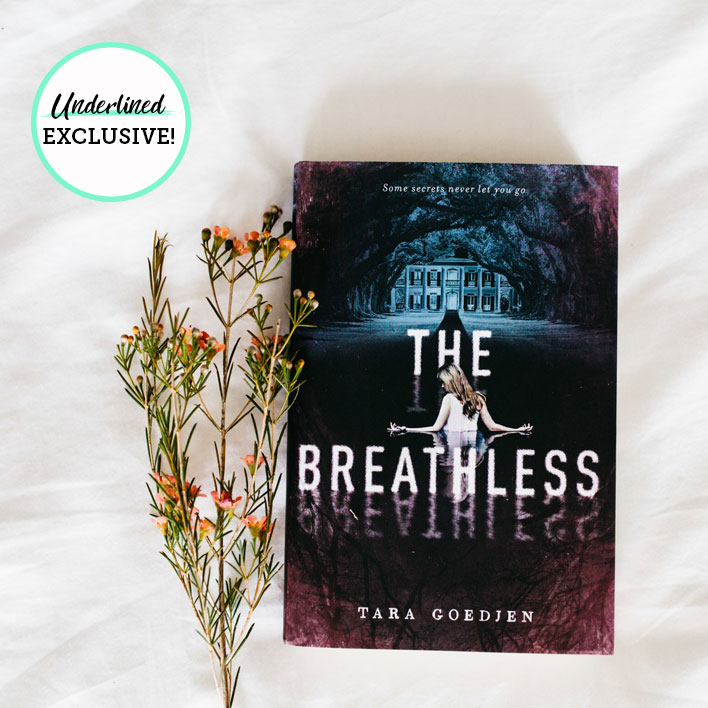