Amandla Stenberg is our new fave celebrity—and not just because their portrayal of Maddy in Everything, Everything was so on point.

Amandla, also known for their role as the lovable Rue in The Hunger Games, is effortlessly cool, naturally gorgeous, and a true role model. Let’s gush about all the reasons we love Amandla!

In an interview with People, Amandla explained why they don’t always subscribe to female pronouns. Amandla simply believes that “gender can be pretty much whatever you want it to be.” Amandla, who previously came out as bisexual, also said they hope to show people that “you don’t really have to conform to those constructs in order to be valid or be worth something.”

Amandla’s big breaks so far have been from their roles in YA book movie adaptations, starting with their role as Rue in The Hunger Games and continuing now with their starring role as Maddy in Everything, Everything. Up next, they’ll be playing Ruby in Alexandra Bracken’s The Darkest Minds, pretty much making Amandla YA royalty.

Amandla identifies with Black Girl Magic, a movement created to fight for intersectional feminism and embrace the beauty, power, and resilience of black women. Amandla skipped the 2016 Academy Awards in protest of the lack of diversity in Hollywood, revealing in an interview with People that they plan to attend NYU’s film school to tell the stories of those who are not fully represented on-screen.

In addition to their acting career, Amandla is also a powerful writer and director. They are a co-author of the comic book series Niobe: She Is Life, which follows a young female warrior. Amandla’s work has also appeared in the anthology Here We Are: Feminism for the Real World. They also wrote, directed, shot, edited, and produced the short film Blue Girls Burn Fast, earning them a spot at NYU.

In an interview with Glamour Amandla talks about staying true to who you are. We love their beauty advice:

If I was to give one piece of advice, it would be to find beauty in your core first before you go out into the world and find it in other ways.

As a social activist, Amandla is dedicated to helping those in need around the world. They serve as a No Kid Hungry ambassador helping to end child hunger in America. They also support the Ubuntu Education Fund, which develops kids from “cradle to career” in Port Elizabeth, South Africa.

As if Amandla wasn’t pretty perfect already, they are also an amazing vocalist and violinist. Amandla’s self-titled EP album with their band Honeywater earned high praise from critics. More recently, Amandla covered Mac DeMarco’s “Let My Baby Stay” in a music video that they also directed and edited.

Queen Bey handpicked Amandla to appear in her video album Lemonade, which is jaw-dropping in and of itself. Amandla recounts meeting Beyoncé for the first time in an interview with Glamour:

And so then we get to the set, and Beyoncé comes up to me, and she goes, ‘Hello, Amandla. I just wanted to tell you I want Blue to be just like you,’ and I felt like the hands of God were like gently caressing my entire body and soul, like I felt like I had reached nirvana, and I was like, ‘Thank you very much.’ 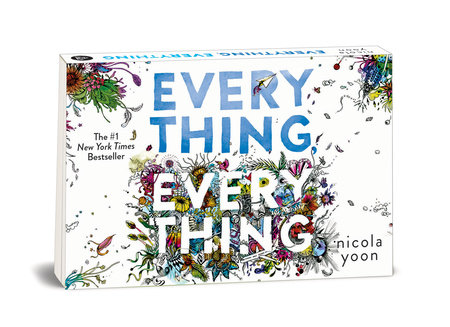 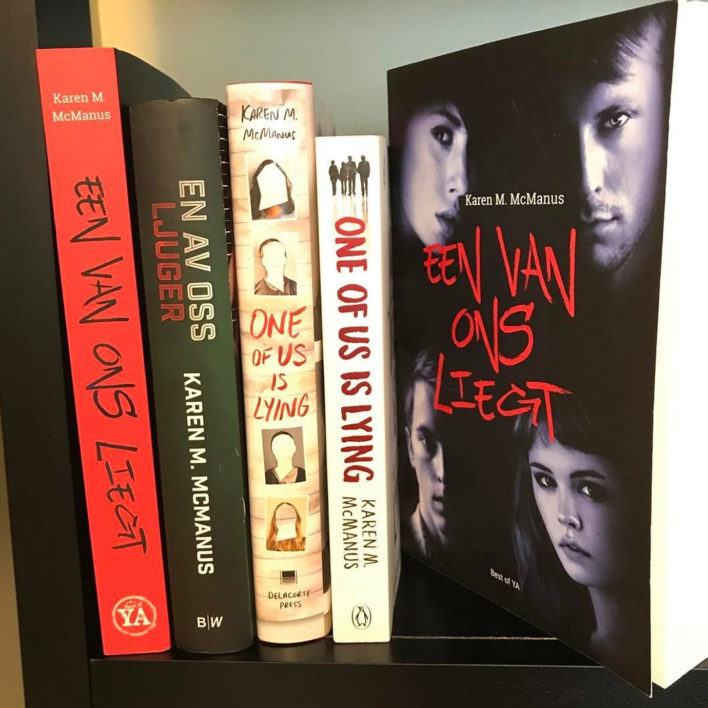 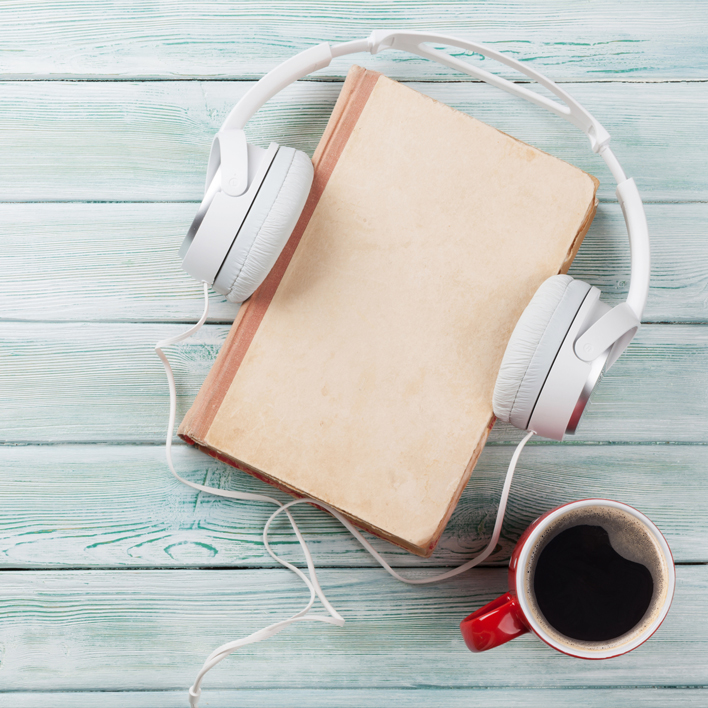