If you're anything like us, then you've been spending the past month or so constantly checking Taylor Swift's social feeds to see when she's going to release a new song and then doing nothing but listening to it on repeat for the next few hours. She just dropped her latest, "Call It What You Want," last night, and we're already obsessed. Here's why:

This isn’t the first time Taylor has sung about a castle. In “New Romantics,” she sang, “'Cause, baby, I could build a castle out of all the bricks they threw at me.” Kimye might have crumbled this castle, but Taylor doesn’t need a castle to be doing better than she ever was.

How It Puts the Haters in Their Place

Taylor Swift is no stranger to haters, though we don’t understand how you could possibly hate our girl. Here, she’s telling the haters that they can say what they want, but it doesn’t change how the people closest to her actually feel about her. Her new beau, Joe Alwyn, doesn’t care what you have to say.

How She’s Admitting Her Past Mistakes

It takes a lot to admit when you’ve been wrong, and a lot of haters like to say that Taylor never does this. Well, haters, what does this sound like to you?

How It Shows How Much Our Girl Has Grown

Taylor still wants to run away with her guy, but this sounds a bit different from “Love Story,” doesn’t it? That’s right, she doesn’t need to be saved anymore.

Taylor still wants a great guy (who doesn’t?), but she’s returning to some “Fifteen” vibes by saying a guy doesn’t define her. #GirlPower

The Pure Beauty of the Lyrics

Oh, Tay, how do you do you? We wish we could write like this.

The Adorableness of the Relationship Described

Please excuse us while we die from the cuteness. And maybe make our boyfriends build forts with us.

There is less than ONE WEEK until Tay’s new CD drops. What’s your favorite song so far? Tag us at @GetUnderlined. 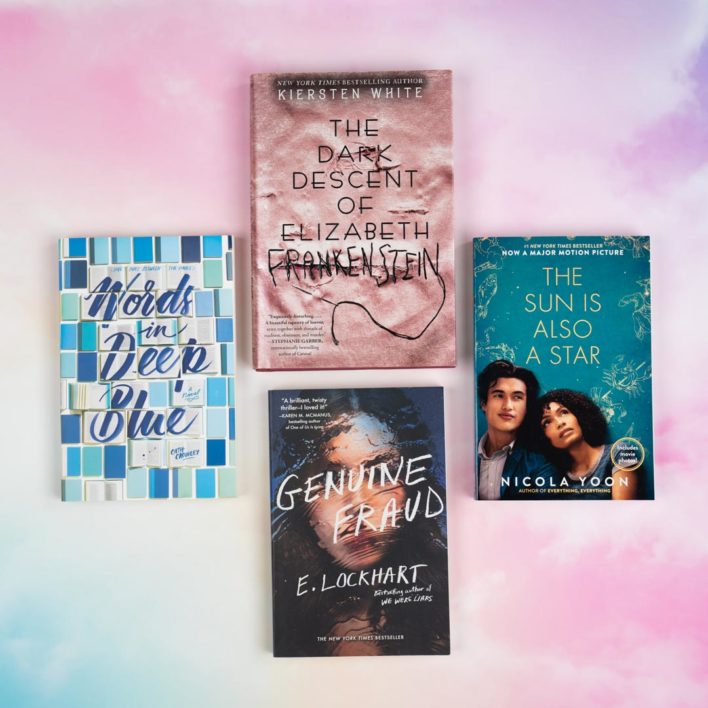