What We’re Binge Watching on Netflix This Month

We’re so excited about what’s debuting this month on Netflix that we may skip the beach!

Okay, we probably won’t give up the beach. But there are so many stellar series and movies available to stream this month, we may watch the shows at the beach, or at the pool, or in the backyard.

We’ll finally get a resolution to the insane Orange Is the New Black cliffhanger. We get a new movie starring a gentle giant animal and Tilda Swinton. We get Moana AND Trolls. And these are just some highlights!

Check out what we're binge watching this June:

Brand New Series Getting All the Hype:

An über vain and entitled pop star has a temper tantrum during a video shoot and accidentally travels through time in this South Korean historical drama.

Therapists are supposed to assist their patients, not insert themselves into their lives . . . and certainly not sleep with them. Scandalous! Naomi Watts stars in this new drama as a Manhattan-based therapist who crosses the line again and again.

We need answers! When we last saw Litchfield, it was in lockdown and the inmates want justice. Will there be an uprising? Crazy Eyes, come back to us!!!

After lying and creating havoc, man-child Chip played by Will Arnett must deal with the consequences. Is he finally going to man up, or will he find another way to get out of his obligations?

Love, relationships, and family seem to be in a state of constant flux on the ranch. The Bennett family is dysfunctional, a little weird, funny, and not bad to look at (Ashton Kutcher cough cough). In the new season, Colt has a plan, and Maggie and Beau, Colt’s parents, finally have closure. What happens next is anybody’s guess in a family whose plans never go the way they want them to.

Y'all, this is happening. If you haven't fallen in love with Moana yet, this new Disney fave has it all— girl power, humor, The Rock, and an incredible soundtrack including several songs by our musical hero Lin-Manuel Miranda.

Thank you, Netflix, for bringing this perfect 2004 romcom back into our lives and our hearts. When thirteen-year-old Jenna Rink's birthday party goes horribly wrong, she makes a wish that she was thirty, not thirteen. When she wakes up the next day, she’s a thirty-year-old magazine editor (played by the flawless Jennifer Garner). She soon realizes that her seemingly perfect grown-up life is not exactly what she wanted.

This indie comedy debuted last year at the Tribeca Film Festival and now we finally get to watch it on Netflix. It’s the wryly funny tale of a biracial Brooklyn family who relocates to a small college town in Washington.

I got a feeling, inside my bones. . . Justin Timberlake and Anna Kendrick can do no wrong—even as trolls.

Everyone is talking about Netflix's new film about a young girl in South Korea who will risk everything to save her best friend, a huge animal named Okja. When Okja's future is tested by greedy companies and groups who want to exploit her, Mija will stop at nothing to return her dearest friend home. The film stars the young South Korean actress Seo-Hyun Ahn, as well heavy hitters like Tilda Swinton, Lily Collins, and Jake Gyllenhaal. We predict you'll need some tissues close by for this one.

What are you most excited to watch this month? Tell us @GetUnderlined. 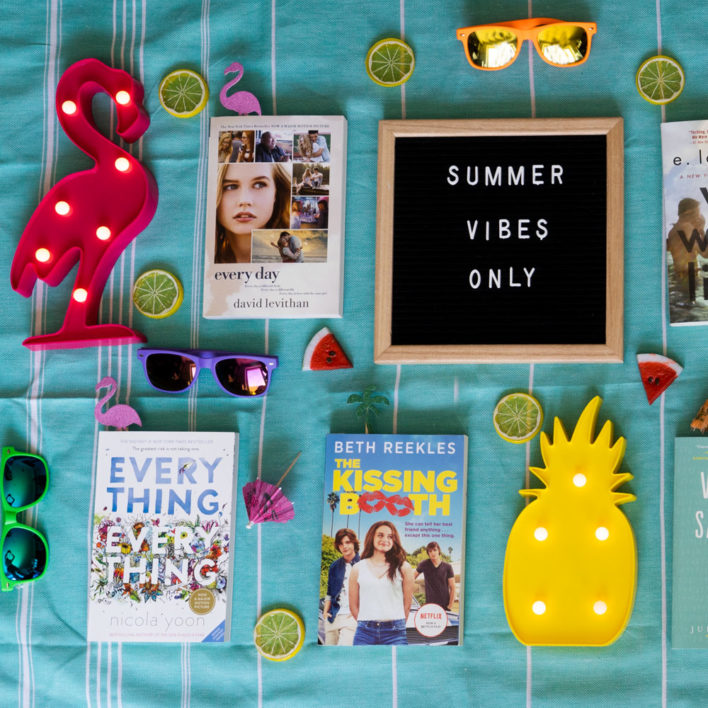 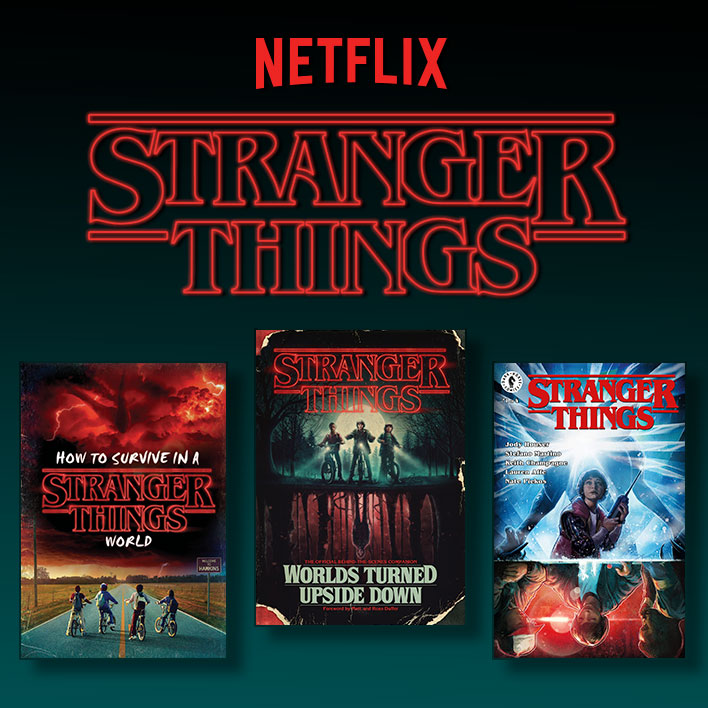