Vote for Your Favorite Character in This Year’s Cage Match!

March Madness is upon us, but this one has nothing to do with basketball. Our friends over at Unbound Worlds just launched their 8th annual Cage Match!

What is Cage Match?

Unbound Worlds thought it’d be a real kick to pit their favorite science fiction and fantasy characters against each other in a fight to the death, and it’d be even MORE of a kick if they brought in some authors to write short scenes illustrating how they thought those fights might play out. And on top of that, they invited users to come vote on the outcome of those fights.

This year, the theme is Creature Feature. For the first time, the competition includes an all non-human bracket of characters from science fiction and fantasy books. In this elimination tournament we get to see some of our favorite creatures duke it out in original fiction battles written by acclaimed authors such as Liana Brooks, Cassandra Khaw, Seanan McGuire, Laura Sebastian, and Michael Poore, among others.

Ready to cast your vote?

Before you head over to Unbound Worlds to start voting, check out our list of our favorite characters included in the tourny this year. Obviously, we'll be rooting for these lovable creatures who are from some of the classic children's books we grew up with. Not that we're biased, but we're a little biased.

A Wrinkle In Time

Meg’s scientist father has disappeared, leaving her, along with her brothers, Charles, Sandy, and Dennis alone with their mom. One day, Meg and Charles, along with their friend Calvin, encounter a trio of mysterious women who send them on a trip across time and space in search of their father. They meet wondrous beings of all kinds on their journey, among them Aunt Beast: a telepathic, blind, four-armed human-like creature with masses of tentacles for fingers. Although frightening in appearance, Aunt Beast is surprisingly kind and gracious, showing that you can’t always judge someone — or something — by its looks.

The Lion, the Witch and the Wardrobe

Four English children pass through an ordinary wardrobe into Narnia, a magical land cursed to an eternal winter by an evil witch. Chief among her enemies is Aslan: a noble, talking god-lion. The children are drawn to his side, but Aslan is not tame, and choosing to follow him is not without its dangers.

In twelve year-old Lyra’s world, parallel dimensions are a fact of life, and so are the helper spirits known as daemons: visible manifestations of a person’s soul. When Lyra’s best friend is kidnapped, she, along with her daemon, and several new-found friends, set off for the frozen north to rescue him. It is there that she meets Iorek Byrnison, an armor-clad polar bear warrior who is an exile from his own kind and a powerful potential ally.

Lord Brocktree A TALE FROM REDWALL

When wildcat Ungatt Trunn and his hordes attack Salamandastron, mountain holdfast of the badgers, the legendary badger warrior Lord Brocktree and his allies set out to break the siege. Ungatt Trunn is a mighty foe, but with his kin in peril, Lord Brocktree won’t back down from the fight.

Sent to a boarding school as a child, Sabriel has been sheltered from the dangers of the Old Kingdom — among them Free Magic and the Dead who won’t stay dead. When her father goes missing, Sabriel knows she must venture into the Kingdom, but she won’t be alone. Joining her quest is Touchstone, a troubled young mage, and Mogget, a cat whose harmless appearance belies its true, immense power.

Who do you want to make it to the final face off? Let us know in the comments and vote here!

Why We Need More Movies and Books Like Love, Simon and A Wrinkle in Time 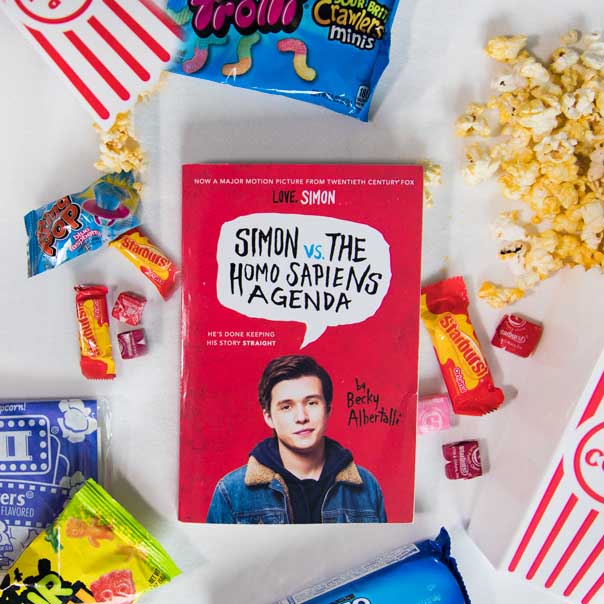 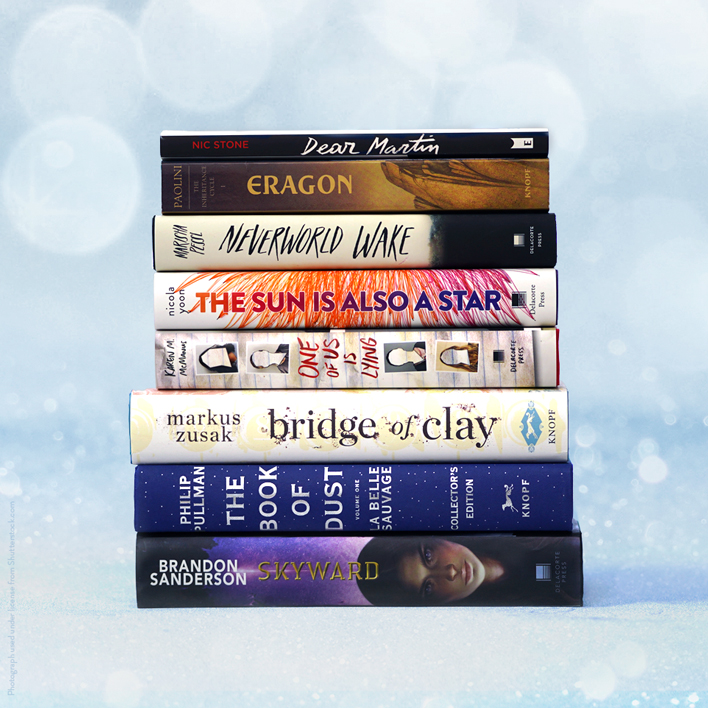