For the book lovers out there (and really just humans in general) the best year of all time was probably 1997 because that was the year the first Harry Potter book was published and our lives were changed forever.

Besides giving us Harry, 1997 was a legendary year for TV, movies, music, and pop culture so we put together this list of other things turning twenty this year. You won’t believe how much amazingness could exist in one year. Thanks, 1997!

South Park—The line “Oh my god! You killed Kenny!” has been going strong ever since.

Buffy the Vampire Slayer—Before vampires were cool to love, they were cool to kill thanks to Sarah Michelle Gellar.

Teletubbies—The weirdest thing to happen to television. Ever.

Pokémon—Who knew that twenty years later there would be signs on the highway saying “Don’t Pokémon Go and Drive!”?

Titanic—Our hearts will go on . . . for twenty more years.

Men in Black—Will Smith owned the ’90s, and this movie proves it.

The Lost World: Jurassic Park—The CGI! How did they make those dinosaurs look so real?!

Giga pets— Before we constantly checked our phones in class, we checked to make sure our digital pets were healthy and happy.

Tamagotchi—Technically these digital pets were enriching the lives of children in Japan in 1006, but they reached the rest of the world in 1997 so we’re keeping them on the list. Sidenote: if you ever gave your Tamagotchi to a neighbor to take care of while your family was away on vacation, you deserve a medal of honor for your dedication to this mini digital pet.

“MMMBop” by Hanson—The lovable long-haired brothers from the Midwest jumped on the scene with this classic.

Books That Are Not Harry Potter but Are Also Amazing

This retelling of Cinderella was captivating fairy-tale fans before retellings became the YA trend they are today. It’s about a girl named Ella who is given the “gift” of obedience by a misguided fairy. Ella must do everything she can to escape the jealous rage of her stepsisters and protect the prince she loves from her curse.

The first book in the Circle of Magic quartet written by one of the OG Queens of Fantasy about four misfits who must learn to use their magic to save the world.

Chicken Soup for the Teenage Soul

These stories are how teens used to relate before there were memes all over the interwebs. And believe it or not, they’re still relatable today.

Happy Birthday to Harry Potter and the Sorcerer's Stone and all of these amazing throw backs from 1997! What is your favorite item on the list? Tag us @GetUnderlined! 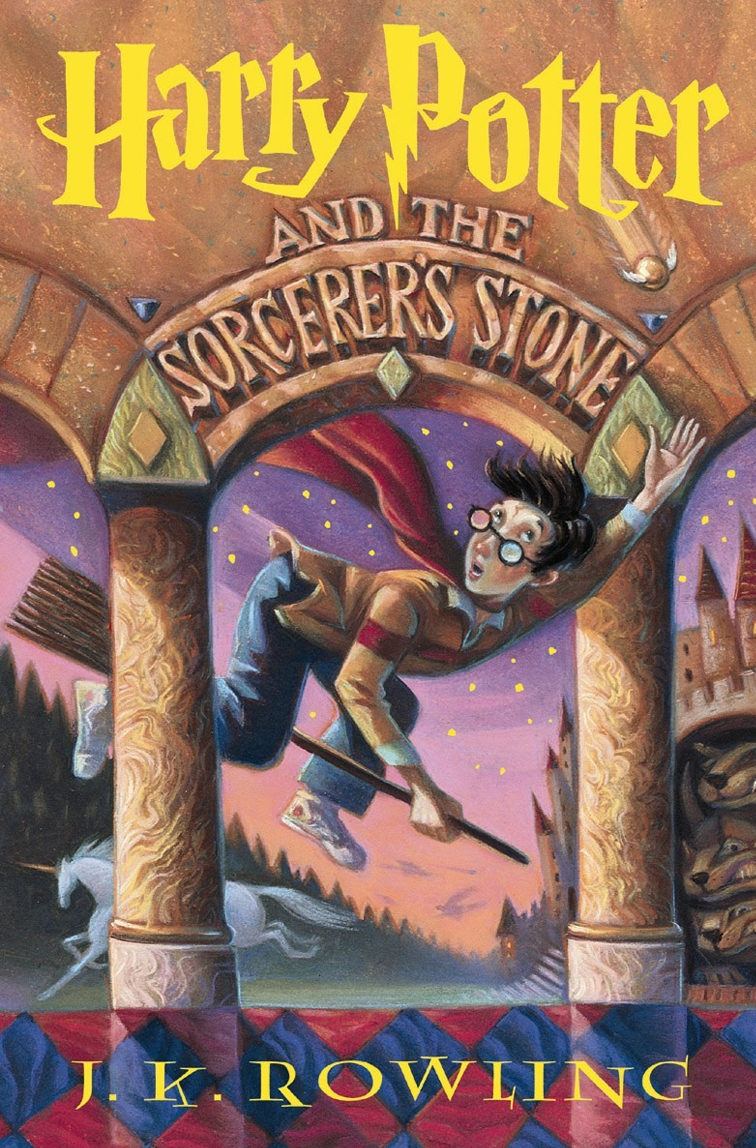 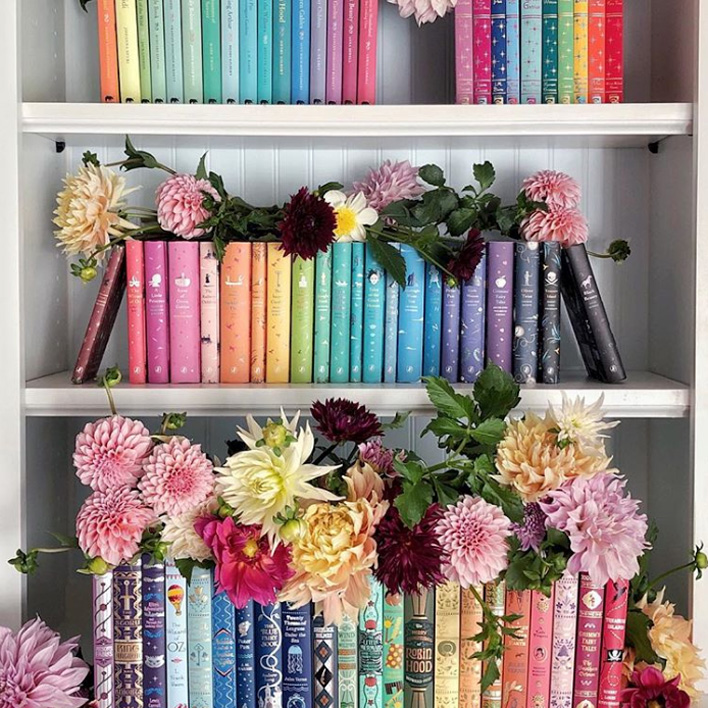 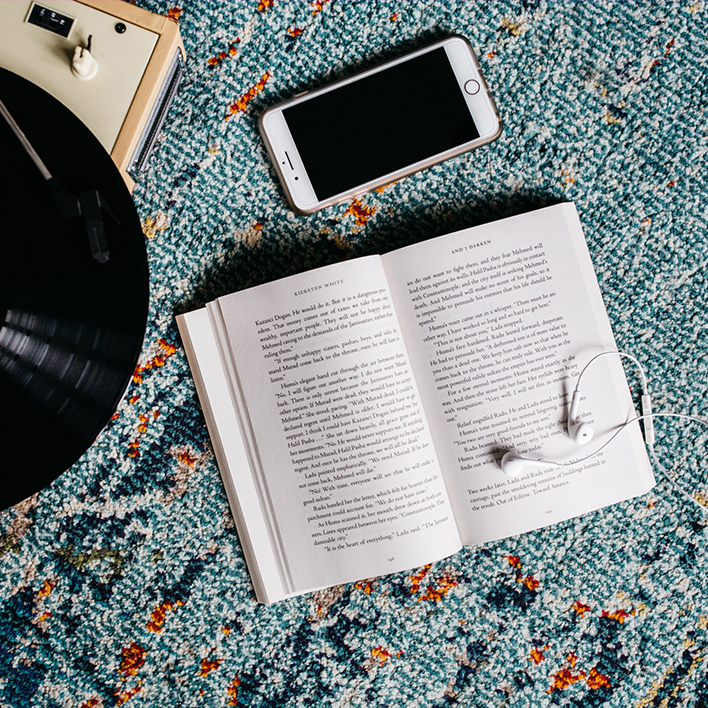