What would you do if you won the lottery?

We all dream of winning the jackpot, and in Jennifer E. Smith’s brand-new novel Windfall, that dream comes true. On Teddy’s eighteenth birthday, his best friend, Alice, buys him a lottery ticket and boom—he’s $140 million dollars richer. Lucky.

The odds may not be ever in your favor, but winning the lottery CAN happen to you! And it did happen to these seven people. Check out these stories of real-life windfalls!

They say the odds of winning the lottery are one in fourteen million—yet one Florida man (who had never bought a ticket prior to his first win) is reported to have won the lottery seven times!

He now offers strategies and tips to fellow players. One of those tips? Make sure your numbers aren’t birth dates. Who knew?!

Next time you have a headache, pop into the drug store, pick up some ibuprofen, and, of course, buy a lottery ticket. This method worked for a man in California who was feeling pretty down on his luck (he’d been unemployed). This quick errand to the drugstore resulted in a $5 million win!

A British family played an unusual game: they pretended to win the lottery. This included posting photos of themselves holding a fake winning ticket. Imagine their elation the very next day when they discovered they were REAL lottery winners! Talk about fortune foretold.

A man in Massachusetts won the same lottery twice . . . by accident! He bought a ticket using his favorite string of numbers, totally forgetting that his family had gifted him a season pass to the Massachusetts lottery, which means he gets automatically entered to each drawing, with the same numbers. Turns out he had the winning ticket twice! The chance of this happening? One in 985,517.

Instead of his usual tip, a fifty-something New York cop split a lottery ticket with a diner waitress. Each picked three numbers, and they won. This story loosely inspired the romantic-comedy It Could Happen to You, although no romance ever existed between Nicolas Cage’s and Bridget Fonda’s real-life counterparts.

In Canada, a $25 million winner paid it forward by overpaying for his burger and fries. As he waited for his meal, he learned the proprietor’s daughter had been diagnosed with cancer. Wishing to help with medical bills, he paid for his meal with a $10,000 check and told the owner to “keep the change.”

After stealing money from the Pennsylvania grocery store where they worked, a fifty-something couple used their ill-gotten gains to buy a lottery ticket and won a million dollars. While they did spend some of these winnings, they were later caught.

Tell us below how you would spend your unexpected windfall. Would you save, spend it wisely, or splurge? Our advice? Make sure you treat yourself to some books! 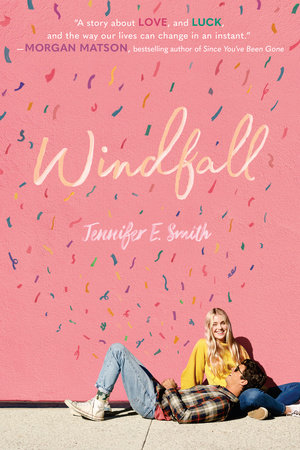 How to Host the Perfect Summer Book Club 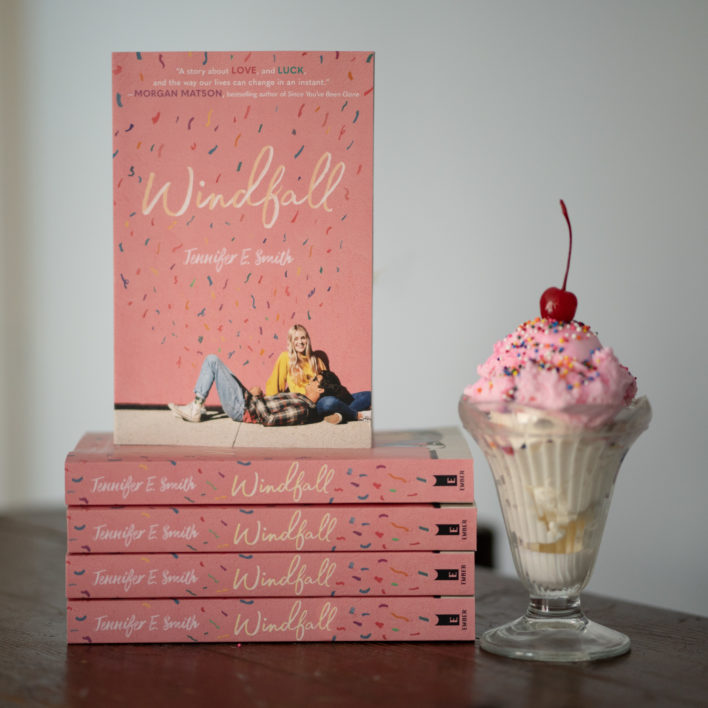 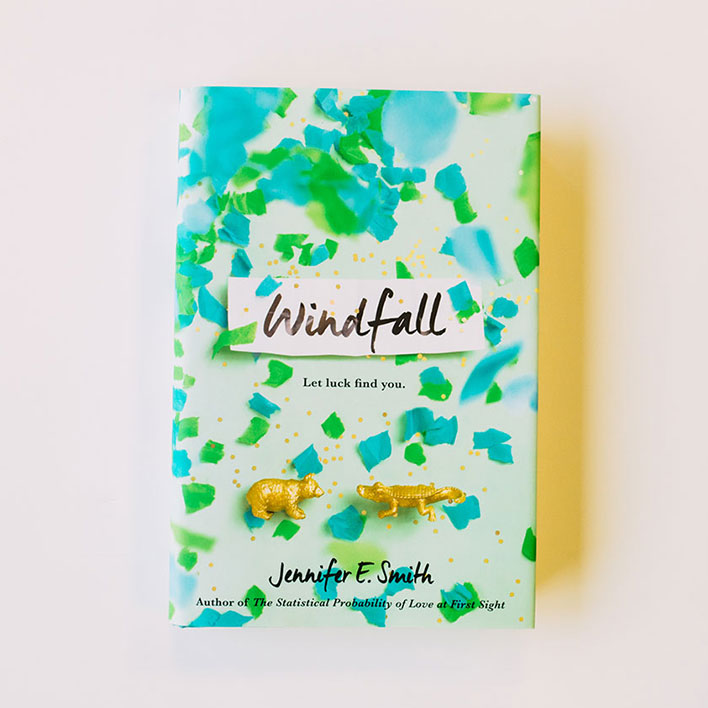