To prepare ourselves for the upcoming release of The Death Cure movie, we Maze Runner fans are getting into the spirit—the Newtmas spirit that is!

All month long we are celebrating Newtmas—the amazing connection between Newt and Thomas from the Maze Runner series by James Dashner.

The strong bond between these two heroes is impossible to ignore. Throughout the series, they survive together, fight together, and defend each other. Some of their moments will melt your heart, while others will break it. But through it all, the link between the boys only grows stronger.

We collected our favorite and most heart-wrenching Newtmas moments to kick off our celebration! Warning: some spoilers ahead!

1. In The Maze Runner, when Thomas meets Newt for the first time

Thomas is new to the Glade, frightened, and overwhelmed, but he feels an instant kinship with Newt.

“He bent down and extended his hand toward Thomas. ‘Name’s Newt, Greenie, and we’d all be right cheery if ya’d forgive our klunk-for-brains new leader, here.’

“Thomas reached out and shook the boy’s hand—he seemed a lot nicer than Alby. Newt was taller than Alby too, but looked to be a year or so younger. His hair was blond and cut long, cascading over his T-shirt. Veins stuck out of his muscled arms.”

2. When Thomas runs into the maze to help Minho and Alby

Minho and Alby are in the maze and won’t make it out before the doors close. Knowing that getting stuck in the maze at night means certain death, Newt desperately tries to stop Thomas from going to help them.

“Thomas heard Newt scream something from behind him.

3. In The Scorch Trials when Thomas gets shot

Newt sticks by Thomas through thick and thin. When a crank shoots Thomas in the shoulder, Newt is the first one to help him.

"Newt was at his side, looking down with worried eyes."

Newt stays with Thomas, pressing a bunched-up shirt over his wound. He also helps carry Thomas to safety so the bullet can be removed.

4. In The Death Cure, when Newt learns his fate

You realize how strong the Newtmas bond is when Rat Man reads the list of people who will catch the Flare.

“Something like a jolt hit Thomas in the chest. He doubled over and stared at the floor. Rat Man called out a few more names, but none Thomas knew—he barely heard them over the dizzying buzz that seemed to fill his ears and fog his mind. He was surprised at his own reaction, hadn’t realized just how much Newt meant to him until he heard the declaration.”

This scene defines how much these boys mean to each other. Your heart breaks for Newt, who feels betrayed that Thomas hasn’t granted his request.

“After all I did for you, after all the freaking klunk I went through in the bloody Maze, you can’t do the one and only thing I’ve ever asked you to do!”

Then your heart breaks all over again for Thomas, who wants to keep Newt safe and must go through the agony on page 250.

6. Newtmas in the early years

The Fever Code is a prequel to the Maze Runner series, and in it we see the beginnings of Newtmas. As it turns out, these two boys have a long history together. Although they spent extended periods of time apart, they always loved being reunited.

“‘What’s up, Tommy?’ Newt exclaimed, his face filled with genuine happiness at the pleasant surprise that’d been sprung on him. Thomas couldn’t remember exactly how long it’d been since the last time he’d seen Newt. ‘You look bloody fantastic for three in the morning.’”

In The Fever Code, before Thomas joins the others in the Glade, he watches Newt try to kill himself by climbing and jumping from an ivy-covered wall. His heart breaks at seeing Newt’s physical and emotional pain.

“Newt suddenly let out an anguished howl, then screamed into the air, ‘I hate you. I hate you!’

“Thomas turned off the feed. He couldn’t take it anymore. He already knew that someone had saved him, pulled him out of the maze back to the safety of the Glade. And he couldn’t bear to watch one more second of it.

“Newt, Newt, Newt, Thomas thought, feeling as if the very air around him were turning black.”

Do you have a favorite #Newtmas moment? Tag us @GetUnderlined.

Author Gift Guide: 5 Gifts Inspired by Everything, Everything and The Sun Is Also a Star by Nicola Yoon 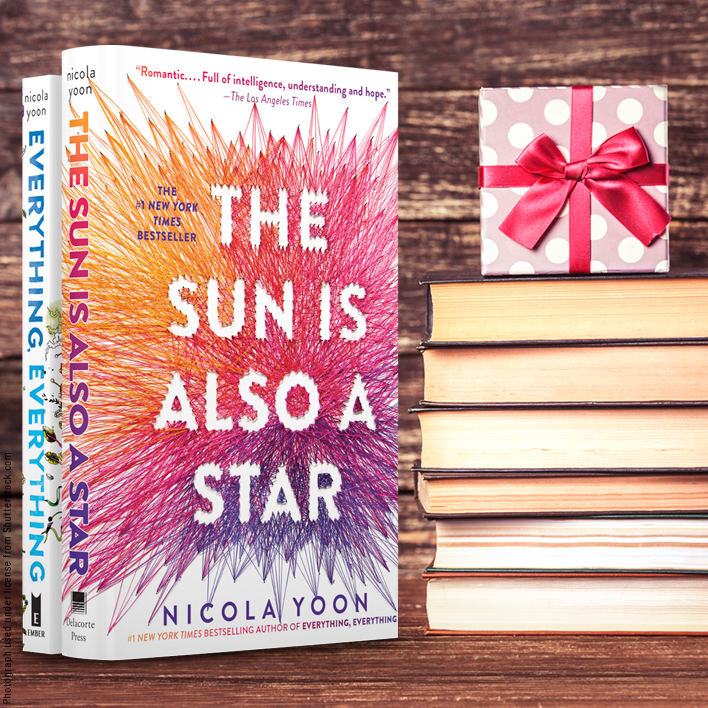 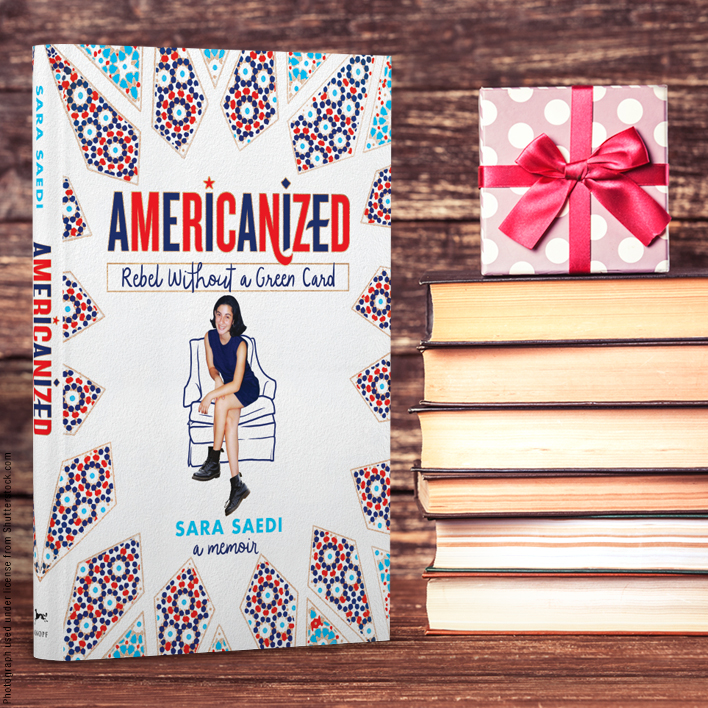