We know all you really want for the holidays this year is some new books, but in case you’re interested in branching out, we asked some of our favorite authors to create gift guides based on their books and characters!

Sara Saedi's debut memoir Americanized doesn't come out until next year, but this list of gifts she picked out will definitely inspire your holiday shopping and get you excited for the book!

As a young Iranian girl growing up in the 1990s, I dealt with a lot of your run-of-the-mill, “my life is totally over and I’m never leaving my bedroom” teen angst.

There was acne. There was a very pronounced unibrow. There was unrequited love. And there was the fact that my family and I were undocumented immigrants. Shoot . . . did I bury the lead?

Americanized: Rebel Without a Green Card is a memoir that explores the complexities of adolescence, while dispelling misconceptions about illegal immigration in our country.

For a kid raised by foreigners, the struggle to fit in with my friends and stay true to my culture was real. But luckily, my parents knew a harmonious life in America meant some form of assimilation . . . and that’s why they let us celebrate Christmas. We didn’t go to church, and we never believed Santa Claus was real, but we wholeheartedly believed in the power of opening presents.

With that in mind, here are a few holiday gift ideas inspired by my book:

Carrie Bradshaw resurrected the name necklace when Sex and the City premiered in 1998. Why not take the name necklace international and get one in Farsi? Check out these gorgeous and affordable necklaces from InitialNecklaces on Etsy. They come in silver, gold, rose gold, and white gold.

Do you guys like Vampire Weekend? Did you know their former guitarist and keyboardist (and the guy behind many of their songs) has released his first solo album? Rostam also happens to be Iranian. “Bike Dream,” “Gwan,” and “Half-Light” (featuring Kelly Zutrau) are my three favorite songs on the album. I propose you invoke some ’90s nostalgia and buy this on CD. I pored over liner notes when I was a teenager, and we need to keep that tradition alive.

Born a Crime: Stories from a South African Childhood

Americanized doesn’t come out till February 6, but if you want to give the gift of another memoir about being a teenager in the ’90s and early aughts, check out this very funny and heartwarming book by Trevor Noah. Born a Crime tells the story of Noah’s misadventures in South Africa during and after apartheid. He was born to a white Swiss father and a black Xhosa mother—a relationship that was punishable by five years in prison at the time of his birth. His mother will become your hero by the time you finish the book.

Growing up, my house was filled with the scent of saffron and slow-cooked stews. Persian cuisine is labor-intensive, but totally worth it in the end. If there’s one kitchen tool you need to whip up a feast of zereshk polo (one of my favorites), it’s a mortar and pestle to grind the saffron. I’m partial to this gorgeous set sold by Umami Mart. Fun fact: the shop’s co-owner, Kayoko Akabori, is one of my best friends, even though she was voted most spirited eighth grader at Hyde Junior High instead of ME. If you’re ever in Oakland, check out her gorgeous store.

The ’90s are coming back in style, right? Actually, it doesn’t matter. If my book single-handedly makes Mary Jane Dr. Martens trendy again, I will have done my job. I was obsessed with the maroon pair my parents bought me for Christmas when I was in high school. They paired so well with my bellbottom Levi’s from Goodwill. I am tempted to buy a new pair just so I can pretend it’s 1996 again.

Getting my US passport after twenty years of living in the United States was a BFD. It meant that I could vote, but it also meant I could leave the country and explore the rest of the world! If you know anyone who has recently become an American citizen, commemorate the milestone with a passport cover. I love these whimsical leather covers from Exsect on Etsy.

Persepolis: The Story of a Childhood

Persepolis should be required reading in high schools and colleges across America. This graphic memoir by Marjane Satrapi taught me intricacies of the Iranian revolution that I’d never learned from my own family. Satrapi’s humor and empathy coupled with her haunting artwork have stayed with me since the series came out in 2004. You can buy the complete work here.

Which gift speaks to the inner 90s kids in your heart? Tag us @GetUnderlined! 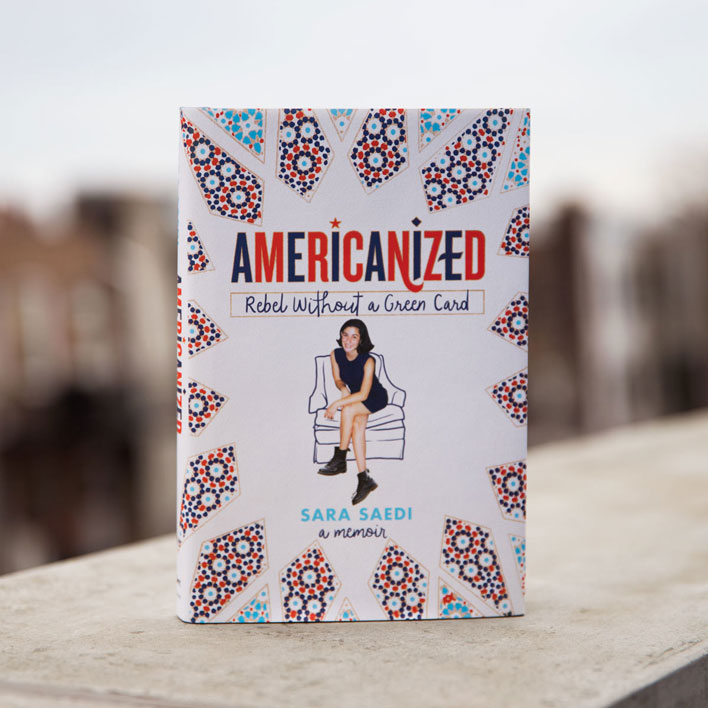 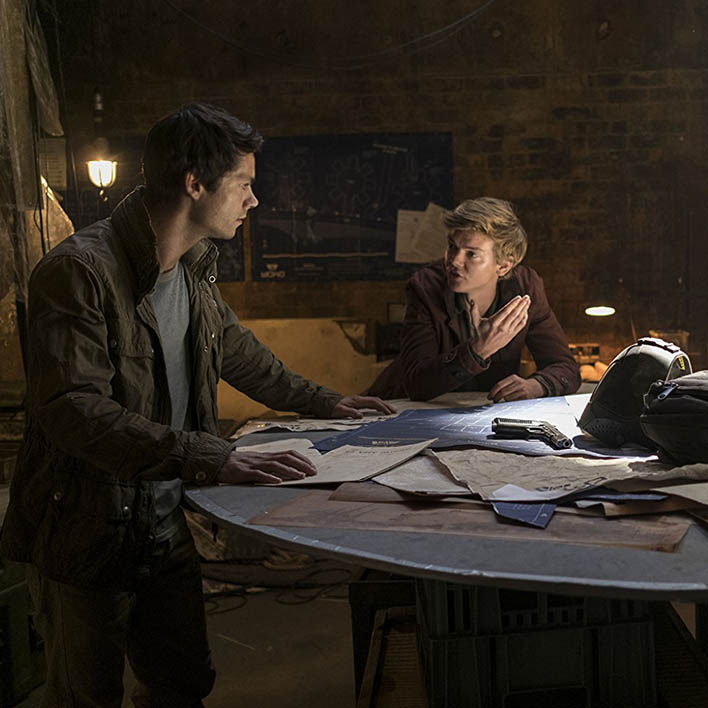