Author Gift Guide: 5 Gifts Inspired by One of Us Is Lying by Karen M McManus

We know all you really want for the holidays this year is some new books, but in case you’re interested in branching out, we asked some of our favorite authors to create gift guides based on their books and characters!

We're not gonna lie, this gift list inspired by One of Us is Lying by Karen M. McManus is giving us some serious holiday inspiration!

When I was in elementary school I received a boxed set of the Chronicles of Narnia from my parents for Christmas.

Initially, it wasn’t my most exciting gift; I’d also gotten a bicycle, but I came down with strep throat and couldn’t ride it. So one day when I was sick and bored, I picked up The Lion, the Witch, and the Wardrobe. Four hours later I was done, and I binge-read the rest over the next few days. I still get a thrill when I find a book I can’t put down, and that’s the experience I wanted to give readers with One of Us Is Lying.

The four main characters may or may not be responsible for what happened to Simon—but they’re all definitely hiding something.

When her world comes crashing down, Addy has to rediscover what she liked before she became the picture-perfect homecoming princess, and cycling is the first thing that springs to mind.

Nate and Bronwyn bond through late-night phone conversations that include taking turns picking a movie to watch (although horror-loving Nate isn’t thrilled with Bronwyn’s selection).

Cooper eats, breathes, and sleeps baseball, so he might as well have it hanging on his wall, too.

I’m inspired by Christie, and these titles—And Then There Were None, Murder on the Orient Express, and The Murder of Roger Ackroyd—are three of her twistiest.

Which gift is perfect for the One of Us is Lying fan in your life?  Tag us @GetUnderlined! 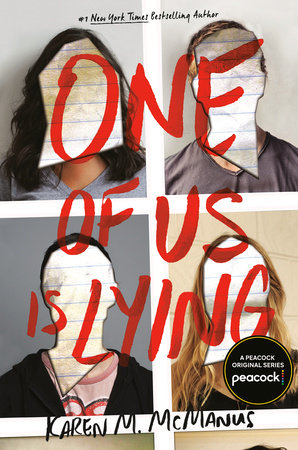 How to Live Your Best Life this Summer 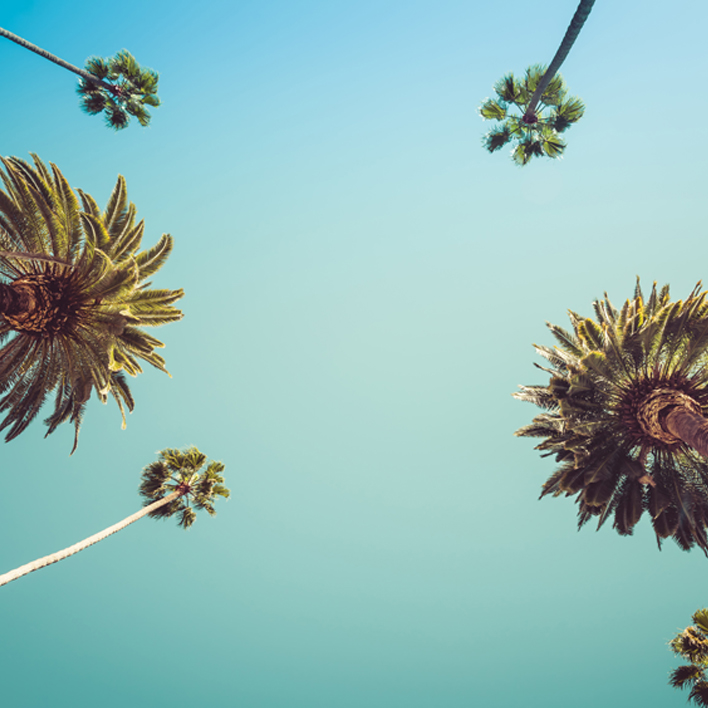 Get Ready For the Next Killer Thriller from the Author of One of Us Is Lying! 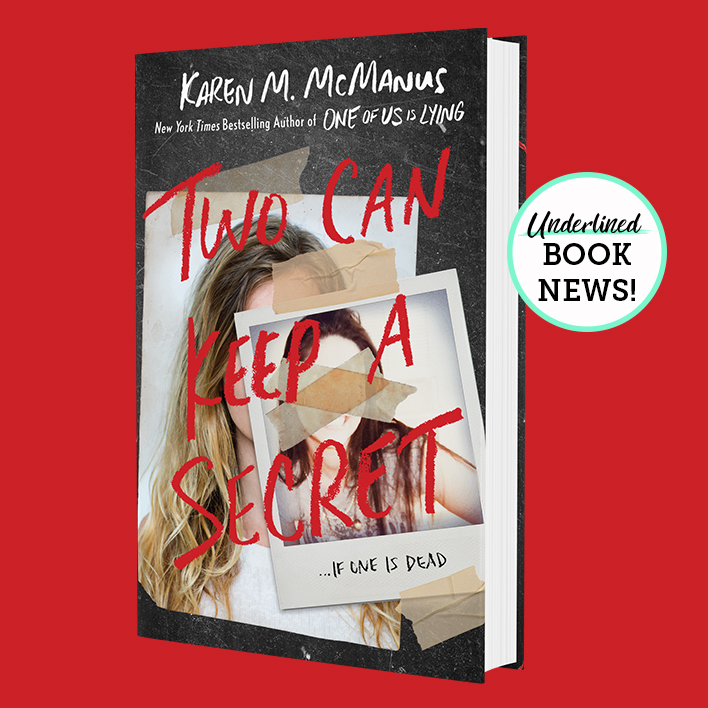