If you need help developing your characters or just want to write back and forth with a partner, request role-play pairings here!

Once you meet your roleplay partner, start a new story and role play in the comments back and forth until your story is told.

What Discussion Topics Do You Want To See Here? 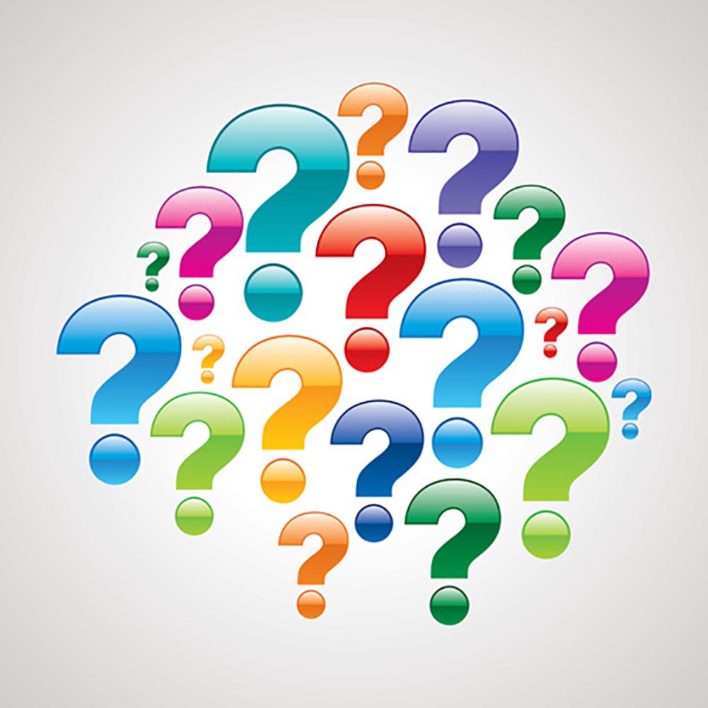 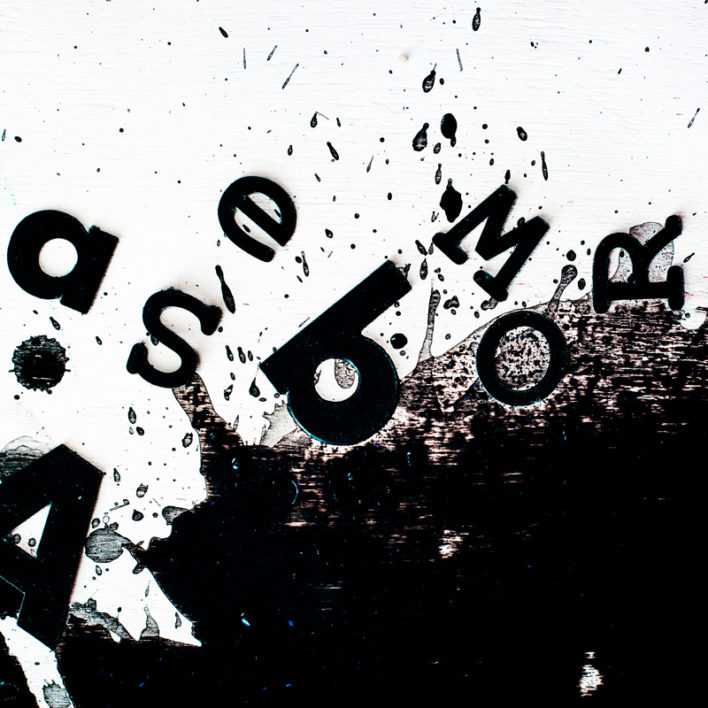