Questions For Team U!

Comment below if you have any questions or comments about the new platform. We're trying to fix issues as quickly as possible. Thank you for flagging all of your issues so far and thank you for your patience as we learn and grow together. 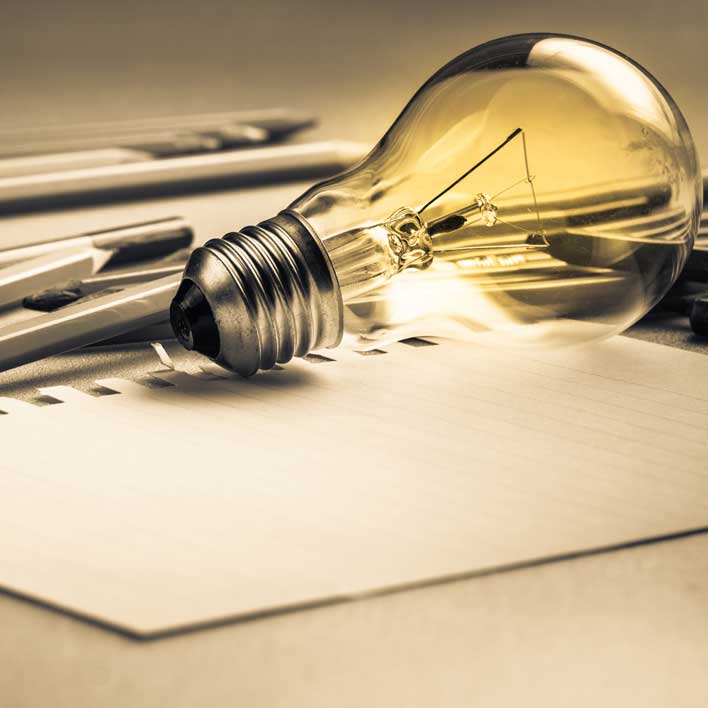 Underlined Writing Community New Terms of Use and FAQs 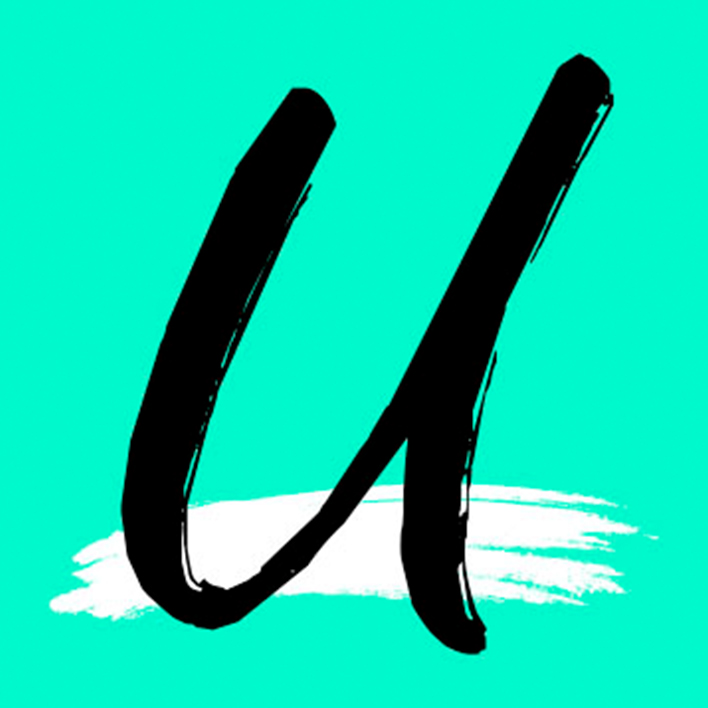