1. You first published The Kissing Booth on Wattpad. What advice do you have for aspiring writers in the Underlined writing community?

I definitely think it helps to write the kind of book you want to read—and to share it online! You can use a fan fiction site, like Wattpad, or a blog, and you can tell your friends and family about it or do it anonymously. And if you’re not sure where to start . . . just go for it! You can always rewrite things later.

Honestly, I’m a pantser. I can’t plot to save my life. My books always start with the characters and a specific kind of scene—maybe a conflict or a big romantic moment. Initially, I write just to get to that scene, and I discover the rest of the story along the way!

3. What was your reaction when you found out The Kissing Booth was going to be made into a Netflix film?

My jaw hit the floor. I was so excited. The producers, Komixx, talked really early on about how they saw the movie on an online platform because that was how the story had started with Wattpad, which made it feel really special when Netflix came on board.

4. Were you part of the film-making process? What was it like, and what was your favorite part?

I wasn’t hugely involved, mainly because I was getting my degree and then working in my first job out of university at the time! I got to talk to Vince, our scriptwriter and director, really early on and gave feedback on the script for each movie. I wasn’t involved in casting or anything like that, but I did get to go out to the set for a week each time, which was totally magical and easily my favorite part!

5. What is your favorite rom-com movie or book, and why?

Ooh, this is tricky because there are so many! I’m a huge fan of movies like 10 Things I Hate About You, The Holiday, Set It Up . . . anything cute, cozy, and funny! And the same goes for books—authors like Jenny Han and Stephanie Perkins are ideal for the warm and fuzzies!

6. What celebrity would you want to kiss in the Kissing Booth?

7. What is a fun fact about you that readers might not know?

I’m learning German and Portuguese! I find learning languages really fun, and since I get a few messages from fans in Brazil and Germany, I love being able to understand and respond to them.

8. What would you say is the biggest difference between the books and the films?

In the second film, it’s definitely Levi/Marco. Their relationship with Elle is pretty similar, but Marco is suave and sexy, while Levi is your average boy-next-door. I love them both, though!

9. What are you reading right now?

I’ve been trying to curb my addiction to the Lore Olympus comic on Webtoon by rereading the Percy Jackson series while I wait for new episodes. I forgot how funny The Lightning Thief is!

10. Are you working on anything new? Is there more in store for Kissing Booth fans?

I’m almost always working on something! We recently announced that Wattpad Books is publishing a book I wrote earlier this year called Lockdown on London Lane (three guesses what inspired a book about lockdown during a pandemic), so right now, I’m editing that! As for new Kissing Booth stuff . . . I never say never!

THE SIZZLING SEQUEL TO THE KISSING BOOTH THAT INSPIRED THE NETFLIX MOVIE STARRING JOEY KING AND JACOB ELORDI! Read the rest of the Kissing Booth series for more fun, fresh romance from Beth Reekles.

Elle Evans seems to have finally tamed hotter-than-hot bad boy Noah Flynn, but now they're facing a new challenge. Noah's 3,000 miles away at Harvard, which means they're officially a long-distance couple - and it's tough. Af... 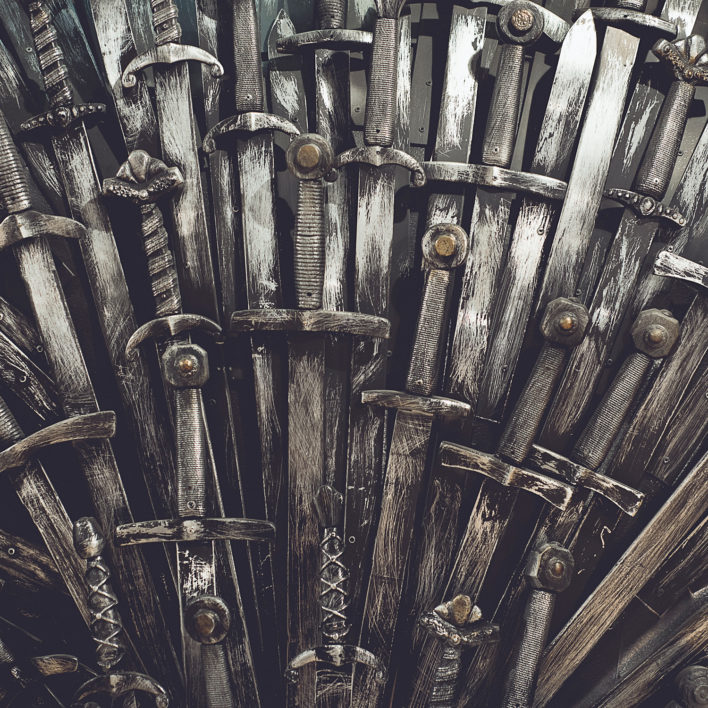 What to Read After You Watch the New Veronica Mars Show 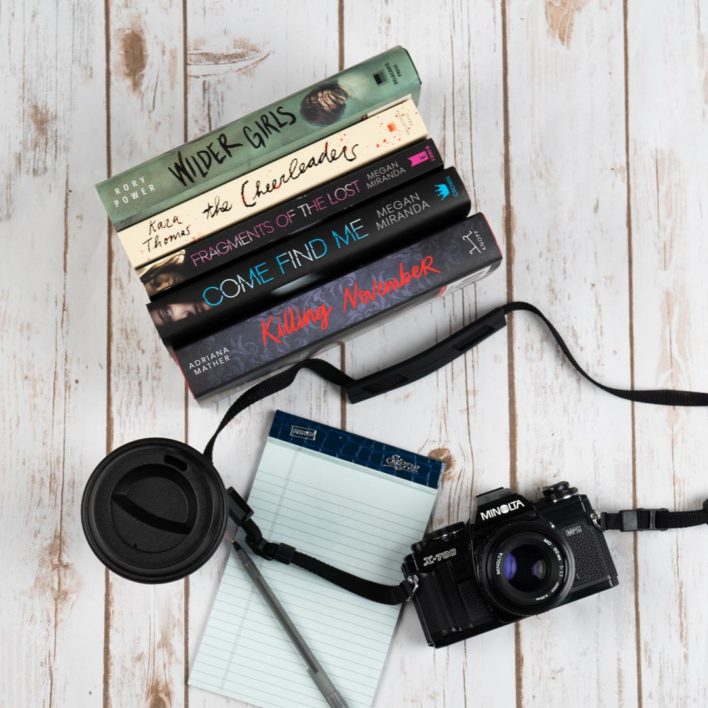