Need a little inspiration? Check back here every month for a new theme to help you get started!

This month's prompt comes to us from New York Times bestselling author Kiersten White in honor of the release of Bright We Burn, the final book in the explosive And I Darken series.

I love a good retelling. Whether it’s taking history and twisting it—like, say, gender-swapping Vlad the Impaler into Lada the Impaler—or taking a classic novel like Frankenstein and putting a new spin on it, retellings are a great way to jump-start a story. After all, the foundation and pieces are already there. You just have to find the story that sings to you in the middle of the details. And the best part about retellings is you can make them whatever genre you want!

Since And I Darken is a retelling of the actual history of Vlad Dracul that inspired the novel Dracula, for this month's writing prompt I want you to write a short story retelling of the vampire Dracula.

Maybe he’s deeply misunderstood and wanted to borrow a cup of sugar but everyone kept having terrible accidents and cutting their necks open. He was just trying to clean up!

Maybe Dracula had a secret daughter. Now a teenager, she’s dedicated her life to hunting his killers, until she meets the clever, decidedly-not-unattractive son of Jonathan Harker and has to rethink what she wants…

Or maybe the villagers who worked for Dracula before foreign tourists came in and started murdering people right and left finally get to tell their side of the story? 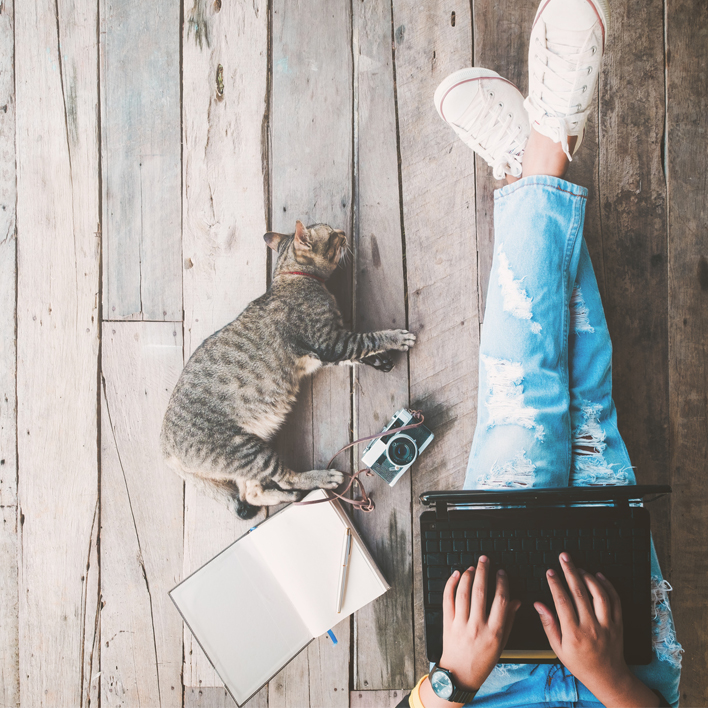 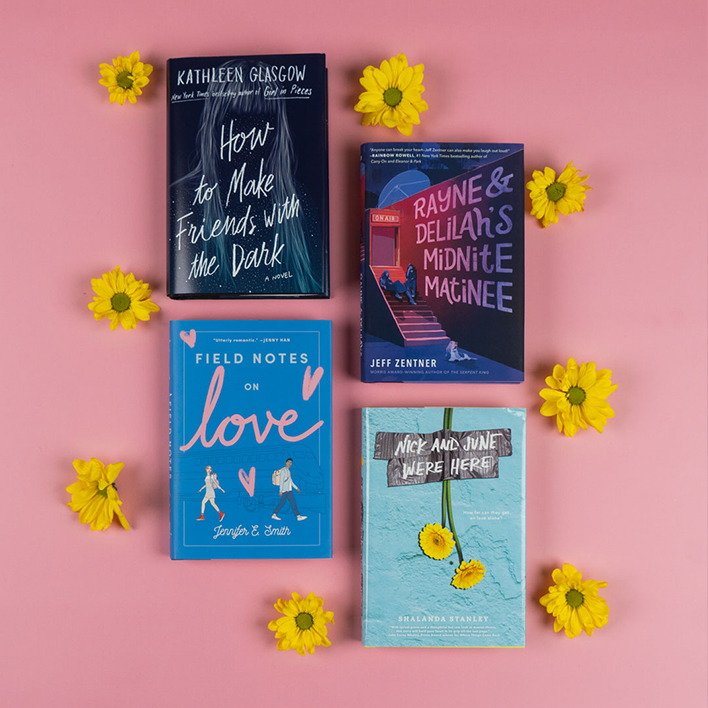