How do fantasy authors come up with the incredible worlds, kingdoms, dimensions, and more in their novels? If you're setting out to write a fantasy book or series, these tips from author Kelly Coon will help! Don't miss her debut fantasy novel Gravemaidens and the sequel Warmaidens, both available now!

Alu, the fantasy setting of Gravemaidens, is a bustling, thriving city-state stuffed with its own traditions, weather, architecture, art, customs, and more.

But it didn’t show up like that in my head. (I wish!) Creating a fantasy land takes a little bit of elbow grease, but if you put in the work, you’ll end up with a world that feels like a place you could actually visit and a story that has built-in conflict and richly drawn characters.

Here, you’ll discover the steps to build your world and some questions to answer before you move to the next phase.

My drawings of fantasy worlds are not cute by any means. They tend to look like eggs in a frying pan with wavery edges and about forty-seven islands that end up nowhere near the story.

But I start with geography anyway, because it helps me get a picture in my head of where (and how!) my characters will live. So, in this stage, draw a rough sketch of the land and add in landforms such as rivers, deserts, mountains, and seas.

Questions to answer in Step 1:

Next, draw the political regions. Alu is a city-state with a wall around it, but maintains a tenuous alliance with neighboring city-states. Think about whether your fantasy world will have land-locked neighbors or will be connected by the sea and consider how they will interact with one another.

Questions to answer in Step 2:

This is the most exciting part of building a fantasy world for me. I loved digging into Alu and establishing customs (placing their hands over their hearts in greeting), games (20 squares), gods and goddesses (Selu, the Boatman, and Alani), and literature (poetry that Kammani finds in a library). Here, you’ll need to think about every aspect of culture you possibly can to make this world feel real. Consider social organization, customs, traditions, language, arts, literature, religion, government, economic systems, technology, and magic.

Questions to answer in Step 3:

“What if?” is one of the most powerful questions you can ask in storytelling because it lets your creativity out of its cage. Inspired by your fantasy world, brainstorm some characters who could live in each region.

Is there a prince in an ice kingdom whose coming-of-age ritual requires him to kill a white cub? What if the boy he’s in love with is a cub caretaker and doesn’t want him to kill the animal he’s befriended, but if the prince doesn’t, he’ll be exiled to a neighboring island?

And what if that island has recently lost control of its ports to the ice kingdom and can no longer catch fish, their primary source of food? What if a young fisherwoman who can control the sea with her mind is determined to get her country’s ships back, but needs an alliance with the exiled prince to do it?

Consider how the geography can create conflict and alliances, how the political regions can interact with each other, and how the culture can impact the characters and plot, and let yourself go wild.

Create a fully developed world where characters have wars to wage, friends to make (and betray), and victories to secure for their lands. When you give yourself a blank sheet of paper and the freedom of possibility, there is magic waiting on the other side of that pen.

Now go get it! 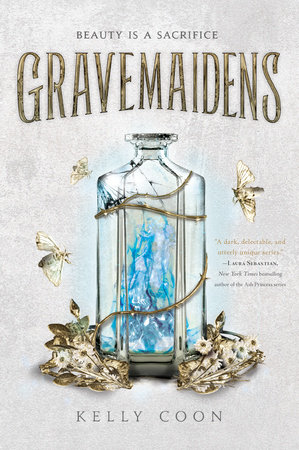 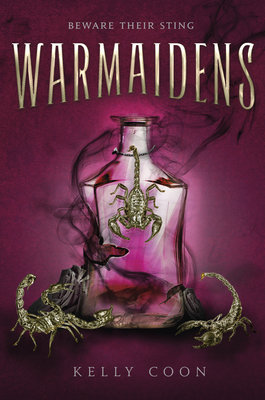 How does Author Jared Reck Develop his Main Characters? By Asking them some Questions! 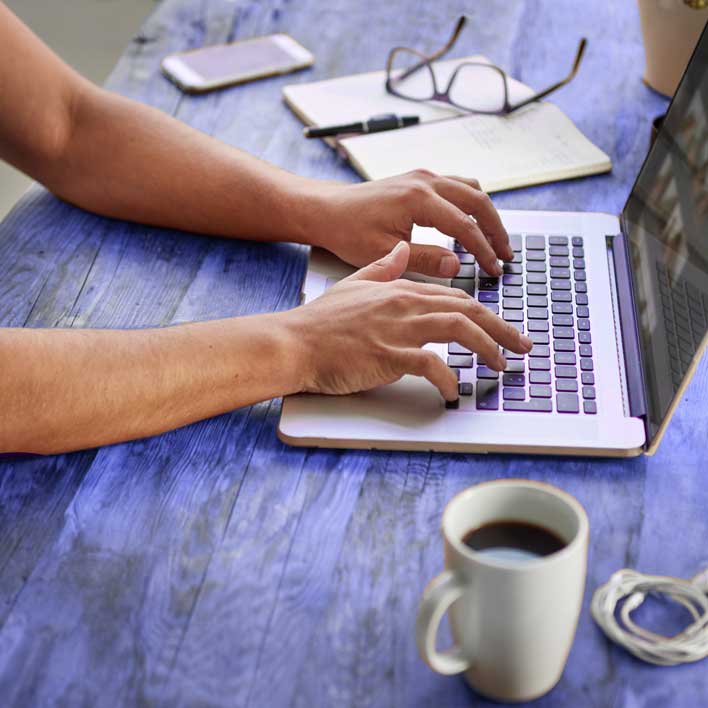 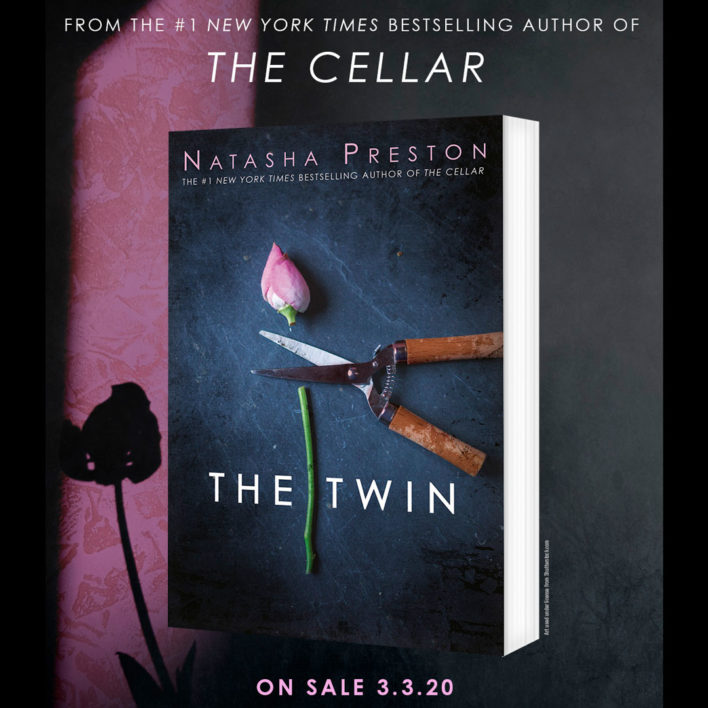