Author Tara Goedjen on How She “Stays with a Story”

All writers have their own way of starting their first draft. For Tara Goedjen, author of The Breathless, she prefers to fully immerse herself in the world she's creating...

For me, it’s best to stay with a story as much as possible while I’m drafting. To write for long stretches, every day, until I’ve written “the end.” It’s a breakneck pace that would be impossible to keep up without burning out. But if I could have my preference, that’s the way I’d work on every book. A full-on, concentrated effort for a few months to get the arc of the narrative down.

The best part of immersing yourself in the world and its characters is when they begin to seep into everyday reality. Sometimes, when you’re working on a project, you start to hear it echo back at you. For example, you might be reading about a particular legend that is really obscure, and then your neighbor will bring it up out of the blue the next day. These are the uncanny coincidences that happen when you’re always carrying a project with you in the back of your mind. But, of course, what really gets the work done is sitting down in front of a computer and just doing it.

I used to be able to write before my day job and after I got home, but now that I have an eight-month-old daughter, it’s all about snatching whatever free minutes I can find and writing as much as I can. In an ideal world, my process would always include a lot of time and a cup of coffee (and some chocolate)!

Are you ready to start writing that novel? SIGN UP AND START CREATING!

Everything You Need to Know About the New Underlined Dashboard! 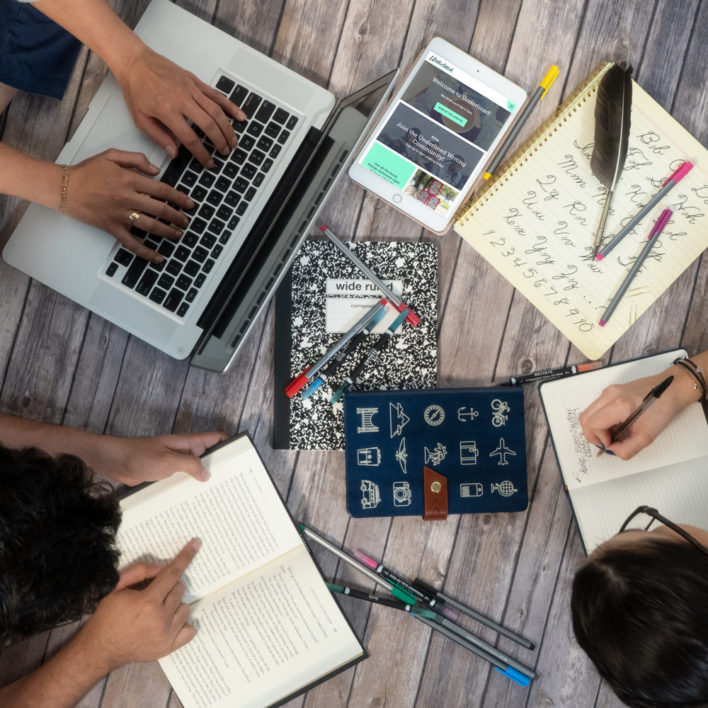 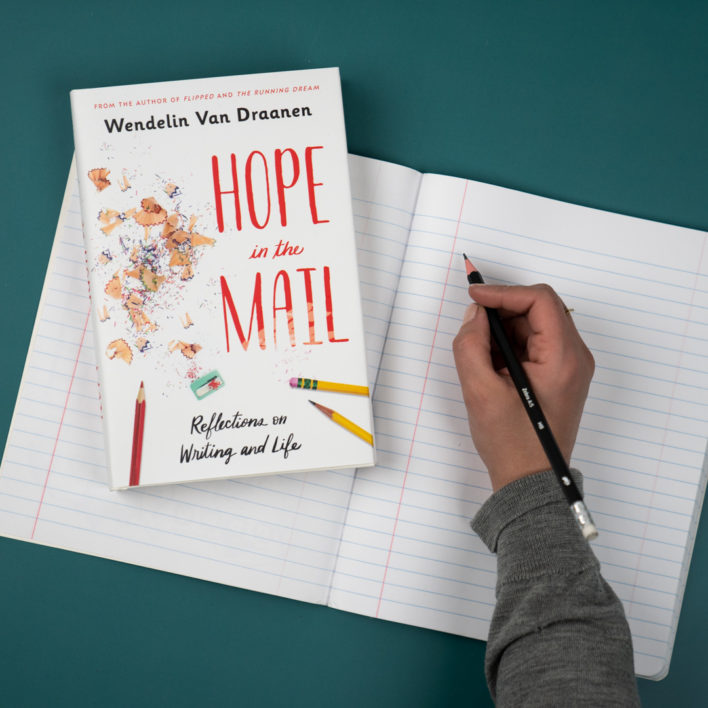