Want to get better at writing? Get bored! In this essay, author Jeff Zentner reveals the “mother of imagination” and shares Rayne & Delilah’s Midnite Matinee’s strange origin story.

A couple of years ago, I was on a panel with my friend Jennifer Mathieu, acclaimed author of Moxie and The Truth About Alice. A question came from the audience: How do you overcome writer’s block? Jennifer answered, “You need to give yourself time to be bored.” Hearing this was a revelation to me because it was the first time I’d ever heard someone identify out loud what I realized, in that moment, was an integral part of my creative process. Boredom.

We live in a golden age of non-boredom. If you’re reading this, there’s an excellent chance that you’re doing so on a smartphone, or at least you have access to one. The smartphone is, by design, one of the most efficient boredom-killing devices ever to exist in the annals of human history. In 2019, if you become bored for even a second, you whip out that phone and the entirety of human knowledge is at your fingertips. You can watch virtually any TV show or movie ever released and listen to almost any song. You can talk instantly, face to face, with just about anyone you’ve ever known. It is the stuff of magic.

But what is the cost? Boredom. Isn’t this a good thing? Sometimes. Sometimes not. It’s time we stop thinking about boredom as being in the same category as mosquitoes, butt zits, and gummy worms in ice cream—things that are always bad and have no redeeming qualities whatsoever.

The human brain is an intricate machine that prefers a constant supply of information, input, and sensation. Smartphones provide those things with brutal efficiency. But if you cut the brain off from that supply, an interesting thing happens. The brain begins to invent and conjure information, input, and sensation. We sometimes call this invented product stories. Your brain will tell stories to keep itself occupied. If you get your stories from elsewhere, you deprive your mind of the chance to do that. You satisfy its hunger without forcing it to cultivate its own food. If necessity is the mother of invention, then boredom is the mother of imagination. Boredom is when your imagination flows freely, like a river, bypassing and sweeping downstream the obstacles of imagination we sometimes call writer’s block.

As I listened to Jennifer speak on the virtues of boredom, I pondered my most productive time of the day: when I get home from work, change clothes, and immediately go on an hour-long walk to wash the stresses of my workday from me and reset myself to enjoy my leisure time. During these walks, I would leave my phone at home, or I would listen to music and not engage with it. I would walk and listen to my own heartbeat, to the rush of blood in my ears, to the tap of my feet on the pavement. I would look at the lit-up windows of houses and wonder about the lives and universes they contained. I would observe the color of the night sky and listen to the song of insects. My mind would become quiet and still, and that’s when I would hear the whisper of inspiration. I would hear the voices of characters telling me who they were and asking me to bring them into being. Imagination would flow like a river. I would come home refreshed, renewed, and most important, inspired.

My latest book, Rayne & Delilah’s Midnite Matinee, is the product of boredom at every stage in its life. One Saturday night in February 2015, I came home from a wedding reception. I sat on my couch in front of the TV and, too tired to do much else, turned it on. I have Netflix/Hulu/Amazon Prime/HBO queues that are each a mile long. But on this night, I didn’t go for any of them. I started mindlessly channel surfing, like I did in the good old days. I landed on Nashville’s public access station. It was showing a grainy horror movie (judging by the spooky theremin music) from what looked to be the 1960s or 1970s. I was intrigued. I’ve always loved public access for its bizarre gems, the fever-dream-like, zero-budget shows I would watch while (yep) bored as a kid when there was nothing else on.

It turned out that this movie was called Children Shouldn’t Play with Dead Things. It was a zombie movie by the director of A Christmas Story, and it was being shown on a syndicated public access creature feature called Midnite Mausoleum from Davenport, Iowa. Two young women who went by the names Marlena Midnite and Robyn Graves were its hosts. I kept watching. My mind began to turn over. A seed had been planted and was taking root. The next day, I went on a long walk, let myself be bored, and began to hear the voices of two characters in my mind’s stillness. It was Josie Howard (aka Rayne Ravenscroft) and Delia Wilkes (aka Delilah Darkwood). I went on many more bored walks, letting my mind tell itself stories. It began to tell me their story. Or rather, it let me hear them as they told me their story.

I hope you’ll read their story as they told it to me. I hope you won’t be bored while doing it. But if you are, you can thank me. I’ve just introduced you to the mother of imagination. Use it well. 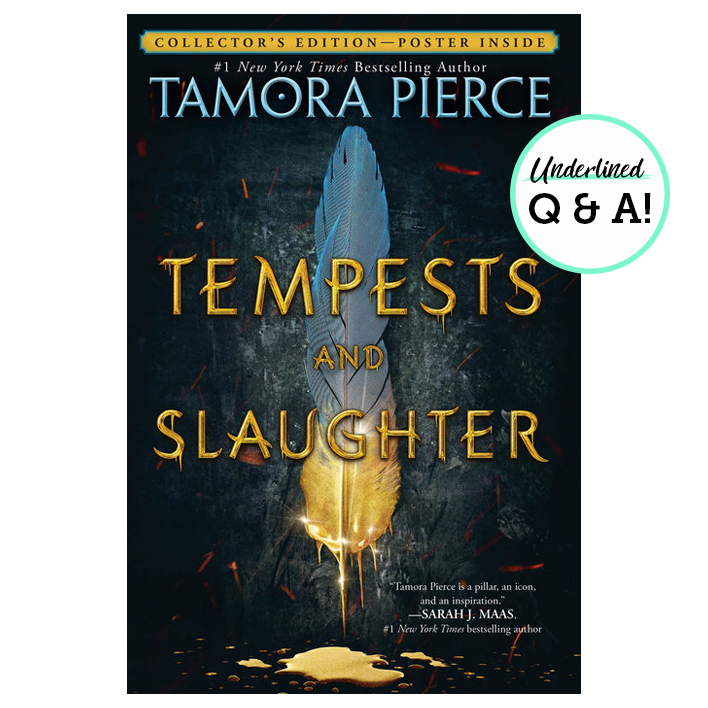 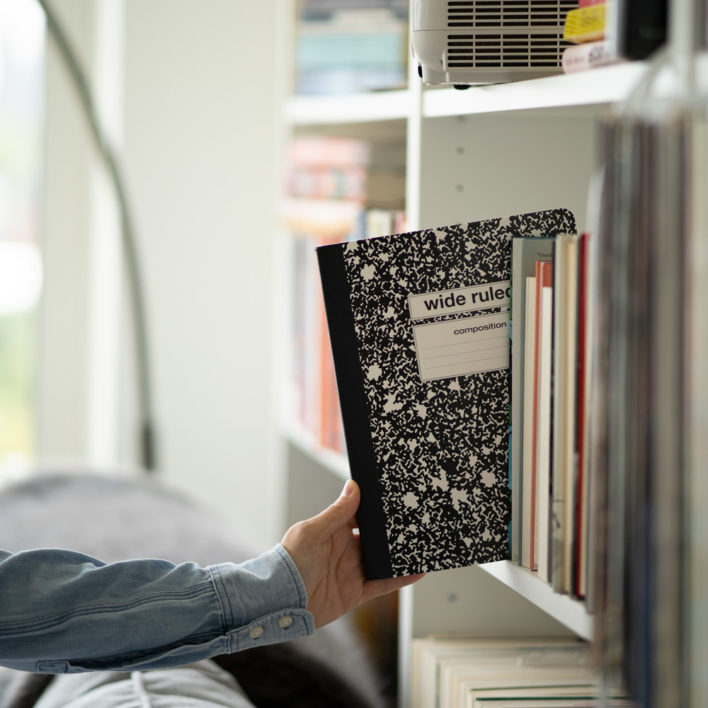