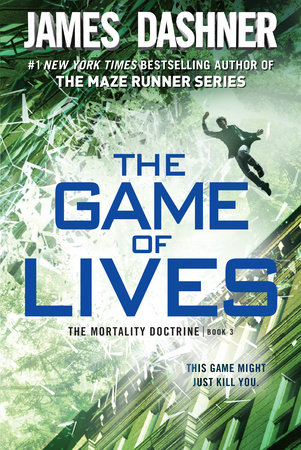 By James Dashner
From James Dashner, author of the #1 New York Times bestselling MAZE RUNNER series, comes the final book in the Mortality Doctrine series, an edge-of-your-seat cyber-adventure trilogy that includes The Eye of Minds and The Rule of Thoughts.

Includes a sneak peek of The Fever Code, the highly anticipated conclusion to the Maze Runner series—the novel that finally reveals how the Maze was built!

Michael used to live to game, but now, the games are over. The VirtNet has become a world of deadly consequences, and cyber terrorist Kaine grows stronger by the day. The Mortality Doctrine—Kaine’s master plan—has nearly been realized, and little by little the line separating the virtual from the real is blurring. If Kaine succeeds, it will mean worldwide cyber domination. And it looks like Michael and his friends are the only ones who can put the monster back in the box—if Michael can figure out who his friends really are.

The author who brought you the #1 New York Times bestselling MAZE RUNNER series and two #1 movies—The Maze Runner and Maze Runner: The Scorch Trials—now brings you an electrifying adventure trilogy that takes you into a world of hyperadvanced technology, cyber terrorists, and gaming beyond your wildest dreams . . . and your worst nightmares.

Praise for the Mortality Doctrine Series:

“Dashner takes full advantage of the Matrix-esque potential for asking ‘what is real.’” —io9.com

“Set in a world taken over by virtual reality gaming, the series perfectly capture[s] Dashner’s hallmarks for inventiveness, teen dialogue and an ability to add twists and turns like no other author.” —MTV.com

“A brilliant, visceral, gamified mash-up of The Matrix and Inception, guaranteed to thrill even the non-gaming crowd.” —Christian Science Monitor
Read more
Read less
Read Excerpt
+ Add to My Bookshelf
+ Add to Goodreads 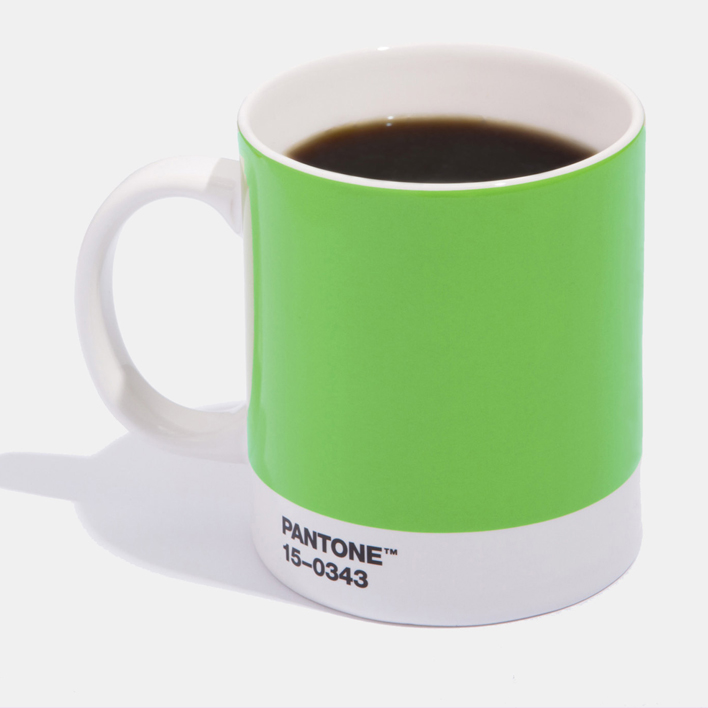 When Michael woke up, he had the not-so-pleasant sensation of bile rising in his throat. Not the happiest way to greet the conscious world.

He sucked in a slow breath. He wished he’d taken something for motion sickness. Sarah’s dad seemed to think he was a NASCAR driver, and the road wasn’t cooperating. Gerard the Gear Hound, the country’s next great race-car superstar on the world’s twistiest, most torn-up track.

As they wound their way around the tight curves of the north Georgia mountains, Michael leaned into each turn with his entire body, as if that would somehow keep the car on the road. Lush foliage and trees overgrown with kudzu formed a great tunnel through a cave of green, sparkles of sunlight winking between leaves as they drove.

“You’re sure she said Helga?” Michael asked once again, his dream fresh in his mind. Go to the Hallowed Ravine. That’s what she’d said. Which meant, logically, that his own mind was telling him the same thing. They had to go back to the place where it all started if they wanted to end it. Seemed reasonable enough.

Gerard, clutching the steering wheel as if he feared it might try to spin away from him, sighed at the question. His wife, Nancy, shifted in the passenger seat to face Michael.

“Yes,” she said with a kind smile, then turned to the front again. Her patience made it seem as if that were the first time Michael had asked the question, though, in fact, it was probably the fifth or sixth.

He sat in the middle of the backseat, Bryson to his left, Sarah to his right. No one had spoken much since their initial reunion. Between being chased down, imprisoned, and rescued, it had been a long several days, and everyone seemed as dazed as Michael. Michael himself didn’t know what to think. Sarah’s parents had been kidnapped, then rescued by a group of mystery people. Those same mystery people had then directed Gerard and Nancy to pick up their daughter and her friends and take them to an address in the Appalachian Mountains.

But there’d been something about Tangents. And a woman named Helga.

It couldn’t possibly be his nanny, Michael thought for the hundredth time. Could it? His Helga was gone--wasn’t she? As far as he knew, she was a Tangent that had been decommissioned by Kaine, just like his parents. At the very least he’d hastened their Decay. Real or not, their deaths had emptied his soul, and not much had filled it since.

Sarah nudged him with her elbow, then awkwardly fell into him, her whole body pressing against his as Gerard whipped around yet another curve. The tires squealed and a flock of birds exploded from the foliage at the side of the road, screeching as they flew away.

“You okay, there?” she asked, righting herself. “You don’t seem very chipper for someone who just got broken out of jail.”

Michael shrugged. “I guess I’m still trying to put it all together.”

“Thanks for the message you sent me,” she whispered. While separated, both Michael and Sarah had hacked through the prison firewall systems to send notes to each other. “It helped a lot.”

Michael nodded, gave a half smile. A horrible image formed in his mind--Sarah dying beside the lava pits, her last struggle for breath before exiting Kaine’s Path in the deepest folds of the VirtNet. Michael had dragged her into all this. And her parents. And Bryson. It had broken his heart to see her in so much pain, and he couldn’t stop wondering--did worse fates await them than virtual molten rock?

Bryson leaned forward to look at them. “Hey, no one sent me a message. That’s not cool.”

“Sorry,” Michael said. “I know how much you love your naps--I didn’t want to interrupt.”

As if to rub it in, Sarah clicked her EarCuff, illuminating her NetScreen. Michael’s message, We will win, hovered before them. A thrill of happiness warmed his chest to see that she’d saved it there. He smiled, more than a little embarrassed.

“Real sweet.” Bryson leaned back, eyeing Michael. “I’m pretty sure I haven’t slept in, oh, about three weeks--which I blame you for, by the way.”

“Blame accepted.” Michael knew his friend was joking--mostly--but he still felt bad. Bryson might have never said something so simple and yet so perfectly true. The nausea from the roller-coaster driving suddenly shot up a few notches. “Oh, man,” he groaned. “Sir? Uh . . . Gerard? Could we pull over a second? I’m not feeling so well.”

“Turn toward Bryson,” Sarah said, inching away from Michael. She rolled down the window. “Does that help?”

But her dad had already slowed--the sudden braking sending Michael’s whirling stomach up another notch--and was pulling into a little patch of dirt on the side of the narrow road.

“There you go, son,” the man announced. He seemed familiar enough with the maneuver that Michael was sure it wasn’t the first time he’d driven someone to the brink of losing their lunch. “But hurry--we’re already late.”

Sarah’s mom smacked her husband on the arm lightly. “Have a heart, honey. For heaven’s sake. No one likes to throw up.”

Michael was already climbing over Sarah. He opened the door and jumped out of the car before she could complain. His horrible prison breakfast was coming up, and there was no stopping it. He found the closest bush and gave it a very unpleasant surprise.